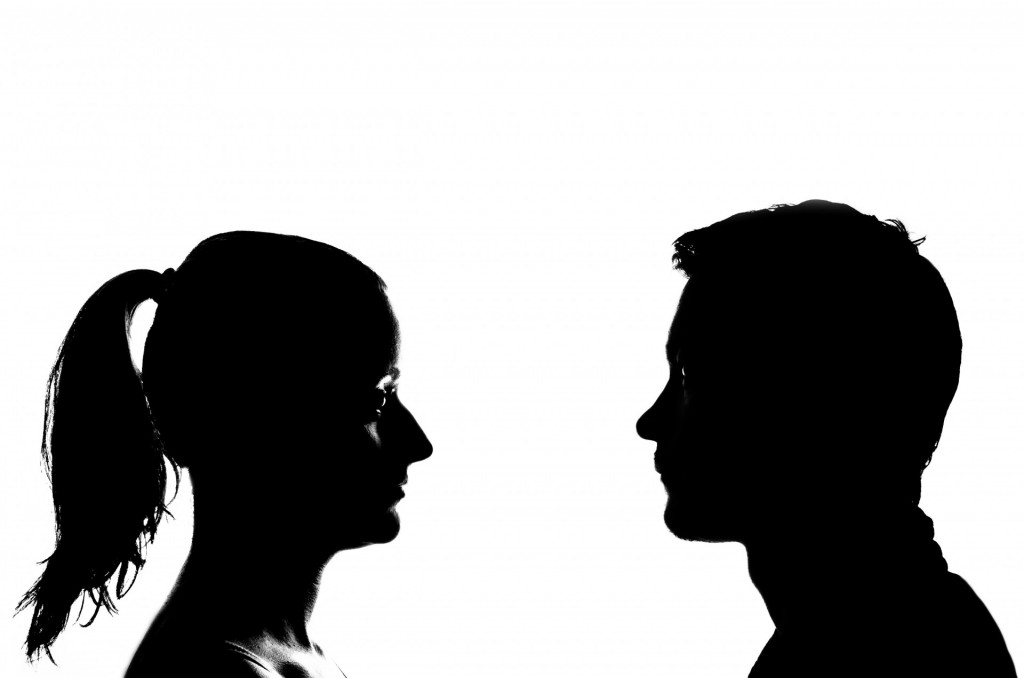 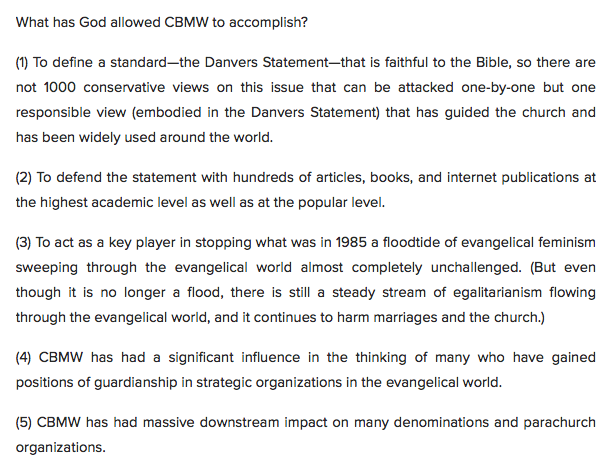 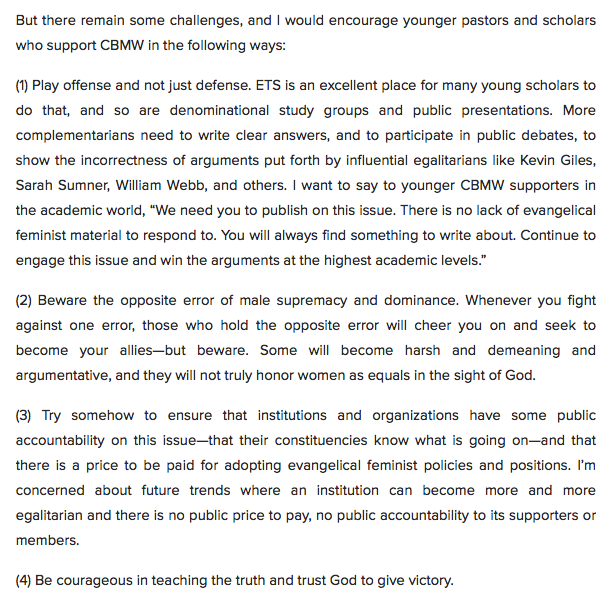 @R_Denhollander speaks at the conference and doesn't mince words in her pointed condemnation of the SBC's treatment of @jenlyell. Long story short, Jen's sexual abuse was libelously characterized as an affair by Baptist Press. /16 https://t.co/qZYQXLqlwa
View on Twitter
2
0