“Tomorrow is the first blank page of a 365-page book. Write a good one.” ― Brad Paisley link 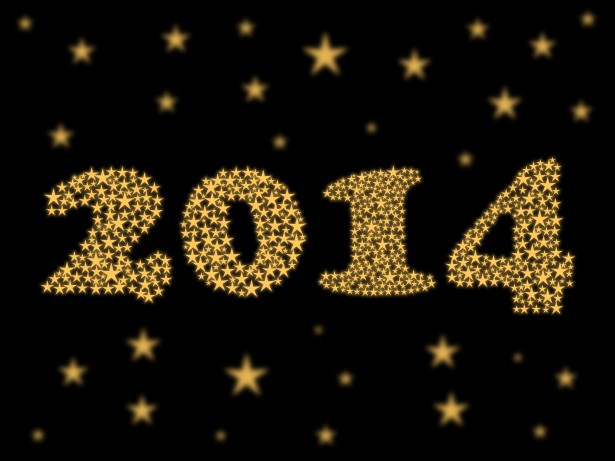 Today we are listing some of this year's blog posts that garnered a large number of comments. We have always said that this blog is about our readers, so we chose posts that generated lengthy discussions. During 2014 TWW attracted a fair number of new readers, most likely due to the Nate Morales trial and the stunning confession of Grant Layman, C.J. Mahaney's brother-in-law. This was followed by the resignation of Mark Driscoll and the reconfiguration of Mars Hill. Who would have thunk it!

When we first began blogging almost six years ago, we featured posts that focused on Sovereign Grace Ministries (which at the time was headed by C.J. Mahaney) and Mars Hill Church (founded by Mark Driscoll), among other high-profile Christian leaders. In very short order we became laser focused on child sex abuse in churches as well as abusive church leadership. We were roundly criticized by some Christian leaders who were quite certain that Mahaney and Driscoll were the next best thing in the Reformed firmament. These leaders and their loyalists were stunned as blogs, church members, and a brave talk show host began speaking out.

This year has seen the development of our thinking on covenants as legal documents which we believe are intended to protect church leadership while leaving members at risk for abusive behavior. Furthermore, we have serious reservations with the phrase *church discipline*.  We suspect this expression is intentionally left undefined so that abusive church leaders can have wide latitude in deciding what to discipline and how to discipline — leaving members at a serious disadvantage — a fact we have emphasized in personal stories and will continue to highlight in 2015.

We want to recognize Warren Throckmorton, Janet Mefferd, and Wenatchee the Hatchet for their diligence in exposing the excesses at Mars Hill and with Mark Driscoll. They have endured considerable criticism as they have pursued the truth.

We also want to recognize Todd Wilhelm who has stood firm in his support of SGM victims by leaving his 9Marks church in Dubai and putting up with the elders' attempt to hold him in membership limbo. No wonder 9Marks churches are beginning to garner the label 'Hotel California' by some.

Finally, as always, we remember the SGM victims as well as those hurt in other churches. Boz Tchividjian has exposed horrendous stories of child sex abuse cover-up in both churches and parachurch organizations. This blog exists to tell your stories.

May 2015 be a year in which we see a continuing effort to address entrenched problems in our churches. May God have mercy on the congregation which turns a cold and/or blind eye to abuse.

Predictions for the coming year:

We would love for you, our dear readers, to share your own predictions. We plan to go back and review them at year end.

We leave you with the following ten posts that generated considerable discussion this year.

Is CBMW the Bellweather for the Complementarian Movement?

Does Science Support a Six-Day Creation?  What is Science – Parts 1 and 2

We would love for our readers to share their favorite posts, either at TWW or at any other website.

We love you all and wish you a Happy New Year!