"The Chief Sales and Marketing Officer will not only have primary oversight of all client services roles such as account management, sales, and the customer experience; but will also give strategic oversight to all of the marketing, media relations, creative, event management, promotion, interactive web and electronic services, music, publishing products, and all campaigns and programs at Mars Hill." (link) 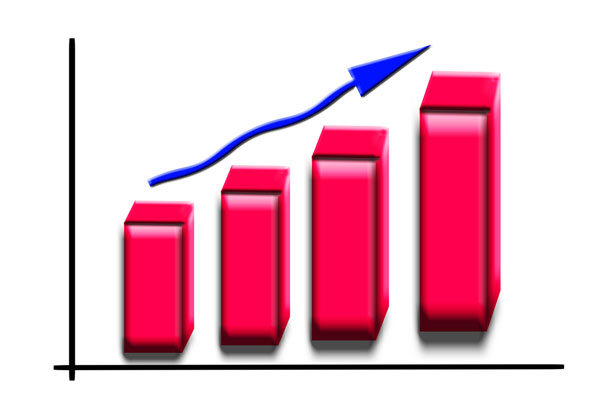 When last we focused on Mark Driscoll and Mars Hill Church, we published a post entitled:  Enlarging Mark's Hill – aka Mars Hill.   That was almost six months ago.

In our post, we called attention to an April 2012 appeal from Mark Driscoll in which he queried

IS YOUR CHURCH INTERESTED IN BECOMING A PART OF MARS HILL?

If you haven't read the info at these two links, we strongly encourage you to do so because they will provide some background information for our current discussion.

Driscoll's appeal must have been successful because it appears Mars Hill is banking on tremendous growth as indicated by the posting of a new position — Chief Sales and Marketing Officer.  Here is a portion of the job description:

"The Chief Sales and Marketing Officer (CSMO) bridges the gap between high-level visionary leaders and ground-level operations implementers by creating and managing effective organizational structures, communication systems, necessary policies, and strategic plans with a heavy emphasis on communicating the vision of Mars Hill in each of these contexts."

Did you catch some of the buzz words in the quote from the job description at the top of the post?

This reminds me of one of my first positions in the business world.  I was a member of a Market Research and Planning Committee, and we hired a consultant to come and help us brainstorm on how to reach our target markets more effectively.  One of the projects I did as a member of this committee was to use market data to determine market potential versus market penetration.  (We're surprised Mars Hill isn't using that terminology…)

When we first learned of this position on the Mars Hill team, Dee and I remembered the Where's Waldo? slogan.  Given this job description, we have to ask Where's Jesus? with regard to the MH mega industrial complex?

From our vantage point, Jesus appears to be a product that Mark Driscoll/Mars Hill are peddling, and they are attempting to do it as effectively as possible by hiring a sales and marketing guru.

As Dee has pointed out in prior posts and comments, instead of 'making disciples', these mega industrial complexes often lure sheep away from other congregations.

Here is more information on this Executive Level position:

"The ideal candidate has a high degree of commitment to serve the church by properly managing the media and industry relations, advertising, interactive programs, communications, and market research. He or she will oversee conferences, trade show exhibits, printed promotions, and web and social media promotions. They will coordinate the distribution of resources to all clients managed by account managers such as local churches, Resurgence, MH network churches, creative content, and global development. This person must be highly organized, detail oriented, task focused, relationally motivated, have excellent verbal and written communication skills and be a strong leader and manager of people and processes.

As the overall leader, this individual is focused on incorporating the desires of the team into a vision that is implemented across all areas."

We would love to get your insights regarding Mars Hill's Chief Sales and Marketing Officer.  Since Mars Hill was birthed in Seattle, we leave you with this interesting video clip…

What if Starbucks Marketed Like a Church?  A Parable