In a breathtakingly naive post here, Tim Challies attempts to distance himself from SGM and CJ Mahaney

I recall meeting Mahaney only one time and for no more than two or three minutes. To my knowledge we have never corresponded by email or any other media. He and I have never shared a speaking platform and I have never spoken at a SGM event (though I did liveblog a couple of them several years ago). All this to say that I write as an outside observer rather than as a personal friend and write this article primarily for the benefit of other outside observers.

I guess glowing posts that Girl Talk girls love do not count link? How about this post link.

I love to see Christians serving, challenging, exhorting and blessing other Christians in this way. I thank God for Piper and Mahaney and their ministry to Mark Driscoll and, through him, to the church at large.

He admits that his head is plunked firmly in the gospel ground because learning about how churches approach child sex abuse "is not spiritually beneficial and reflects poor time management."

For this reason I have deliberately avoided learning too much. I have had to question my motives, especially since I have repeatedly been on the receiving end of scathing criticism for not using my platform to speak out against Mahaney. I have chosen to read the news stories, to understand the basic facts, but conscience compels me to stop there. To do more may not be spiritually beneficial, it may not reflect good time management, and it may not be loving toward those who are involved.

Challies makes a classic "move along, nothing to see here" comment that should cause pedophiles, and the churches that hide them, to rejoice.

However, the majority of us are far on the outside with very little at stake. For this reason many of us simply do not need to have an opinion.

Poor guy is afraid to entertain comments. I certainly wouldn't after that post. I guess gospel men are afraid what people might say.

Note: I have chosen to close the comments for this article.

However, it doesn't matter. Even when he allows comments, he deletes comments, especially those related to SGM/Mahaney. We wrote a blog post on his penchant for doing this here. Here is another deleted comment from Challie's blog as recorded by a reader.

Blog: Challies.com
Post: Should You Go to T4G? http://www.challies.com/interviews/should-you-go-to-t4g
Date: 10/18/11
Editor: David Kjos
Comment: “They have healed the wound of my people lightly, saying, ‘Peace, peace,’ when there is no peace.” Jer. 6:14 and 8:11
Deleted: Same day
Deleted because: The article referred to praised C J Mahaney as “exactly the kind of man we want to stand with”. These identical verses by Jeremiah expressed my opinion that CJ is NOT the kind of man we should stand with–that CJ has seriously wounded many, and caused much strife, which T4G brushed aside lightly.

There is not one word of concern about the very real victims whose pedophiles were reported to the police. Not one kind word! Challies has proven that his words on being concerned about child sex abuse are just that-words.

PS-If I were Mahaney, I would be concerned. The distancing is starting.( I only met him once and only for a couple of minutes.)

I have three things to say.

1. I didn’t write #MakingBiblicalWomanhood for me. I wrote it to help women trapped in an ungodly system that is damaging the Gospel of Christ. I threatened an entrenched power structure, and they are trying to take me down….
View on Twitter
65
0 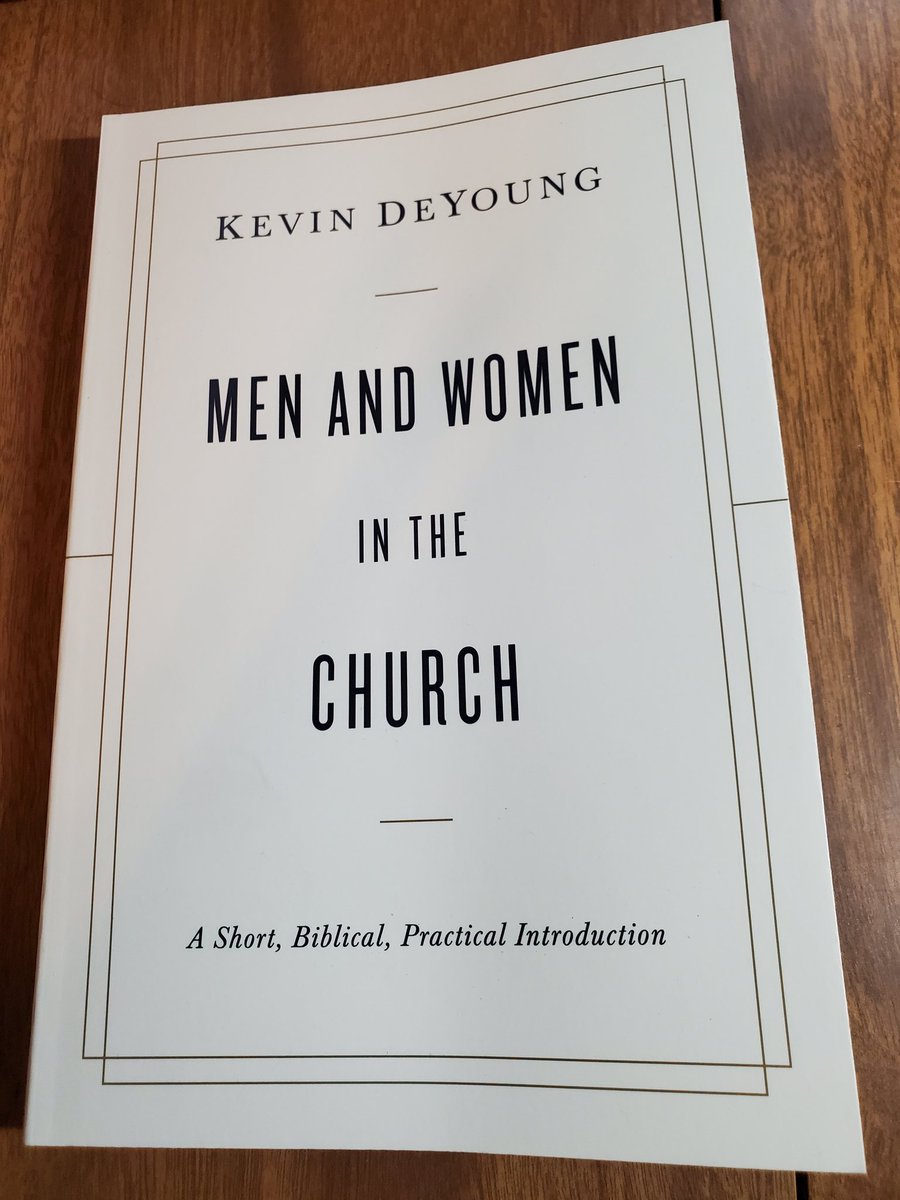 Now wondering if I ought to add the local Hillsong franchise (only 2 miles west on the same road I live on) to my picketing rounds. I doubt Hillsong isn't going to let its Phoenix/Mesa/Scottsdale people know directly... @wartwatch @ThouArtTheMan https://t.co/04IdcgZDNT
View on Twitter
1
0

I bet there is lots more. This is the reason, according to some sources that his wife proceeded with the divorce. https://t.co/yJuJaEYsCj
View on Twitter
0
5

My mother has been in the hospital with heart failure. My daughter's wedding is next week. Needless to say, I'm a bit overwhelmed. That's the reason I have not been posting on social media. If you have a moment, please pray for my family.
View on Twitter
4
217