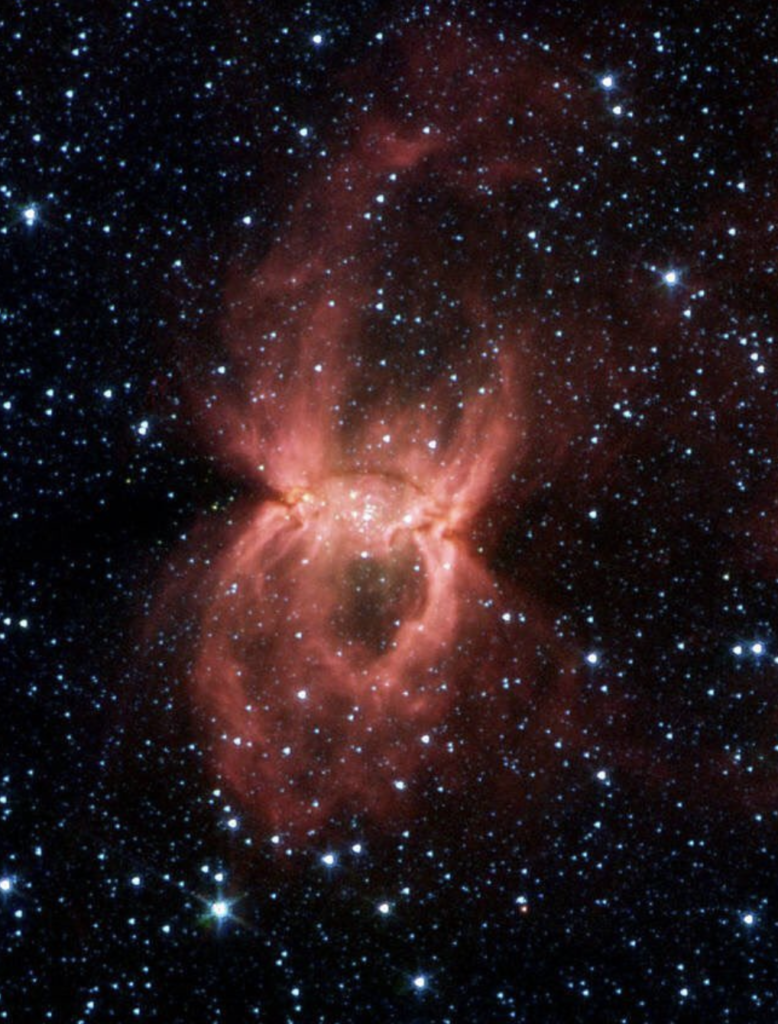 “Readers are advised to remember that the devil is a liar.” C. S. Lewis”

Bishop Ruch of ACNA faced accusations surrounding his apparent delay in dealing with the allegations of abuse by Mark Rivera.

I wrote in July 2021: The Anglican Diocese of the Upper Midwest Was Outplayed by #ACNAtoo and Is Finally Forced to Deal With Abuse Victims in Their Midst.

Bishop Ruch was also accused of creating an authoritarian subculture.

Things are not going very well over at The Anglican Church of North America (ACNA.) In January 2022, I wrote; Spiritual Abuse: Looks Like The ACNA Is Also In On the Game #ACNAtoo which seemed to indicate an authoritarian bent on the part of Bishop Ruch.

It appears Bishop Ruch Stewart, a key figure in this mess, speaks for The Holy Spirit.
Former church members say the allegations are an indictment of an authoritarian culture that originated with Ruch.

“There’s this emphasis on the supernatural that enforces specifically the authority of Bishop Stewart in his position of speaking for the Holy Spirit,” said Harrison. “Whether deliberately or not, it is set up to support the idea that Bishop Stewart is the mouthpiece of the Holy Spirit to this church.”
One couple tried to understand a decision in which they were not chosen for a position. It appears to me that they were attacked instead of supported and understood.

In a follow-up meeting at the Ruchs’ house, Stewart Ruch allegedly instructed John to apologize to Damiani for questioning his decision, suggested John was idolizing church planting and said he and Jenna were too dependent on one another in their marriage. Ruch did not address the Perrine’s concerns about the hiring decision.

Many victims are not pleased with the ongoing investigation.

Ruch was put on a leave of absence while ACNA tried to figure out what happened. However, the victims were not happy about how the supposed independent investigation was being handled. Kathryn Post of  Religion News Service wrote a post for Christianity Today: Survivors Remain Skeptical of Anglican Diocese Investigations.

Survivors of abuse were given information about how to contact two firms, Husch Blackwell and Telios Law Firm, that will conduct parallel investigations into sexual abuse and abuse of ecclesiastical power, respectively. The denomination also furnished a number for ACNA’s confidential support hotline and said that there is a fund to assist sexual abuse survivors.

But the announcement did little to answer accusations from a group called ACNAtoo and others that the investigations do too much to protect the church. It comes weeks after three of eight people appointed to a Provincial Response Team to oversee the sexual abuse investigation resigned, saying the team’s process “never felt survivor-centered.”

Toxic culture should not happen in a church that started because of the toxic culture in the Episcopal Church from which they split.

This post, written in February 2022, observed that Bishop Ruch was accused of creating a toxic culture of submission and control.

Others have said Bishop Stewart Ruch III, who has been on a leave of absence since July, and other church leaders created a toxic culture of submission and control at Church of the Resurrection, the diocesan headquarters.

This caused me to become quite angry. When I went to an Anglican church in my area after leaving my SBC church over what I considered the mishandling of an enormous sex abuse scandal that hurt many teen boys. I was still holding onto the remnants of her Pollyanna phase and thought, “Surely the Anglican Church will understand. Look how hard it was for them to function within the Episcopal church. They left and set up a new church system, one I thought was based on lovingkindness.” Instead, I got a swift kick to the dupa. It appears that there was an authoritarian culture in that church as well.

How does a group of churches which fought so hard to “do it right” become those who do it wrong, especially when it comes to abuse?

Is it any wonder the investigation isn’t being supported by some survivors and members of the Response Team?

It appears that some survivors do not trust the investigation:

A woman named Holly who is another alleged victim, and who also asked to keep her last name private, has likewise declined to participate in the sexual abuse investigation. “ACNAtoo has been fighting for a safe investigation on my behalf and the ACNA has chosen to completely disregard the wishes and requests of many of Mark’s victims, including mine,” she said.

Some have resigned from the Provisional Response Team.

Recent resignations of three ACNA Provincial Response Team members have only added to her concerns about participating in the investigations.

Autumn Hanna VandeHei, Gina Roes, and Christen Price resigned on January 17 and, in a public letter, said the Provincial Response Team had dismissed their recommendations about being sensitive to survivors in public communications and failed to promptly deliver financial assistance to victBishop Ruch does a 180 and appears to view survivors as “the enemy.”

Bishop Ruch does a 180 and now appears to view the survivors as enemies from Satan.

Dee, the original Daughter of Stan (sic), shakes her head. Once the “Satanic attacks” approach is used, one can be sure that the survivors are viewed as poop on the bottom of shoes that needs to be cleaned off. Religion News Services posted ACNA bishop, alleging ‘spiritual attack,’ makes appeal for his return.

Initially, Ruchs showed us his contrite side. He was worried he was in trouble.:

When he went on leave, Ruch appeared contrite, telling church members in a July 2021 letter, “I want you to be able to trust me as your bishop and pastor. I feel like the best way to walk in integrity now is to step aside as this process moves forward and as efforts are made to serve any survivors of abuse.”

Now, we see the real Ruchs.

Both my diocese and the ACNA got hit this summer by a vicious spiritual attack of the enemy,” Ruch wrote to the denomination’s top official, Archbishop Foley Beach, on Jan. 14. “I believe this is the case because both entities are doing robust Gospel work, and Satan hates us.”

“He who Satan hates” now wants a comeback.

“I have decided to come off of my voluntary and temporary leave of absence effective March 7, 2022,” Ruch announced to Beach. “I believe my calling as a bishop who is responsible for leading and pastoring my diocese requires me to return to my work of service, preaching and oversight.”

He says the ongoing investigation is not biblical™.

The ongoing investigative process, he further said, was neither “canonical or, more importantly, biblical.”

He says his reputation has been damaged. Will there be legal action soon?

I always worry when people say, “My reputation has been damaged.” Threats of potential legal action often follow it. Keep an eye on this one.

Nonetheless, he told Beach that he is “open to dialogue about the process of facilitating my return and addressing strategies for repairing the damage done to my reputation.”

And, don’t say I didn’t tell you. Here is a statement by Ruch’s church lawyer.

In an accompanying letter, Alec Smith, who serves as Ruch’s advising chancellor, or church lawyer, argued that ACNA leadership had illegitimately expanded the scope of the investigations. That letter claimed the investigation had treated Ruch as if he had been “credibly accused of misconduct and was pending potential ecclesiastical discipline.”

Acting Bishop John Miller, obviously trying to calm things down, asked Ruchs not to come back yet. Ruchs was not amused.

Go to minutes 21-22:30  from the “appearance” link below to see the church happily inviting Ruchs and his family to come to services at the church. Given the applause, it appears his comeback is imminent.

According to Keuning’s account, Bishop John Miller, the acting bishop in Ruch’s absence, called Ruch on behalf of the Bishop’s Council to ask him to remain on leave until after the independent investigations conclude, which drew an “irate” response from Ruch, according to Keuning’s account. In the run-up to Easter this month, Ruch put in a surprise appearance at Church of the Resurrection and was welcomed by cheers and applause.

There appears to be hostility towards victims by some in the ACNA leadership, which does not bode well for victims.

Roes, VandeHei and Price believe ACNA leaders must demonstrate “humility, repentance, and a willingness to ask for, and listen to outside, experienced help.”

“The trope that the ACNA has been victimized by ACNAtoo, that ACNAtoo is Satan’s tool sent to attack the church must be rejected,” Roes, VandeHei and Price said.