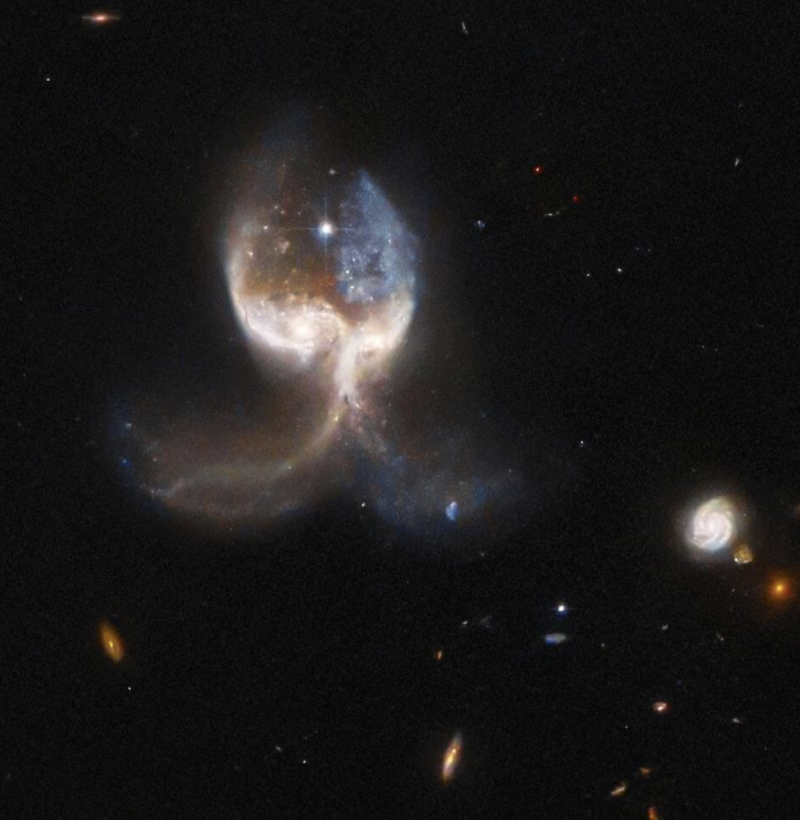 “Is it not enough to know the evil to shun it? If not, we should be sincere enough to admit that we love evil too well to give it up.”  -Mahatma Gandhi

Our second post is going to be short. We will post a strange video and allow you all to comment on it. Todd and I have some ideas, but we want to hear what you say. It will go up a few hours after this one.

I want to thank Julie Roys for doing what many have long suspected. John MacArthur believes that women who are being abused should stay with their husbands to “win them over” for Christ.  Even more disturbing, he shows precious little concern for the children the father may abuse. Even then, the wife, with the children, must stay with the husband.

Why does MacArthur believe this?  That will be a topic of discussion by many psychiatrists and psychologists in the years to come. I’m going to propose one thought. He is an old man who is a wooden, biblical literalist. Some people from that era had low views on how one should respond to apparent abuse.

When I asked why they didn’t do anything to help the daughters, the responses were varied, but most implied.

It wasn’t my problem.

The people I interviewed were primarily Catholic or did not attend church.

So was there a code of silence surrounding the abuse of children and women (and, more rarely, men?)

Why do Christians, who supposedly know the Bible, treat women and children with dangerous disdain?  Here are some of my thoughts, and I look forward to hearing yours.

I am convinced that there is a severe flaw in MacArthur’s theology that leads him to act poorly in the following posts by Julie Roys. They are worth your time.

These posts have led me never to remain quiet when anyone tries to convince me that John MacArthur’s teaching represents the height of theological reasoning. It cannot since it led to this.

A dear friend of mine asked me a question that took me all of one second to say “No.” His group was about to embark on a study of a Ravi Zacharias book.  It was at the beginning of the mess in which daily, horrible revelations were forthcoming. Anyone dying of cancer and still contacting women via social media is desperately lost.

He listened and immediately stopped the group from using that book. The work of Zacharias should be burned since he was not trustworthy, and one may safely assume much of what he taught was not reliable.

I now believe the same thing should be said of MacArthur. He is not reliable, and his thinking can lead to dangerous conclusions that affect the lives of women and children. Try to convince me otherwise.