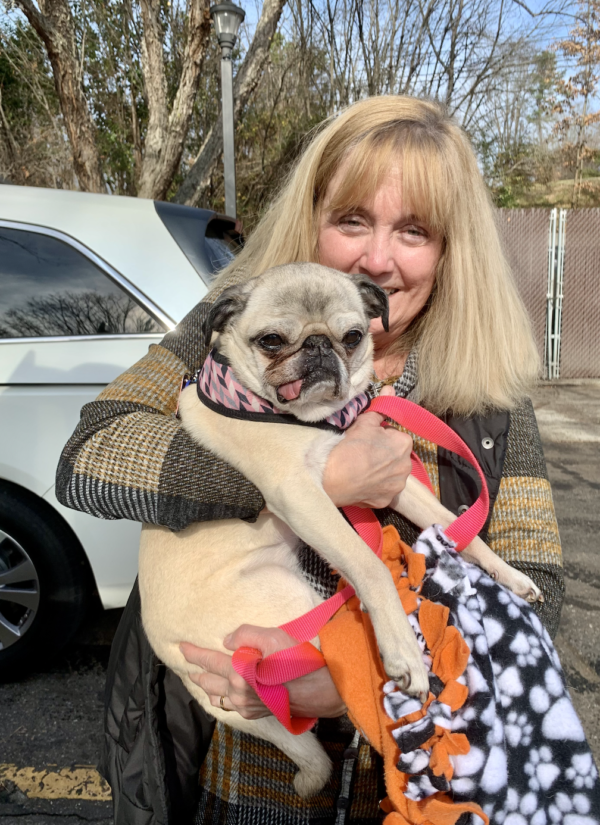 Holly will have a jolly Christmas and hopes you will as well!

“I can’t control your behavior, nor do I want that burden … but I will not apologize for refusing to be disrespected, to be lied to, or to be mistreated. I have standards; step up or step out.”— Steve Maraboli

I got my mom back to her independent living apartment, but she has many needs, and Christmas is upon us. I am posting a link to a letter causing an uproar at BBC. You have your work cut out for you: An Open Letter to Bethlehem Baptist Church.

The authors are long-time members and have held some leadership roles. The response of the church has been ugly. Lots of authority-type posturing as well. No surprise there. Julie Roys posted Opinion: Response of Bethlehem Baptist Elders to Open Letter is Prime Example of DARVO

I warned you that this might be a short post. It is, but the reading is long and involved. The links offer up a great deal of insight. I now have another reason why I wouldn’t step foot into Bethlehem Baptist Church. It seems to me to be rather creepy.

I have so much to say, but I’m overwhelmed at the moment. It appears a couple of my family members may have contracted Covid (they are vaccinated and boostered.) It looks like our Christmas gathering may be canceled.

I wish you all a very merry Christmas. The bells are still ringing despite the pain and suffering in this world—peace, and goodwill to all.