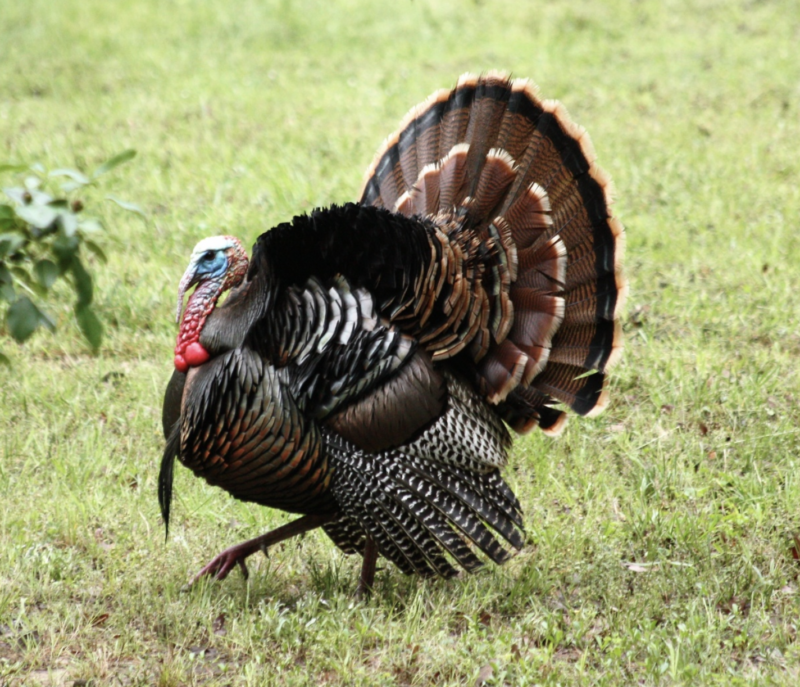 “Two things are infinite: the universe and human stupidity; and I’m not sure about the universe.” ― Albert Einstein

I have finished making 50 of my Russian grandmother’s potato/Farmer’s cheese pierogis. It takes me about 4 1/2 hours. I’m that one person in many families who has the crowd over to the home for a full Thanksgiving dinner which, in my case, includes a few Russian dishes. Consequently, I’m a bit tired and still have miles to go before I sleep.

However, it’s a Wednesday and a post should be forthcoming. This one will be short and sweet because there is little I can say without wanting to cuss and that is something I don’t like to do in polite company. Let’s start with the title of the article from the Christian Post. After praying, judge finds jail ‘inappropriate’ for man convicted of raping, sexually assaulting 4 teen girls.

You can be sure I didn’t believe it immediately so I looked for other sources. Darn. They are out there and say pretty much the same thing. KCRA, Channel 3 in Sacramento, CA, posted Judge: Jailing man who pleaded guilty to rape, sexual assault of 4 teens would be inappropriate.

“If Chris Belter was not a white defendant from a rich and influential family” he “would surely have been sentenced to prison.”

The charges stem from four separate incidents in 2017 and 2018 in Lewiston, New York, the documents state. He and the victims were all under 18 at the time.

Belter was placed on interim probation for two years with limits on his internet use and access to pornography, the documents state.

But he violated the terms of his probation, according to court documents. Judge Matthew J. Murphy denied him Youthful Offender status and ruled he’d be sentenced as an adult, the documents state.

So, the judge did what any judge would do in a slam dunk situation like this one. He PRAYED. And what were the results of this prayer? The New York Times picked up on the story: Judge Spares Man in Teen Rape Case: ‘Incarceration Isn’t Appropriate’

“I’m not ashamed to say that I actually prayed over what is the appropriate sentence in this case because there was great pain,” the judge, Matthew J. Murphy III of Niagara, N.Y., County Court, said at Mr. Belter’s sentencing on Tuesday, according to WKBW, a local television station. “There was great harm. There were multiple crimes committed in the case.”

Still, the judge continued, “It seems to me that a sentence that involves incarceration or partial incarceration isn’t appropriate.” He told Mr. Belter, who must register as a sex offender, the probation would be “like a sword hanging” over his head for the next eight years. He offered no further explanation for why the sentence did not include prison time.

Wow! Now that was an answer from the Almighty, for sure! Let’s keep this MAN, who violated the terms of his probation, out of jail! So what might be in paly here? Here’s are a couple of interesting facts about the case. He would apparently have kids to his house for “gatherings.” According to the NYT, Brian Seaman, the Niagara County district attorney, called it  “a house of sexual assault.”

(The house) was popular among those in Mr. Belter’s circle because of the loose rules governing what they could do there.

…Mr. Belter’s father, who is also named Christopher and is divorced from Mr. Belter’s mother, is a senior partner at Goldberg Segalla, a large law firm where, according to The American Lawyer magazine, some partners earn up to $1 million a year. (He, Mr. Belter’s mother and her current husband, Gary Sullo, are named as defendants in a lawsuit filed by M.M.’s family.)

…When Mr. Belter was arrested, the authorities also charged his mother, Tricia Vacanti, with supplying alcohol and marijuana to teenagers at parties at the house on various occasions.

…Mr. Sullo is the chief executive of Tramec LLC, a privately held company that supplies parts for heavy duty trucks and, according to Dun & Bradstreet, has annual sales of $110 million.

The New York Times reported on Belter’s original probation which he apparently was not inclined to keep.

A different judge gave Mr. Belter, who was 16 and 17 at the time of his crimes, an interim sentence of two years’ probation. The sentence offered him the chance, if he met its terms, of being treated as a youthful offender when his final sentence was decided — reducing, or even eliminating, any potential prison term and allowing him to avoid registering as a sex offender.

…Among other things, the interim sentence prohibited Mr. Belter from viewing pornography, something he subsequently acknowledged doing anyway by installing software on his personal computer to flout the restriction, court records show.

…Mr. Belter told a probation officer that he had been watching pornography regularly since he was 7 and that it was a “coping mechanism,” Judge Murphy wrote in an October ruling denying him youthful offender status. He also noted in the ruling that Mr. Belter had “recently been treated with medication to lessen his libido.”

So, the current judge got some sort of indication from an undefined “Higher Power” that he should hand a 20-year-old rapist, with libido and pornography problems, a get out of jail free card?

I believe that most reasonable people would agree that this young man deserved some time in the slammer. Here is what I believe might have happened:

Finally, if the judge felt his decision was based on an answer to his prayer from God, then I think he should consult the Catholic church for the Rite of Exorcism. Sometimes, God has answered our prayer before we have even prayed. For example, if I felt the need for a Snickers bar and the store I drove to was surrounded by a bunch of thugs waving guns, I do not need to pray to God to protect me. I need to go find another store that sells Snickers. Easy peasy lesson on using the brains that God has given us.

In this particular incident, it appears that the answer was staring the judge straight in his face. A man raped several victims, found a way to view pornography against the express orders of the court, and is on medication to lessen his libido. What answer was the judge seeking from the Almighty?

Now I need to finish up on some pies.

Dee Parsons Retweeted · Pope Francis
@Pontifex
This is the attitude of a true apostle: to go confidently forward, preferring the uncertainty of unexpected situations rather than force of habit. This courage is born from confident trust in God's greatness who loves to work through our lowliness. #ApostolicJourney
View on Twitter
702
0