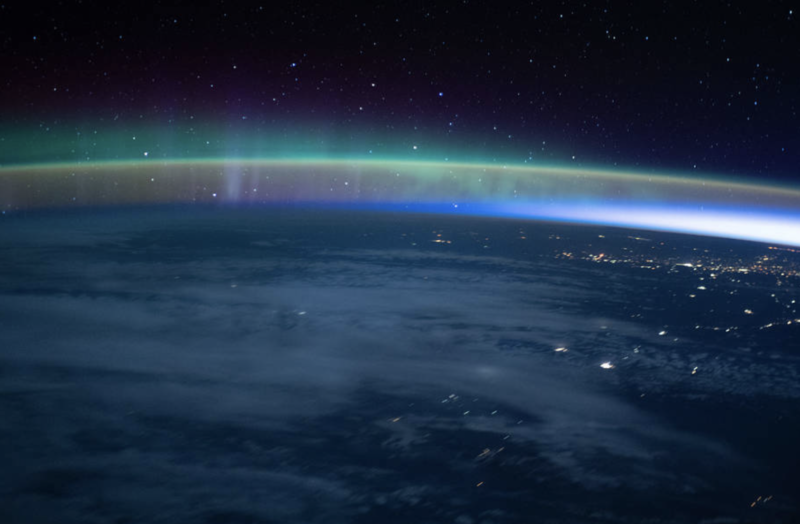 Aurora as seen from space. NASA

“All conflict can be traced back to someone’s feelings getting hurt, don’t you think?” ― Liane Moriarty, Big Little Lies

I swear that someone is out to make my Monday even more jarring. I had another coffee and put this up for your reading “pleasure.” Thankfully, Todd is going to follow up with a more thoughtful post.

I heard about the following on the local news and didn’t believe it. So, I looked it up. The Tennesse Star reported:  Old Dominion Professor Battling to ‘Destigmatize’ Pedophilia

A transgender assistant professor of sociology and criminology at Old Dominion University (ODU) has been making the media rounds advocating in support of pedophilia, or what he calls “minor attraction,” according to a report from earlier this week.

In an interview with Protasia, a group that advocates for legalizing child sex dolls and argues that pedophilia should be a sexuality on the LGBT spectrum, Walker said that the term “pedophile” should be replaced with “minor attracted person” (MAP) because “… I think it’s important to use terminology for groups that members of that group want others to use for them,” and that “MAP advocacy groups like B4U-Act have advocated for use of the term, and they’ve advocated for it primarily because it’s less stigmatizing than other terms like pedophile.”

The report notes that B4U-Act was founded by convicted serial rapist Michael Melsheimer “for the explicit purposes of normalizing pedophilia and distracting from prevention efforts.”

I believe that our society should do everything in its power to help pedophiles control their destructive urges. However, as a society, we must be aware that many pedophiles suffer from their compulsions for their entire lives. I hope more research will turn up ways to better help these individuals not act on their urges. But, I don’t buy this group even though I have read their website. Time will tell if they do more good than harm. I am pessimistic.

Childlike sex dolls??? If anyone told me I would be writing about this stuff when I started blogging, I wouldn’t have believed them.

Dee Parsons Retweeted · Pope Francis
@Pontifex
This is the attitude of a true apostle: to go confidently forward, preferring the uncertainty of unexpected situations rather than force of habit. This courage is born from confident trust in God's greatness who loves to work through our lowliness. #ApostolicJourney
View on Twitter
694
0