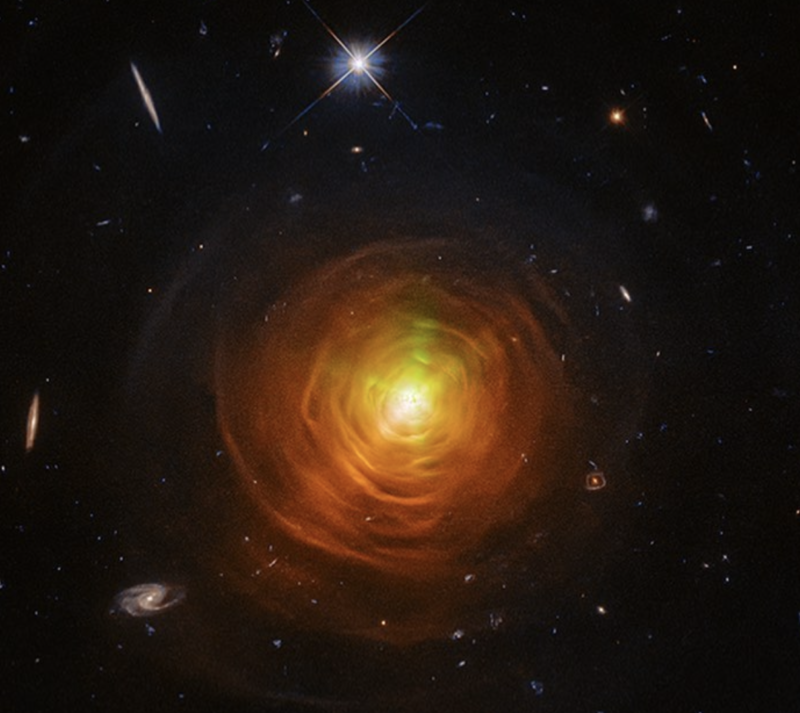 “The Christian shoemaker does his duty not by putting little crosses on the shoes, but by making good shoes because God is interested in good craftsmanship.” ― Martin Luther

It looks like I first posted about Doug Wilson in 2012. Just as Mark Driscoll and CJ Mahaney, in his day, Wilson is a gift that keeps on giving. Today, I had considered a couple of different posts but they just didn’t interest me. I try very hard not to waste your time. The following article by the Guardian caught my eye.‘Make it a Christian town’: the ultra-conservative church on the rise in Idaho and I was all in.

Wilson has trained his family well. It appears the next generation is now part of his enterprise.

While the church’s previous controversies have centered on its founder and pastor, Douglas Wilson, a new generation of male church leaders – including Wilson’s son – have found ways to expand the church’s reach in Moscow and beyond, even gaining footholds in mainstream popular culture in the broader US.

Wilson has already attracted the undying loyalty of a bunch of The Gospel Coalition dudeboors (Yep-I write it by accident but it made me laugh so I kept it.) Such admiration for this nonsense insures Wilson’s disturbing ideas on slavery (he believes it was a net good) will live on in the Reformed Baptustcand PCA circles.

While the church’s previous controversies have centered on its founder and pastor, Douglas Wilson, a new generation of male church leaders – including Wilson’s son – have found ways to expand the church’s reach in Moscow and beyond, even gaining footholds in mainstream popular culture in the broader US.

His son, ND Wilson has gained some success as a children’s author. He also has had to deal with a brain tumor. As the mother of a daughter who suffered a brain tumor, I wish him a full recovery even if I disagree with his political and theological leanings. From Wikipedia:

Wilson is the son of Calvinist minister Douglas Wilson and author Nancy Wilson. He was named after the biblical figures Nathan and David,[2] and was educated at Logos School.[3]

In sixth grade, Wilson decided that he wanted to become a writer, but he did not do any lengthy fiction writing until some years later.[4] Wilson graduated from New Saint Andrews College in 1999. He studied theology through Liberty University from 1999 to 2000, and he received a master’s degree in liberal arts from St. John’s College in 2001.[5]

During his graduate studies, Wilson began to work seriously toward writing children’s fantasy. Of his first (unpublished) novel, “The Seventh Sneeze,” he would later joke, “The title was the best thing about it.” Wilson abandoned that project and launched a second attempt, which would ultimately become his 100 Cupboards series.[4]

Wilson began teaching at New Saint Andrews College as an adjunct professor in 2001. In 2005, he was named a Fellow of Literature at the college.[5] The same year, Wilson announced in Books & Culture magazine that he had made a near-duplicate of the Shroud of Turin image by exposing dark linen to the sun for ten days under a sheet of glass on which a positive mask had been painted,[6][7] and in doing so, “caused some uproar in the Shroud of Turin world.”[8]

Along with writing and teaching, Wilson currently serves as the managing editor for Credenda/Agenda magazine.[5]

Wilson is married. He and his wife Heather [5] have five children.[9]

The Guardian article goes on to outline the many tentacles of Christ Churches which find their center on the ever-controversial leader of Christ Church. He STILL is and will be in control for some time to come, in this writer’s opinion.

…In 2005, Wilson asked a judge for leniency in the case of Stephen Sitler, a former student at a Christ Church-aligned college, New Saint Andrews College (NSAC). Sitler was at that time convicted of sex offenses involving children.

…In the early 2000s, Wilson received criticism over a book, Southern Slavery as it Was, which he had co-written in the previous decade with J Steven Wilkins. Wilkins is a Louisiana pastor who was a co-founder of the neo-Confederate organization, the League of the South. His church is a member of Wilson’s congregational umbrella group, the CREC.

The book depicted slavery in the antebellum southern United States as “a relationship based upon mutual affection and confidence”, and argued that the enslaved enjoyed “a life of plenty, of simple pleasures, of food, clothes, and good medical care”.

…Christ Church’s eventual aim is what Wilson explicitly describes in a 2016 book as “theocracy.”

…Within a network of educational institutions, publishing houses, churches, and national associations that Wilson has founded or led, a small number of men, from a small number of families, have come to exert significant power within the organisation and Moscow.

Not least among these is Wilson’s own family, with him as its head.

…At NSAC, for example, the college president is Wilson’s son-in-law, Ben Merkle. Another son-in-law, Luke Jankovic, sits on the board of trustees, as does Wilson himself and Christ Church’s associate pastor, Toby Sumpter.

It is interesting to note that one elder, Anthony Crapuchette, a church leader, is involved in businesses that tie into Wilsons’ political philosophies. I decided to mention him because I liked his name. His fingers appear to extend into many areas such as job search sites and real estate.

Andrew Crapuchettes has started a new venture, a jobs website called Red Balloon, which advertises itself as connecting “employers who value freedom with employees who value it too”, in “a world beyond cancel culture, where employees are free to work … without fear that they will find themselves on the wrong side of their employer’s politics”.

Many of the website’s initial clients appeared to be either church run or founded organizations, or companies belonging to other church members.

Now, Crapuchettes has branched out into property development, and this year won approval from Moscow city council for the “annexation” of 27 acres of land on Moscow’s south-western edge for a new, 109 unit subdivision called Edington.

One local businessman spoke on condition of anonymity. Let me jump in here and say that I have spoken with folks from Moscow (the home of the University of Idaho) and all but one expressed concern that there would be retaliation visited upon them or their business if the *good folks at Christ Church” found out about it.

He added that the church’s anti-mask and anti-vaccination positions, as well as its attempts to “take over local institutions” like a food co-op, had polarized the community.

This information is what really attracted my attention in this article.

Last month, a video version of a post by Wilson at his well-read blog was removed from YouTube. The blogpost, entitled “A Biblical Defense of Fake Vaccine IDs”, was based on a conspiracy theory asserting that the vaccine response was a “power play” on the part of the Biden administration, which intended to leave the restrictions in place permanently.

I assume the YouTube video was based on Doug Wilson’s blogpost at Blog and Mablog, wrote A Biblical Defense of Fake Vaccine IDs. Here is what Wilson said.

One quick comment: As of today, @749 million people have died of COVID. We lost 3,000 people on 911 and have lost 2,000 more first responders from related illnesses. We started a war over this which lasted for 20 years. Yet Wilson begrudges the seriousness of 749,000 US deaths? Good night! But, this is a guy who seems to think pedophiles, like Sitler, are not a big deal, in my opinion.

After harping on the unfairness of it all, Wilson goes onto list Seven Principles Regarding Fake IDs

Arrrgghhhh! I can’t take it anymore. The comments are interesting or is the word I’m looking for exasperating? Thankfully, there are some good defenses of simple obedience to the government which is born out of others, like my family (and all of yours), who have seen and cared for the awful effects of COVID. Has Wilson seen any men who far healthier him dying of COVID? My family members have. A few weeks ago I spent 12 hours in a local Emergency Department dealing with a stupid medical issue. My little bay was next to the door of the waiting area which was filled to overflowing. Those medical people worked their butts off yet were so pleasant to someone like me who was not really sick.

My tirade is over. Make your own decision. And in case you wonder why all the dudebros love Wilson, take a listen to John Piper…