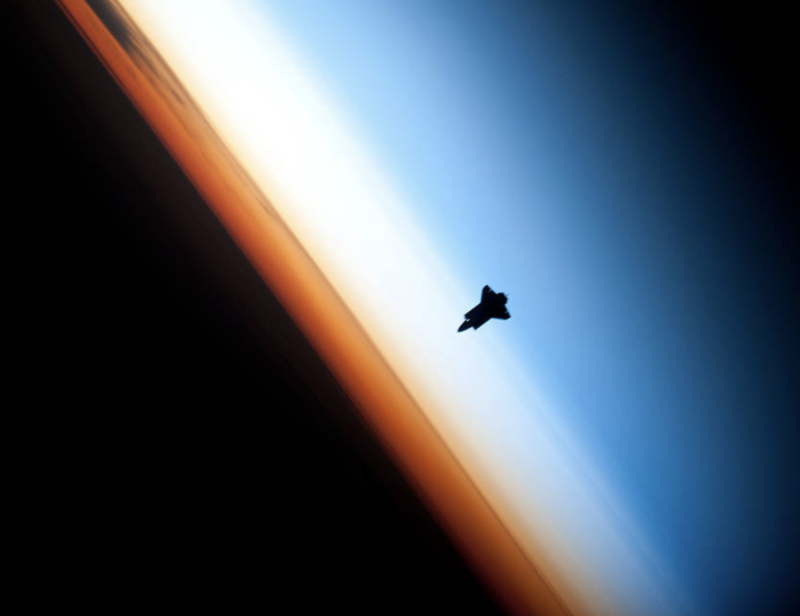 “I do respect people’s faith, but I don’t respect their manipulation of that faith in order to create fear and control. ” Javier Bardem

I don’t understand why the ARC leadership continues to get it so wrong. Could it be that they believe that forgiveness means that every guy who decides to mess around with employees or congregants is automatically forgiven? Do they believe that they can *cure* them of such behavior? Just like their belief that flowers don’t grow where demons tread, do they believe any guy who comes bearing roses and promises is an angel? I don’t know. Take a look at their latest hire.

Luke MacDonald, James’ boy who allegedly urinated in a meeting, is now the latest new hire of the ARC.

I’m sure this one is going to go well.  Let me start by saying that if you read one thing, read this next sentence. Luke MacDonald, in my opinion, doesn’t belong anywhere near a pulpit. (In case you want to know what I keep saying “In my opinion” think lawyers. It is merely my opinion not a statement of fact…) For those of you who are interested in MacDonald’s history of urinating during a meeting, read Julie Roys post Former Harvest Members Alarmed by Return of Luke MacDonald; Warn of Bullying & Bizarre Behavior

They recount bizarre stories of Luke MacDonald urinating in meetings, throwing chairs in a rage, and failing to report abuse of a minor in Harvest’s youth ministry.

…George said the meeting took place in Luke MacDonald’s office as Luke sat behind his desk and George was seated on the opposite side. George said that while MacDonald was explaining to George that he was going to get the position, MacDonald took a cup off the top of his desk. Then, George said he heard what sounded like MacDonald urinating in the cup.

“I asked him, ‘Are you peeing in that cup?’ To which he said, ‘Yeah,’ pretty nonchalantly, and moved on as if it wasn’t an issue,” George recounted.

George said MacDonald then put the cup of urine on his desk and commented that he could make George do anything he wanted George to do. George said he responded by saying “no” and laughing nervously.

There’s more, much more. Needless to say, I am not impressed whatsoever. 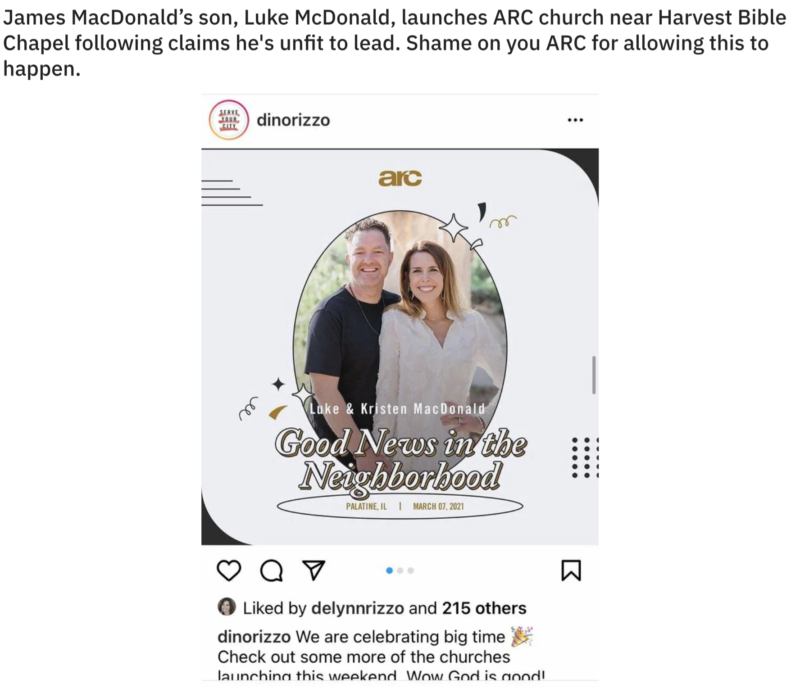 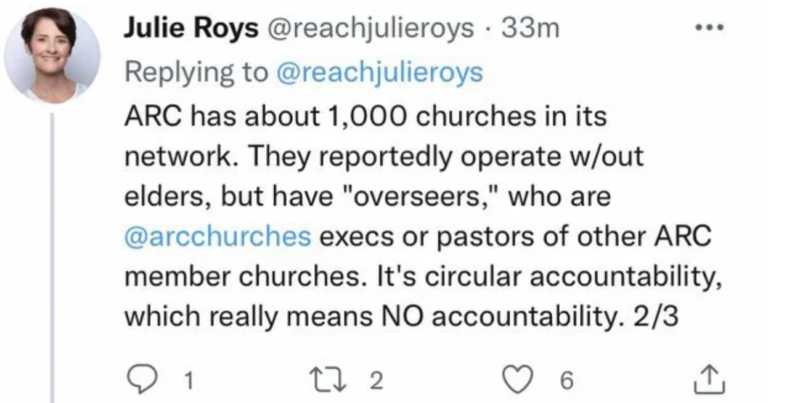 I agree with Julie. This appears to be a strange system of accountability that, in my opinion, will lead to problems with the hiring of MacDonald. Given his history, there are bound to be problems.

The ARC is going to treat pastors who have sexual abuse and mental health problems. Why? Because they can and will do it with the tithes of their people.

Let’s start off at the very beginning with the big applause for Pastor Dino who appears to be now involved in two lawsuits for covering up sex abuse. (See Wednesday’s post.) YEP. LET’S GIVE IT UP FOR DINO!!!!!

Forget about the victims. And good buddy, Dino, is going to help Hodges cut down on all of the sex abuse in the ARC! Think I’m kidding? The video below will help me make my case.

Let’s start with this premise that Hodges repeats through this video which is from Zechariah 13:7 NIV.

“Awake, sword,against my shepherd,
against the man who is close to me!”
declares the Lord Almighty.
“Strike the shepherd,
and the sheep will be scattered,
and I will turn my hand against the little ones.

He claims this is what happens to the poor members of churches when Satan, who is in a spiritual battle against the pastors, wins. The poor, stupid sheep scatters away from the church. Therefore, Hodges has to focus on the pastors to prevent this from happening. Except, read the commentaries. Here is just one from the Geneva Study Bible.

The Prophet warns the Jews, that before this great comfort under Christ would come, there would be a horrible dissipation among the people: for their governors and pastors would be destroyed, and the people would be as scattered sheep. And the evangelist applies this to Christ because he was the head of all pastors;

“The Shepherd” is a foretelling of Jesus. It is a prophecy of what was going to happen to the Jewish kings and rulers, as well as the people. They would scatter until the day Jesus comes and calls His little ones to Him. I don’t care how good the pastors of the ARC are. They are not Jesus.

Lots of immoral failings of pastors in the ARC (His words, not mine.) Good night! That many?

Head to video mark 13:25 (I listen so you don’t have to 🙂 ) Here is an approximation of what Hodges said.

Dino (!) and I right now are in the middle of 20 pastors’ moral failings and restoration. I feel like I’m seeing 3 of these a month. We need to prevent the house from burning down.

The solution? Hodges and Dino are going to build a lodge on the grounds of the Church of the Highlands for these pastors to come to for “treatment.”

We have committed $4 million to build this lodge. Dino and I are going to get these pastors counseling, help with finances, etc.

So guess where that money is going to come from? All those poor sheep who will scatter unless they have a shepherd. Except they already have one and Hodges forgot to mention that to them. Jesus is their shepherd. He will never be struck down and will guide his sheep safely home. It is hard for me to not think that the ARC leadership is manipulating their followers.

I predict there will be more stories to come and more posts to follow.