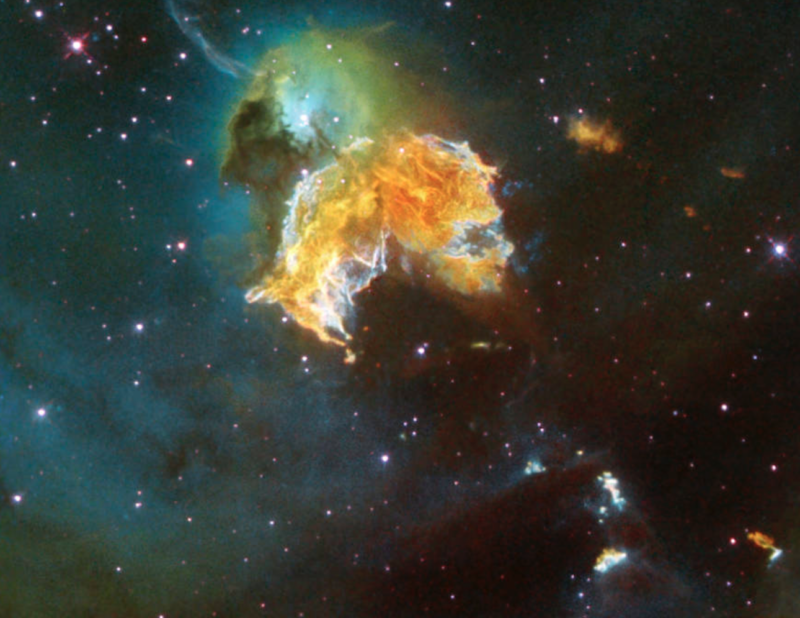 “I keep my head down and for self-preservation just do my work with little conversation with anyone. Yet the irony is this: in my self-preservation, I’m actually destroying myself. In bottling up my unexpressed feelings, I’m making myself sick emotionally and physically.” ― Gary Chapman, Rising Above a Toxic Workplace: Taking Care of Yourself in an Unhealthy Environment

(I spoke with two individuals for this post but I have chosen not to name them. Things are a bit hot down in Orlando at the moment.)

Christianity, the faith, had become big business. Many of us, myself included, are responsible for allowing this to develop. I lived in Dallas. A typical conversation would go something like this. “Where do you go to church?” ” I go to First Baptist, Dallas. Have you heard about their $130 million building fund? It is such a goooooood church.”  I participated in such discussions, sometimes even chiming in about how my church was growing. The faith has become a mega-conglomerate enterprise in which success is measured by large attendance, lots of money, and a pastor who is so successful that his goal was to write books and speak about how to become like him.( I am not speaking about my church, Bent Tree. I am speaking about others like Fellowship Church.)

Yet, there was pain that was well hidden. The pastor was often a narcissistic control freak who bullied his underlings. They, in turn, bullied the faithful, copying the style of the pastor. However, little did such ministries exhibit the fruits of the spirit as listed in Galatians 5:22-23 NIV.

But the fruit of the Spirit is love, joy, peace, forbearance, kindness, goodness, faithfulness, gentleness and self-control.

Think about it. How often have you heard that “X” church is so successful because it is so kind or the leadership is so gentle? I never heard of such Biblical assessments expressed neither did I say such things in the past. My thinking began to change in the late 90s. And here I am today. One of the things I say about my current church is that it is kind, gentle, and peaceful.-

As a new Christian, I often thought I would love to work for a Christian business because, well, wouldn’t it be “godly?” Sadly, it appears that many *Christian” businesses merely mimic what they see in today’s evangelical industrial complex. Can I name a few such businesses? You know them. Ravi Zacharias Ministries and Dave Ramsey.) Take a minute and think. Do these companies, along with many others, pass the “fruits of the spirit” test?

The highly successful yet possibly striking out on the “fruits” test is WPOZ/Orlando (Z88.3, or “The Z.”)

Given my argument that Christian organizations should be judged by the “fruits of the spirits” test, I want to focus on one of the most well-known and probably most successful radio stations in the country is WPOZ, aka “The Z.”  Except I made a mistake here. Given that I now judge Christian companies by the “fruits” test, I may have judged this station wrongly by saying it’s successful. In fact, if what I believe is true, then this station may be an outright failure.

According to Wikipedia, Jim Hoge started this station 26 years ago and it is consolidated under the Central Florida Educational Foundation. (I know, it sounds confusing.) Jim Hoge is known by some employees to be a difficult boss. In fact, some claim that it is a hostile work environment. Let’s take a look at some things that have happened.

Hoge claimed he was changing the name of the station to Joy and it all *hit the fan.*

Another well-known radio group planned to enter the Orlando market and this was not to Hoge’s liking. According to Radio Inside: Report: Exodus At WPOZ Orlando After Owner Fabricates Press Release About Rebranding:

President and Founder Jim Hoge fabricated a story that he planned to re-brand the station as “Joy 88.3” ahead of Radio Training Network (RTN) launching Christian AC “Joy FM” WNUE-FM (98.1).

After originally telling HisAir.net, a publication that reports on Christian radio, about plans to rename the station, Hoge later recanted his release, saying “for us to rebrand to the same name would be greatly detrimental to [RTN’s] ministry.”

According to station employees, Hoge never planned to relaunch the heritage Christian outlet, and issued a release saying otherwise in an effort to stop RTN from placing its “Joy FM” network in the market.

Most churches at least pretend to welcome a new church to the area, even if they are afraid of *sheep-stealing,* One would think The Z would grin and bear it. Hoge had a different idea. I believe that Hoge claims he just thought the new name would be *nice.”  It wasn’t viewed that way and a controversy ensued.

Jim Davis, an on-air host at The Z, decided it was time to tell the truth.

(Raddio Inside) Jim Davis was the Underwriting Coordinator/Traffic Coordinator and an on-air host at WPOZ who says he was fired after participating in a story written by Ministry Watch that exposed Hoge’s discredited press release. Davis told the publication Hoge “had no intention of switching our format or our name. He has taken us to a new level of low. We’re a laughing-stock in the industry right now.”

Davis was subsequently fired from his position at The Z where he had worked for 23 years.

Davis’ firing followed the firing of 6 other employees

More than a dozen current and former staff members have spoken to MinistryWatch about both their love for the ministry, and the difficulties they have had working there.

Cindy Simmons, a well-liked radio host, spoke to Ministry Watch, expressing her concerns that Hoge was an allegedly abusive boss.

I began to see a leadership style I had never seen before, not even in secular radio,” Simmons said.  Simmons said Hoge would belittle staff.  She said he repeatedly yelled at her for mentioning Orlando’s biggest tourist attraction, Disney, on the air.

She went to her pastor,  Renaut van der Riet, who confirmed her story for Ministry Watch. Then, he heard similar stories from several other employees and felt he needed to help them. Things did not go well. Hoge responded in what might seem to be a paranoid manner.

Van der Riet reached out to a few of his friends at The Z.  When he did that, Hoge asked for a meeting with him.  Van der Riet immediately agreed and shared with Hoge what he had heard.  Hoge denied there was a problem.  But van der Riet could see even in that initial meeting some of the behaviors Simmons and the other Z staffers had mentioned to him.  “He raised his voice at me, too,” van der Riet said.  “He accused me of lying and attempting a hostile takeover of the station.”

In a brief interview with MinistryWatch, Hoge repeated the accusation that van der Riet was attempting a “hostile takeover” of the station.  However, van der Riet denied that.  “I’m the pastor of a large church, I have eight children.  The last thing I need is to be involved with a radio station.

Joel Hunter of Northland Church was brought in to assess the mutiny at WPOZ.

Hoge agreed to allow Joel Hunter to interview the staff of The Z, and to present the findings to the board of directors.  Joel Hunter had served for more than 30 years as the pastor of Northland Church, one of the largest evangelical churches in the country, and a church many of The Z’s staff had attended over the years, including Hoge himself.

However, nearly a dozen current and former staff members who spoke to Hunter told MinistryWatch that they were direct with Hunter about their concerns.  They described a “toxic” work environment in which people were afraid of Hoge, who was known to belittle staff members.

Joel Hunter made a  report to the station’s board of directors in February 2020.   Hunter tried to assure Hoge that it was not a hostile takeover, or a takeover of any kind, but an attempt by those who love the ministry to help it take corrective action.  According to Kenyon, “Joel said, ‘If you don’t deal with these issues, they have a way of finding the light of day.’”

After the meeting, respected board member Dwight Bain resigned.

The Founder’s Clause may be a big part of the problem.

Founder’s clauses are rare, but not unheard of, in the corporate world, especially at technology start-ups that start to take on investor capital.  They are clauses in the by-laws of an organization, or contractual arrangements, that protect the founders from being fired if the ownership of the founders is diluted to the point that they no longer own a controlling stake.

If they are rare in for-profit companies, they are almost unheard of in non-profit organizations.

According to Ministry Watch:

Woods said, “That is not something to be proud of.”

Hoge answered, “I am proud of it.”

Woods believes that this attitude is why the station has its current “toxic” environment, and is why he ultimately left the station and is now speaking out.

Three other apparent problems: NDAs, inadequate Board oversight, and narcissism

These came up in my discussions.

Hoge was incredibly successful. I do believe that there should be some protections accorded the successful entrepreneur. However, a problem can erupt when there is poor board oversight along with NDAs.

Let me leave you with this thoughtful post from Forbes: 7 Things Only Narcissists Do In Business

Ep. 102: The State of Christian Radio With Syndicated Radio Host Brant Hansen (Click on the next line for audio)

Whoops…I almost forgot. How does Hoge match up with the “fruits of the spirit list ???