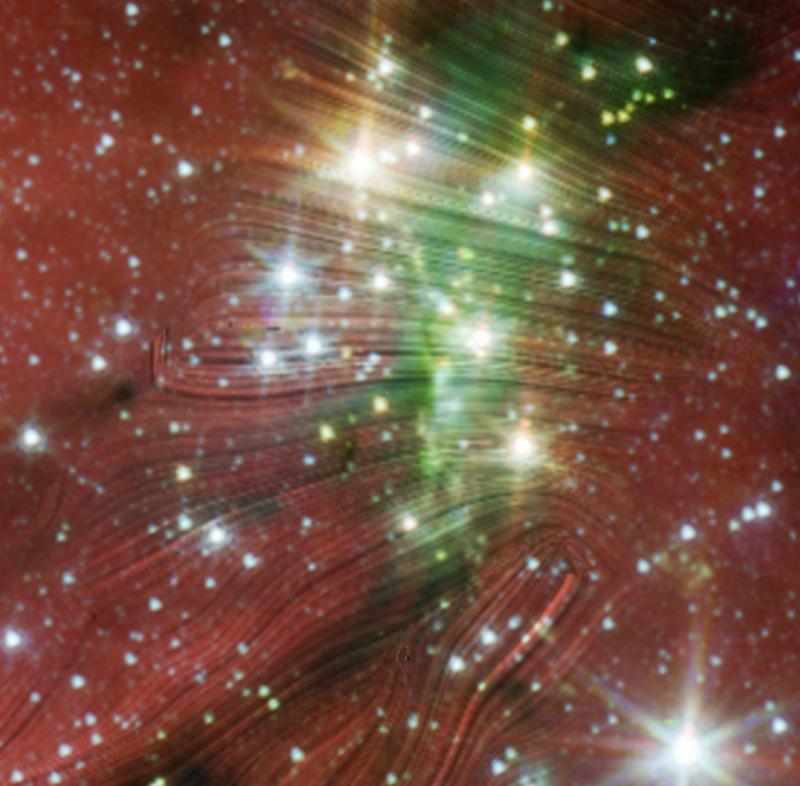 An amusing anecdote from my trip. Gruyeres is a charming medieval village. The historical castle and the old village are located on a hill above the rest of the town. We visited the 13th century castle. I learned that the villages in Switzerland are quite proud of the accomplishments of their residents, no matter the century. One old village building had been converted into a museum, the most unexpected HR Griger Museum. Griger is a famous Swiss artist but not for what you might expect.

He was awarded an « Oscar » in 1980 in Hollywood for the movie « Alien ». He was the designer of the Alien beast and different other biomechanical creatures.

To make the atmosphere even more unusual, there is a bar across the way, designed by Griger, which evokes memories of the movie. This was one of the last things I thought I would see in Gruyeres. Of course, I insisted on taking the tour.

A bar completely designed by Giger built on the left hand side of the Museum is the last living master piece of the artist where the atmosphere and the sensation are incomparable.

There is something amusing about learning of Charles the Bold and HR Griger, both residents of this famous village, separated by about 550 years! From what I gather, Griger was more successful than his ancestor.

Ed Kilgore posted the provocatively titled: The Southern Baptist Church Is Going to Hell in a Handbasket. I had to laugh. I have used these words in a not infrequent manner at home. I learned something new. Did you know that it is part of the Baptist culture to maintain a strict church-state separation? According to BJC:

The BJC’s mission is to defend and extend God-given religious liberty for all, furthering the Baptist heritage that champions the principle that religion must be freely exercised, neither advanced nor inhibited by government.

…The separation of church and state, or the “wall of separation” talked about by colonial Baptist Roger Williams, American leader Thomas Jefferson and the U.S. Supreme Court, is simply shorthand for expressing a deeper truth: religious liberty is best protected when church and state remain institutionally separated and neither tries to perform or interfere with the essential mission and work of the other.

For many Baptists, religious liberty is tied to the notion of “soul freedom,” which each individual receives as a gift from God. For others, it is tied to freedom of conscience. Church-state separation is the means of protecting these personal liberties.

That sure surprised me as I look back at how many Baptist leaders, Jerry Falwell, for one, appeared to believe that the passing of certain laws or the election of certain politicians would make America a Christian nation. The 90s saw a time of rapid increase of membership in the SBC.

Kilgore reports the following which is no surprise to me. It has long been known that the SBC has inflated membership numbers due to the fact that virtually no one ever leaves the roles of the SBC. I have been aware that many of the SBC leaders are cognizant of this problem. I wonder if I am still on the roles?

Now the edifice of Southern Baptist confidence is eroding. SBC membership has dropped for 13 consecutive years, with the sharpest drop occurring most recently. No longer can Baptists mock “liberal” mainline Protestants for membership declines

The article points out that the SBC, often the moral arbiter has been caught, quite literally with its pants down as they face the incredibly disturbing reports of sex abuse in the SBC.

The article discusses that Russell Moore and Beth Moore have left the building. Russell Moore now attends an Acts 29 church and Beth Moore is still exploring where to lay her head. This is happening at the same time that Rick Warren has ordained 3 female pastors. Such a move in the SBC is an anathema to the male-only rule. Yet, it appears that the SBC doesn’t know quite what to do about it. Throw Rick Warren’s church out of the fold? It has yet to happen. They know how $big$ and influential his church is.

However, Beth Moore and Russell Moore are often called “liberals” by the conservative wing of the SBC. However, King thinks this is nonsense.

The reason Russell Moore’s “J’accuse!” in particular is roiling conservative Christians is that he is claiming they exhibit precisely the bad faith, idolatry, and hedonistic license they have so often accused those outside their ranks of manifesting.

…In one of the leaked letters that is creating such grief, Russell Moore recalled one SBC leader very recently saying, “The conservative resurgence is like the Civil War, except this time, unlike the last one, the right side won.” This coming from a denomination in which racial diversification was supposed to be the preferred strategy for offsetting membership losses! Late last year there was a damaging mini-exodus of Black pastors from the SBC

King raises an interesting question. Will the SBC face its own schism? Here is where I’ll disagree with King. It is so easy to leave the SBC and change the baptist church into a *nondenominational” church with baptistic practices. After all, what is the reason for staying in the SB except for the very nice retirement package offered to those affiliated with the SBC. I have often wonder if the churches who chose to affiliate with the SBC did so for the retirement package as opposed to the oft-stated cause” We want to participate in their missions program.” Am I cynical? Perhaps. However, I do not think we will see a parting of the way like the Lutherans in the 70s or the Anglicans and Episcopals in the recent past.

King summed it up nicely:

It’s unclear whether the potential schism in the Southern Baptist Convention will spread to the breaking point, fizzle out, or get papered over. Similarly, the political fallout is hard to predict. But at a time when conservative white Christianity is the single strongest amalgam for the conservative populist political cause, which cannot afford many defections, the loss of unity and esprit de corps among the largest single group of evangelicals is no small matter.

Let’s end it on his words.

he SBC, the Christian right, and the broader conservative movement don’t seem to be growing, and they have a lot of sins to confess.

Sadly, the confession of sins does not take a high priority in the SBC. I know and I left.