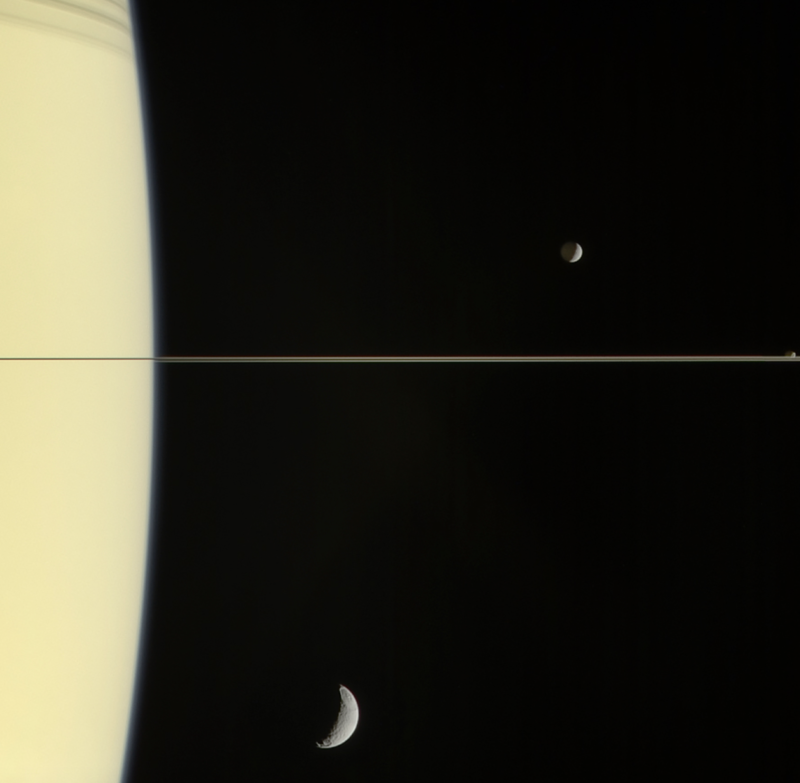 G.R.A.C.E has announced that Samantha Kilpatrick has resigned. I have not been told the reason(s) for this. In June, I wrote the following post: Part 2: Why I Changed the Title of My Former Post to I Still Believe in G.R.A.C.E. I learned some hard truths about myself. I received a number of comments from friends who said I shouldn’t have apologized. I understand. Yes, something did happen to me. I believe that the church was wrong and that I, along with some friends, were treated shamefully. I still do. However, that happened in 2008. I thought I was over the whole mess. After all, that pain led me to start this blog which has been a wonderful experience.

“Not forgiving is like drinking rat poison and then waiting for the rat to die.” Anne Lamott

I told myself that this blog and the many wonderful people I have met was God’s way of bringing healing to me. I thought I had tied up the difficult experience with a neat bow and stuffed it into the back closet of my mind. However, it was a growing and bulging sack of pain that was straining to be released. Unfortunately, my lack of introspection over the years meant that an explosion was inevitable. It happened when I was asked by G.R.A.C.E.to recount my experience in my former Reformed SBC church. I believe that some people behaved really badly towards me. The legal baloney was over the top. But how long should I hang onto the pain? Surely those who treated me badly have long gone on with their lives with nary a thought about me. I had always hoped for an apology, especially an apology to one young man who was ignored by his pastors.

When you hold resentment toward another, you are bound to that person or condition by an emotional link that is stronger than steel. Forgiveness is the only way to dissolve that link and get free. Katherine Ponder

Frankly, after 13 years, it was silly to imagine that they even cared about what had occurred. Sadly, I still cared and tried to ignore the associated pain. Yes, I was triggered by the fact that I had to verbally recount this situation. My subsequent response led me to understand that I had never fully dealt with the situation in my soul. The only one being hurt by this pain was me.

To forgive is to set a prisoner free and discover that the prisoner was you. Lewis B. Smedes

Except for one brave elder, I suspect that I will never receive an apology. Yet, somehow I’ve been hanging onto the hope that it would happen. Instead, I must forgive all of those who caused me both pain. and the loss. of hope. There are others in this story who have already walked that path. It’s time for me to do so.

“As long as you don’t forgive, who and whatever it is will occupy a rent-free space in your mind.” Isabelle Holland

I forgive all those at my former church who participated in that painful saga. I will not name them. They know who they are. Instead of stuffing the pain into a closet, tied up in a bow, I am attaching it to a beautiful balloon and letting it go.

You’ll never know how strong your heart is until you learn to forgive who broke it. Gracious Quotes

Next time, one of those names gets mentioned, I will stop and pray and remind myself that I have forgiven them.

Forgiveness is the fragrance that the violet sheds on the heel that has crushed it. Mark Twain

For those of you who have been abused and find yourself in great pain, the purpose of this post is not to tell you to forgive your abuser. Look at my story. It has taken me 13 years to reach this point. The abuse I witnessed and experienced was mild compared to those of you whose stories I have told. There is no timetable for you to forgive. I am not even telling you that you must forgive. I am here to support you wherever you are in your story. Each of us has our own journey and I would never, ever tell you that my journey should be yours.

Thank you to my friends at G.R.A.C.E. who moved me along in my journey.

“Everyone says forgiveness is a lovely idea, until they have something to forgive.” –C.S. Lewis

Ummm, you have survivors. I know them. https://t.co/WXO8WcVjQE
View on Twitter
2
8