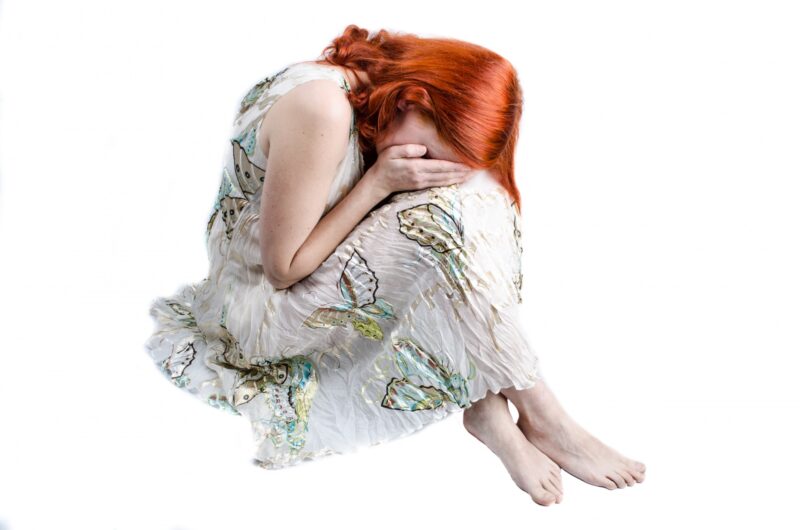 “Abuse is never contained to a present moment, it lingers across a person’s lifetime and has pervasive long-term ramifications.” ― Lorraine Nilo

Here is the letter posted on the church website in 2019.

We are aware of the situation regarding Stephen Bratton and the charges that have
been filed against him and of his arrest on June 14th.

Stephen Bratton confessed to Erin Frye and Aaron Wright, both pastors at the church,
of sexually abusing a minor in an ongoing way for a number of years on May 16th.
This is the first time this had been brought to the attention of the pastors.

This activity is wrong according to Biblical and civil law and the church condemns the
behavior as abhorrent.

The elders immediately filed a police report with Harris County Sheriff’s Office the
same day, May 16th. As the weeks followed the pastors continued to make contact
with the detective because they desired the case to be brought forward so that justice
would be served. Once the case began we continued to cooperate fully throughout the
investigation.

The elders have called upon Stephen Bratton to accept the full responsibility for his
actions and to place himself at the mercy of the criminal justice system.
Stephen is no longer in a position of leadership at the church and is no longer receiving
a salary.

Stephen Bratton was also excommunicated by the church the following Sunday, May
19th. Therefore he is no longer a member of the church.

Currently we are working to meet the needs of the family and the victim.

We have deep grief for the victim and have sought to respect the privacy and identity
of the victim throughout this process.

Apparently, Bratton molested a young teenage relative over a period of years. He was the one who confessed it to his wife who then reported it to the other pastors at the church. Thankfully, the pastors at Grace Family Baptist Church did the right thing and immediately contacted the police. It appears they did not know anything about this relationship prior to the confession.

The judge gets it. (Other sources claim the DA made the statement.

If you have read TWW for any length of time, you will no doubt know that sex abuse is not about sex. It is about power. In churches, this power is derived from the inherent belief, especially in SBC churches, that the pastor is in a position of authority. Even though the young victim was a relative, the judge appears to understand the dynamics of sex abuse. After all, Texas considers itself the buckle of the Bible belt and most people have some sort of relationship with the church. From the Houston Chronicle:

Stephen Bratton, 46, had pleaded guilty to aggravated sexual assault of a child under 14 in February. District Judge Hazel Jones sentenced Friday him after prosecutors and lawyers for Bratton presented evidence from a pre-sentence investigation.

“This man, who had risen to a position of authority in the church, turned a child into a victim and violated his community’s trust,” said Harris County District Attorney Kim Ogg. “The victim and his community deserved, and got, justice.” Bratton was charged in 2019 with molesting his teenage relative, with behaviors that ranged from inappropriate touching to sexual intercourse. This would occur multiple times a day or several times a week, according to court records.

As you see, the judge/DA stated that Bratton “had risen to a position of authority in the church.” It is obvious that he is saying that Bratton used that authority/power to molest a young teen relative who probably trusted him.

Was he a Christian?

Not according to his church Here is what Pastor Wright said about Bratton’s excommunication from the church according to the Houston Chronicle:

“This person’s life is in such a contradiction to the faith that we see no evidence that they are a Christian,” said Wright in 2019.

This is a refreshing understanding. Most of the time, when I contact a church, I am given the same old nonsense that a molester in the church is really a Christian who just slipped. Many churches believe this so strongly that they cover up the abuse and allow the abuser to continue his *ministry.*

However, how does a non-Christian preach good sermons and run a church without being a Christian? Did anyone ever see problems with him and ignore them? I think this is a fascinating question and would be interested in what you think. Perhaps this question would make a good post.

Why did he finally confess his actions?

I have read about 10 accounts of this trial and have not found any answers.

I can only hope that he felt guilty and seek help while he is in prison.

My heartfelt prayers go out to the victim and her family.