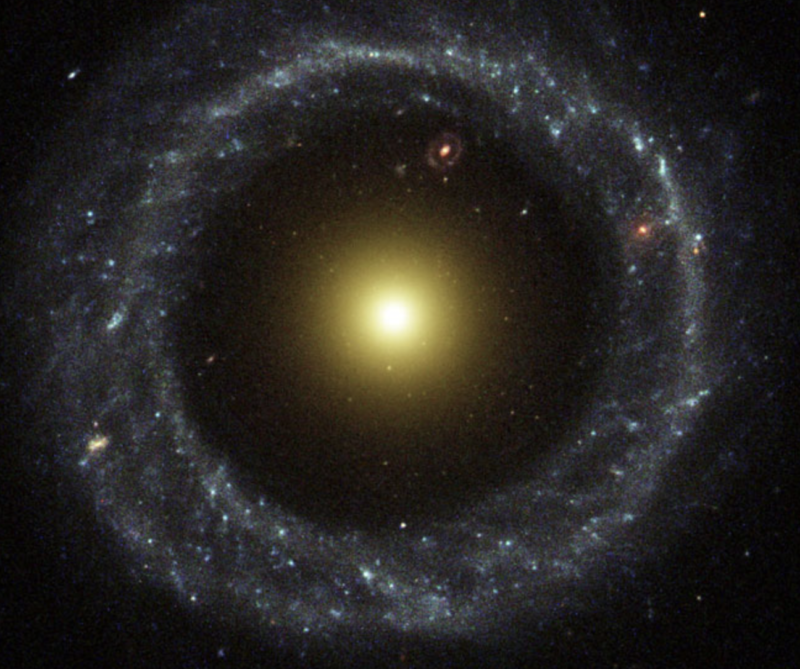 “[God] will not be used as a convenience. Men or nations who think they can revive the Faith in order to make a good society might just as well think they can use the stairs of heaven as a shortcut to the nearest chemist’s shop.”― C.S. Lewis, The Screwtape Letters

I don’t discuss politics at TWW, much to the dismay of some. Instead, I like to view things from a business perspective due to my MBA background. So, let’s take a look at things from that perspective and that’s the

McLean Bible Church had buildings and members with lots of money.

Folks, this is a really big deal. I got a call from a member of a tiny American Baptist Church in the Boston area. I had written an article about the SBC encouraging church planters to look for paid-off buildings and land. Instead of starting from scratch, meeting in school auditoriums and such, they should try to *takeover* churches that had the infrastructure in place. This old church was apparently quite beautiful. The number of members had shrunk. One day, a group of about 20 young adults, showed up on the doorstep, offering to do yard cleaning and maintenance for free. They claimed they wanted to join the church and help become a part of the running of the church.

The person who called me had read a post that I had done on this subject and knew what was probably going to happen. She educated the pastor who immediately saw the problem. I was told they had thrown the lot of them out of the church.

Mclean Bible Church was ripe for the picking. Ask yourself a question. Why would the head of the SBC’s International Mission Board, a died-in-the-wool Reformed Baptist, suddenly become available to preach on Sundays while running the IMB which had enormous financial problems. At the same time, he claimed he wanted to spend time with his family. He was not going to be a real pastor at that moment but it was almost guaranteed to happen. The baloney of being onboard as the head of IMB which coordinates things with the NAMB is seen in this article.

I can picture the SBC dudebros drooling over the possibility of acquiring MacLean. I wrote this post in 2017. David Platt May Be Many Things But He Will Not Be a Pastor to the People at McLean Bible Church. Platt couldn’t keep up his commitments and within the year became their full-time pastor. I wonder if anyone at MBC had an inkling of what might be going on. Platt got money, bodies, buildings, and even the possibility of changing the theology of the church. There is nothing that a Calvinista loves more than changing the direction of a church.

Some of you may want to read this post. The Reform of First Baptist Church of Durham. There are remarkable similarities.

Of course, MCB is now part of the SBC family.

I want you to put your thinking cap on for this one. When Lon Solomon started sending your money to the SBC’s North American Mission Board to partner in planting churches, what sort of churches do you think were being planted? Are they Lutheran Churches? Methodist Churches? Of course not, they were Southern Baptist churches.

What sort of churches do you think the NAMB plants? Lutheran churches?  They plant SBC churches.

We understand that God’s purpose for DC and the nations is not just for MBC to grow larger and larger but for hundreds of thousands of churches to make disciples and multiply. That’s why we partner with the North American Mission Board (NAMB) through NCN to plant like-minded and like-hearted churches all over DC and among all nations.

Go over to the NCN and pick a church plant, see what you find. I randomly (promise) clicked on Pillar Church. The pastors were primarily trained at SBC institutions.

The Washington Post wrote David Platt’s dreams for McLean Bible Church sour as members file lawsuit over elder vote. These were the elders that Platt wanted. Then, there were reports of some shenanigans when those elders lost the first round of voting and then won on the second round.

Platt has angered other members for maintaining the church’s reputed ties with the Southern Baptist Convention.

The church’s constitution describes it as an independent church that “shall not, and cannot, be affiliated with any denomination.” But in 2016, under Solomon, the church began to give money to SBC church planting programs and it has donated about $100,000 a year as a cooperating church. When Platt began preaching at McLean, the church was identified as an SBC church in press accounts.

Current McLean leaders have denied that the church is a member of the SBC and posted a letter from the SBC’s Executive Committee to support that claim. The letter describes McLean as a partner with the SBC but not “affiliated denominationally with the SBC.”

But a spokesman for the SBC, while saying “McLean Bible Church, like all Southern Baptist churches, is an independent and autonomous local church,” confirmed that McLean is considered an SBC church.

Yesterday, in the midst of this mess, I checked the SBC church directory and MBC was still a member but the elders are worried and I bet that won’t be the case for much longer. This church has been playing the *we are not SBC* game for far too long. H

Here is the screenshot from the SBC Churches Directory. The listing was still up at 4:15 PM today.

According to Christianity Today in Platt’s McLean Bible Church Hit With Attempted Takeover, Lawsuit from Opposition (I find it amusing that the takeover, for once, is aimed at the Calvinista.)

However, Baptist Press, the SBC’s news service, stated in a July 21 article, “McLean Bible Church is a cooperating church with the Southern Baptist Convention, yet like all Southern Baptist churches, remains independent and autonomous in its functionality and governance.”

MBC has suddenly stopped sending money to the SBC.

Looks like the elders are getting nervous since it is apparent that MBC has been swimming in SBC waters since 2016. The following is from the church website.

MBC is and always has been an independent, nondenominational Bible church. In 2016, MBC began officially partnering with ministries of the Southern Baptist Convention when Lon Solomon made a specific motion among the elders to partner with these ministries for mutual purposes in planting churches and sending missionaries. But this never involved joining a denomination. You can read the SBC’s confirmation of the original partnership agreement HERE.

Despite the clear origin for the relationship between MBC and ministries of the SBC, we are concerned that communication about this partnership has often been unclear and confusing. This confusion has led various church members – including our elders – to ask important questions regarding MBC’s relationship to the Southern Baptist Convention. For this reason, we have suspended contributions to all SBC ministries until we can more fully evaluate the current state of the partnership decision made in 2016.  In the meantime, we have requested that all SBC entities immediately remove any listing for McLean Bible Church on any SBC-related website that indicates in any way that McLean Bible Church is anything other than an independent, non-denominational Bible Church. Our understanding is that this process of removing our name from SBC websites – listings that never should have existed – has already begun and that corrections and clarifications are being made by the SBC as soon as possible.

I think there is far more to this story. Of course, a church should not disclose any private information about church members such as counseling notes, etc. However, if the church is involved in any problematic behavior, it is my opinion that an NDA should not be required. I have been told that Pastor Solomon had to sign an NDA. I would appreciate any confirmation of this. Many times churches tie the signing of an NDA to receiving benefits.

WHY HAVE MBC STAFF MEMBERS SIGNED NON-DISCLOSURE AGREEMENTS WHEN THEY HAVE LEFT STAFF IN THE PAST? link

As you can imagine, church staff members are privy to all kinds of very private information concerning the members and attenders of the church.  Non-disclosure agreements are a fairly standard way to protect that information even after someone leaves the MBC staff.

In addition, we should point out that the church is also bound by similar agreements.  There are a number of things related to the employment of former staff members that we are prohibited from sharing, even though we might wish we were able to provide helpful context in certain situations.  In short, a non-disclosure agreement protects both the people of MBC and the former staff members from the disclosure of sensitive information after the working relationship no longer exists.

Yes, I know there is lots more. I suspect there will be more posts as the mess progresses.

Ummm, you have survivors. I know them. https://t.co/WXO8WcVjQE
View on Twitter
2
8