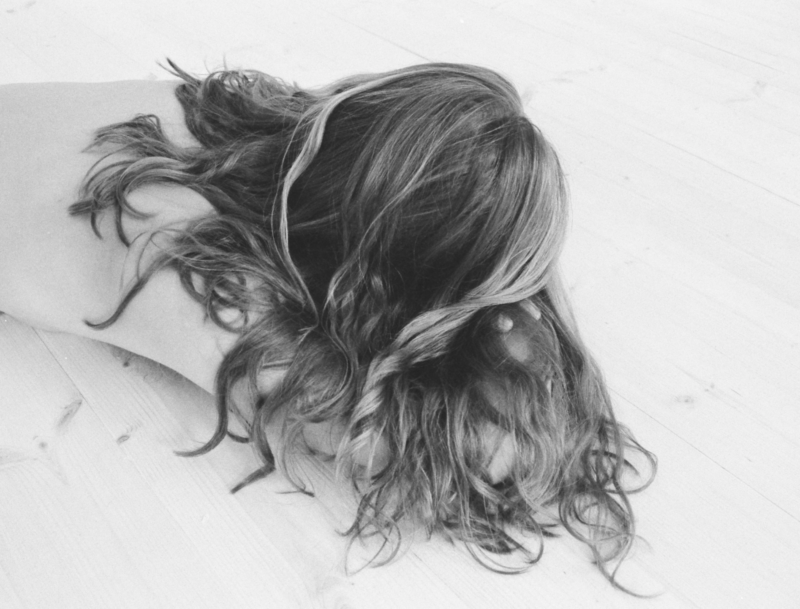 “My family are very, very religious in Texas. They’re Southern Baptists. I left to go to New York when I was 17 and I realised I wasn’t Southern Baptist. That’s not how I am inclined.”  Lynn Collins

What I saw or was told at my former SBC church

1. I asked why women couldn’t help with the offering.

2. Why was my name not listed with those of the two men with whom I taught adult Sunday school?

I taught an adult Sunday School class with my husband and another man. My name was never listed in the church bulletins even though I taught as many classes as they did. A few women wanted to go and speak to the pastors but I told them not to do it since I was afraid they would not allow me to continue.

3. Why didn’t the church announce that young earth creationism was a mandatory belief of the church?

When a group of young earth creationists invaded my Sunday school class and behaved rudely when we discussed both an old earth and a young earth, I asked the lead pastor when we hadn’t been told that young earth was the mandatory belief of the church,. He told me that they didn’t announce it so that people wouldn’t bypass joining the church. I told him I would never have joined the church had I known. (I knew that my time at the church would be limited.)

4. The lead pastor told me his elders had only disagreed with him twice in 28 years and this was a good thing.

This told me the church was controlled by the lead pastor and led me to believe that he had poor oversight.

5. One of the pastors wrote a list of who or what to vote for in each election.

I told people that this was wrong and was informed that he has “always done this.”

6. The head elder spread a rumor that my marriage was in trouble as I advocated for transparency in a horrific sex abuse situation that affected 13+ young teens.

He apologized a couple of years later to my husband only. I was just the wife and my husband could convey the message to me. I assume he did not announce his mea culpa to all those he told in my former church.

7. I will not recount the shameful response I got when I, along with others, confronted the church about their actions in the horrific sexual abuse scandal in this church.

The story has been told too many times.

8. It was a seminary student at SEBTS (an SBC seminary) who molested all those boys in an SBC church.

So, I walked out of that SBC church and vowed I would never darken the doorway of another SBC church. I found a home in the Lutheran church.

What Beth Moore saw in the SBC

Beth Moore has left the SBC and will no longer publish with LifeWay, an arm of the SBC. Religion News Service posted Bible teacher Beth Moore, splitting with Lifeway, says, ‘I am no longer a Southern Baptist’.

Moore told RNS that she recently ended her longtime publishing partnership with Nashville-based LifeWay Christian. While Lifeway will still distribute her books, it will no longer publish them or administer her live events.

…From 2001 to 2016, Moore’s Living Proof Ministries ran six-figure surpluses, building its assets from about a million dollars in 2001 to just under $15 million by April 2016, according to reports filed with the Internal Revenue Service.

Her publications were the best sellers for the already financially hurting LifeWay.

1. The SBC and women

Moore also became increasingly concerned about her denomination’s tolerance for leaders who treated women with disrespect.

In 2018, she wrote a “letter to my brothers” on her blog, outlining her concerns about the deference she was expected to show male leaders, going as far as wearing flats instead of heels when she was serving alongside a man who was shorter than she was.

2. The SBC and abuse

She also began to speak out about her own experience of abuse, especially after a February 2019 report from the Houston Chronicle

3. The SBC and politics.

She became concerned that many leaders in the SBC supported the status quo.

Moore had what she called “the shock of my life,” when reading the transcripts of the “Access Hollywood” tapes, where Trump boasted of his sexual exploits with women.

4. She was treated poorly by a senior evangelical leader when it came to her preaching one Sunday in a church.

5. She is looking for a new church-even a Lutheran church- a good choice IMO 🙂

Moore and her husband have begun visiting a new church, one not tied as closely to the SBC but still “gospel-driven.” She looked at joining another denomination, perhaps becoming a Lutheran or a Presbyterian.

There are lots of similarities between our experiences except, of course, she is a star in the evangelical world while I’m just an average woman who passed in and out of the SBC’s doors. But I guess it doesn’t matter. Our experiences were way too similar which may indicate that the average woman in the SBC is in for quite a discouraging ride.

The heat is on in the SBC. African American pastors are resigning from the denomination. DR Dwight McKissic, who has stood firmly with women who have protested the stories of sexual abuse in the SBC, says he may be one.

Looks like the dark days in the SBC may grow even darker.