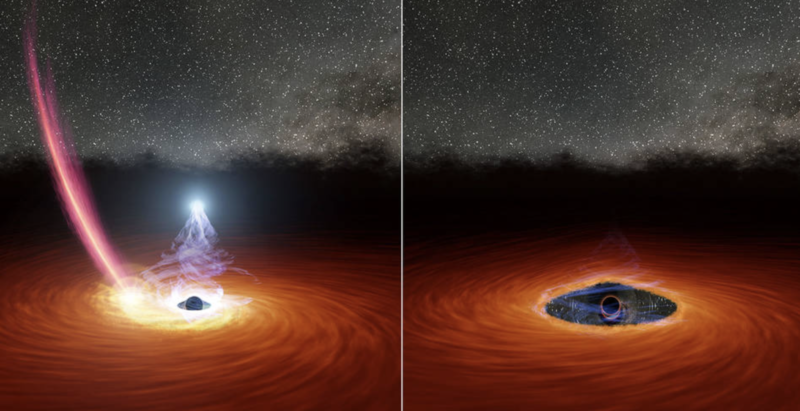 “This illustration shows a black hole surrounded by a disk of gas. In the left panel, a streak of debris falls toward the disk. In the right panel, the debris has dispersed some of the gas, causing the corona (the ball of white light above the black hole) to disappear.”

“Letting go doesn’t mean that you don’t care about someone anymore. It’s just realizing that the only person you really have control over is yourself.” ― Deborah Reber

Many churches have instituted church covenants that do not allow people to leave their churches easily. I wrote this post to alert unsuspecting people about this practice. As always, I advise people to never sign one of these covenants. They are legal contracts but the prospective member is never told this fact. There are ways to get out of these signed contracts but it is better to never go there in the first place.

Should people who leave a church be pursued by their former church leaders?

Toni RIdgaway wrote Should We Pursue Those Leaving the Church? for the Church Leaders website.

A question was asked at Church Leaders.

The major problem and disappointment comes when the people who leave are dishonest with me and minimize the magnitude of their disagreement. Yet, they malign me to other members on their way out. Would you advise pursuing these members and lay leaders who are leaving our church or indicating they’re about to leave?

Ridgaway, a pastor, nails it in the following.

I’ve chosen a foundational principle that I build my life and leadership on:  “I have to love people without needing them.”

Realize this:  people who are talking about leaving your church for negative reasons will not be positive or supportive. As a result, they will make it their goal to influence other people to think and act negatively. So I don’t advise pursuing them or attempting to get them to stay. It won’t be positive for your church or for them. Instead, as pastors we must love them enough to let them go and find a church that lives up to their expectations. We must love them without needing them. When we need them, we compromise the good of the church to keep them.

The mistake the Ridgaway makes is this. He assumes that people who leave do so because they are just negative people. That is not the case for many people I have encountered in my blogging. Many of them just simply disagree with the trajectory of the church or the pastors. Many times they find the pastors to be unnecessarily harsh or self-absorbed and, in the majority of cases, I’ve found this assessment to be correct.

That being the case, Ridgaway makes an essential point that must be considered.

“I have to love people without needing them.”

What are the reasons why people leave their church?

Margaret Minnicks wrote Reasons Faithful Members Leave the Church? and has something to say.

She posted a chart that gives reasons why some people leave the church. Here are just a few. 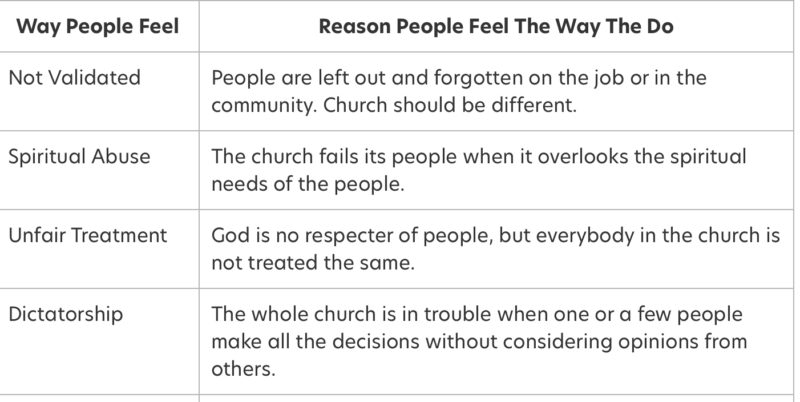 Under this New Covenant, God enables you to know him intimately.

“This is the covenant I will make with the people of Israel after that time,” declares the Lord. “I will put my law in their minds and write it on their hearts. I will be their God, and they will be my people. No longer will they teach their neighbor, or say to one another, ‘Know the Lord,’ because they will all know me, from the least of them to the greatest,” declares the Lord. “For I will forgive their wickedness and will remember their sins no more.”(Jeremiah 31:33-34.)

This is the promise Jesus brought to reality through his death and resurrection. I imagine his friends couldn’t help but recognize Jeremiah’s prophecy when, the night before his death, Jesus said to them at the Passover dinner:

This is the covenant God has with his people.

Here is his main point with which I agree.

Your covenant relationship is with God, not the body of Christ. Some local churches teach otherwise and even require their members to sign covenants full of obligations governing the conduct of the member. Their ecclesiology (that is, their doctrine of the church) is wrong* and it can turn the church into an idol that takes God’s place in a Christian’s life.

Here is a typical membership covenant posted by Harvest Pointe Community Church in West Virginia. The lead teaching pastor is a graduate of Southern Baptist Theological Seminary which is a die-hard Calvinist Baptist seminary. The New Calvinist movement absolutely believes in the necessity of membership contracts. (One of these days I must write a post listing the names of seminaries that teach the need for membership covenants.) So, one can safely assume that they will be authority driven and could well use this contract to control their members. Their statement of beliefs strongly hints at this bent.

Digression alert: Folks, always check the website of churches prior to visiting. It can tell you a great deal about the church practices and beliefs. The one featured in this post is a good example of this. I know little about this church but their website tells me just about all I need to know. End Digression

There are other red flags on the website but, for the purposes of this post, I will focus on this line.

We will, when we move from this place, as soon as possible, unite with some other church where we can carry out the spirit of this covenant and the principles of God’s Word.

So what might that mean for you, dear reader? (I’m sounding more like Lady Whistledown by the moment.) Let’s take a look at the story of my co-editor Todd Wilhelm. He wrote me after leaving his 9Marks church due to a disagreement with them for their support of selling CJ Mahaney’s books. (This group loves Mahaney.) He did this as a conscientious stand against allegations of sex abuse in Sovereign Grace, something which did not appear to trouble UCCD. After he left, he decided to take his time joining another church. This 9Marks church, UCCD, put him on retroactive church discipline. It is called, euphemistically, the *Member Care List* which is 9 Marks BS speak for *You are in trouble and we are going to make you do what we told you to do in the covenant even though you want out. So suck it up.”

Pastors/church leaders: Leave people alone when they decide to leave. Any attempt to stop their leave-taking is downright wrong, no matter what your *contract* says. It is a sign of hyper-authoritarian control which speaks more to your own ego than it does for the spiritual well-being of the former member. To make matters worse, for you to dictate when they should join another church or even dictate what *kind* of the church, you are carrying your close-fisted *authority* beyond belief.

Todd told me he wanted to take his time joining another church since he had such a bad experience with UCCD/John Folmar. He had also been a member of a Sovereign Grace Church which was not a stellar experience. He knew, for sure, he wanted no part of either of those groups and finding a good church in Dubai is not a particularly easy task. It took me 2 years of attending my current Lutheran before I joined. I certainly didn’t want to run into another bad situation like the pedophile mess at a former Reformed Baptist church.

Oh, did I mention praying for them? How about speaking well of them to those left behind? Stop having meetings, coming up with ideas on how to harass them further. I know all about those tactics because for 12 years people have told me about them. One poor woman received 8 harassing phone calls in the span of two weeks.

Stop trying to control them. If you can’t let go, the problem is with you. Do you think that putting people into your church discipline program is going to make them want to stay in your controlling church? All you will do is give them things to talk about on Twitter or to me.

I know some funny stories of how people left 9Marks and Acts29 churches in unique ways in order to avoid church discipline. This includes the bastion of church discipline and membership legalities, Capitol Hill Baptist Church, from which the funniest story emerged but will be forever kept a secret except for a few who have asked for my help. So clever.

This all makes for some good laughs but can you imagine attending a church in which you fear leaving? What does that say about the church and the leaders? They are not viewed as role models of Jesus. Instead, they act like controlling jerks. There is nothing in Scripture that says “Once you’ve got them in your church, you get to abuse them if they no longer want to be in your church.” There is nothing in Scripture that says once you catch them, they are your property until you let them go.

Members are not your property. Remember that. God can take care of them without your bumbling efforts.

It’s time for churches that have strict covenants to take a hard look at themselves because, in the end, these are based on ego and control. 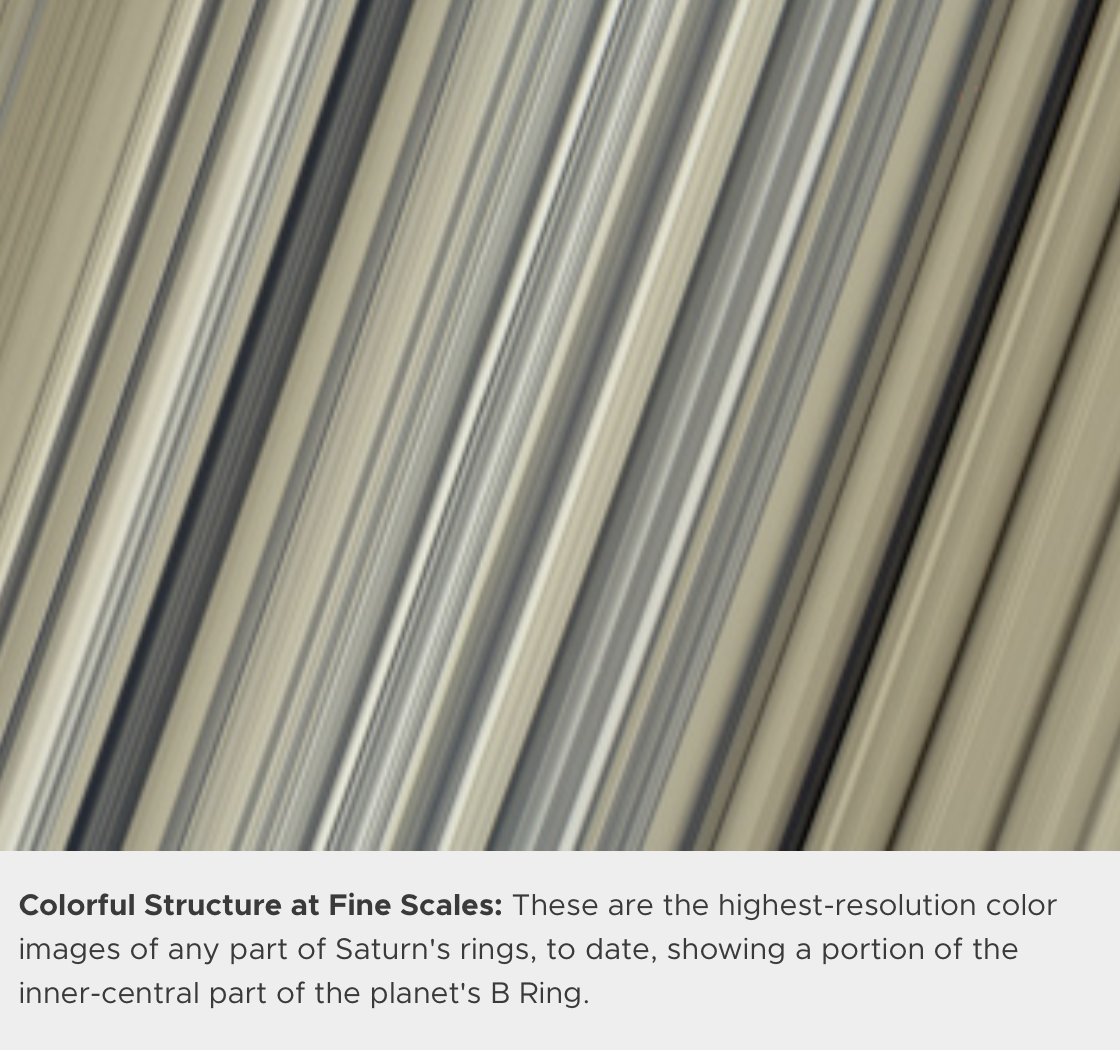 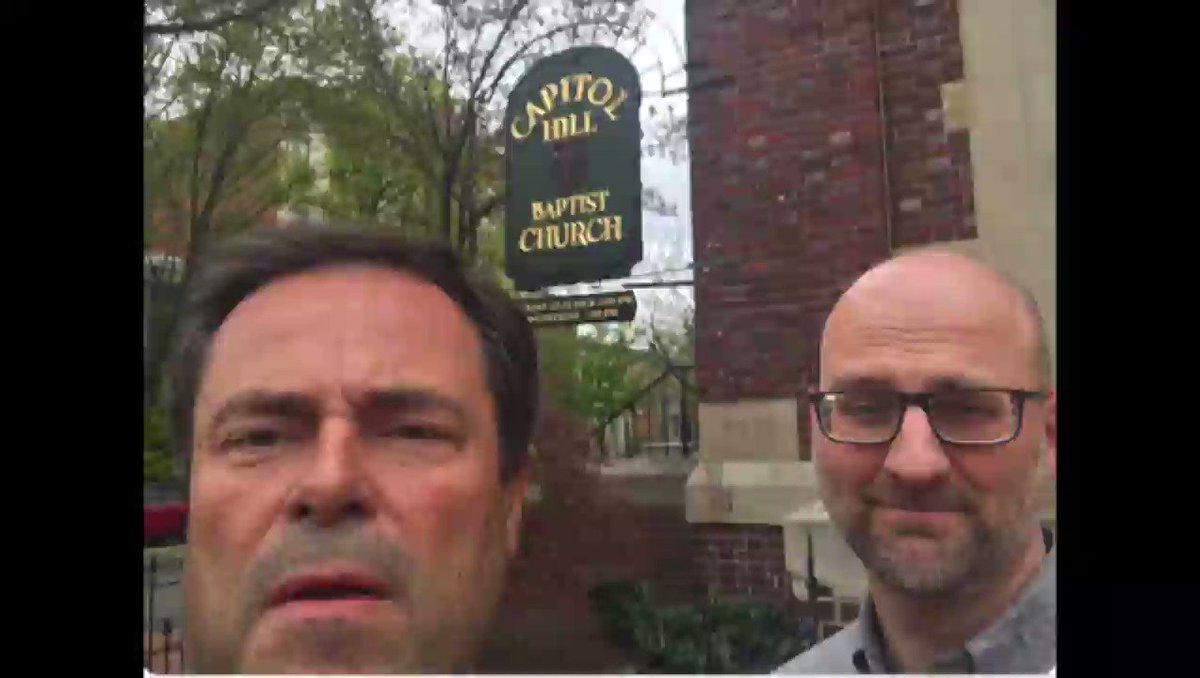