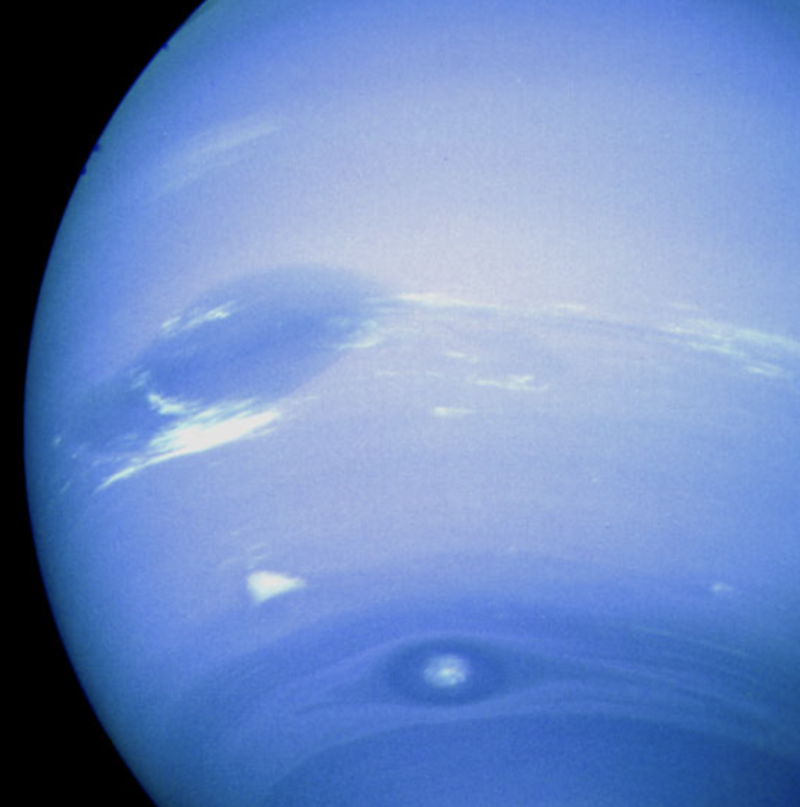 CS Lewis addresses the problem of fear and it applies to us during the COVID era.

Last week I was listening to a discussion on fear and COVID. The speaker mentioned, in passing, that CS Lewis wrote about fear when the atomic bomb was invented. I was able to find the piece to which he was referring. I have to admit, I’ve been thinking about this for the last few days.

In other words, do not let us begin by exaggerating the novelty of our situation. Believe me, dear sir or madam, you and all whom you love were already sentenced to death before the atomic bomb was invented: and quite a high percentage of us were going to die in unpleasant ways. We had, indeed, one very great advantage over our ancestors—anesthetics; but we have that still. It is perfectly ridiculous to go about whimpering and drawing long faces because the scientists have added one more chance of painful and premature death to a world which already bristled with such chances and in which death itself was not a chance at all, but a certainty.

This is the first point to be made: and the first action to be taken is to pull ourselves together. If we are all going to be destroyed by an atomic bomb, let that bomb when it comes to find us doing sensible and human things—praying, working, teaching, reading, listening to music, bathing the children, playing tennis, chatting to our friends over a pint and a game of darts—not huddled together like frightened sheep and thinking about bombs. They may break our bodies (a microbe can do that) but they need not dominate our minds.”

A mother addresses why we should be other-centered when it comes to the vaccine.This applies to so many things.

One of the TWW readers made this comment under the post. It’s Impossible to Argue With Conspiracy Theorists. Regardless, Francis Collins Addresses Vaccine SkepticismI have been thinking about this since I read it. When I make decisions in my life, am I other-centered or self-centered? In other words, she convicted me and it goes well beyond the vaccine for me. In fact, this week, I made a decision to do something because of this comment. Thank you, Brunson Honeydew.

NED means *no evidence of disease.* God, continue to heal this child!

I am the parent of a child who was in cancer treatment for two years. She is NED currently.

When parents chose not to vaccinate, it is not a “you do you and I’ll do me situation.” There are people in our world who are vulnerable through no fault or choice of their own. The unvaccinated put at risk these people. We rely on herd immunity to protect them. I’m going to be blunt and if people get sensitive because I suggest they are potentially hurting people, I’m sorry that the truth of the real world for some makes you feel bad. You should hear this angle from people who truly understand suffering and have lived their worst nightmare.

My child was vaccinated but two stem cell transplants did away with all that and she later had to be revaccinated. When I consider how people will not vaccinate their kids because of this very very slight chance of “something” and fear of a vague thing they can’t even name, I wish I could take them on a pediatric oncology floor.

What about the fear of parents facing a very real sorrowful thing? A child who is neutropenic from chemo can die from chickenpox if exposed. Cancer parents shield their kids from the world when it is most dangerous. But we still can’t avoid the world completely. What is sad is that cancer parents have to be even more careful about allowing their kids some normal in their life due to more and more unvaccinated people. Your choice is why cancer kids have to be more concerned about seeing a movie or going to the mall (pre covid ) on a “good day” when they aren’t throwing up or in the hospital.

As a parent of a kid who had a toxic amount of chemicals put in her to save her life, I find the fear over the unknown, vague thing incomprehensible. Be responsible. Protect cancer patients. Protect the elderly. A cancer child is just as precious but facing a very real thing and a very real risk from a vaccine-preventable disease.

Saying that something is all about you isn’t a judgment on how selfless you are to your friends, family, and neighbor.s You can be Mother Teresa in your personal life and still not think beyond that circle of yours.

An amusing and informative explanation of the Vaccine: stopping the A**H**** protein

Here is a link to the thread on Twitter that occurs after the tweet copied below. WheatNoil is a physician and I bet he is great at explaining things to his patients. I will never forget his explanation.

On the never-ending saga of Hillsong.

The Daily Mail posted Hillsong church was a ‘breeding ground’ for inappropriate sex and leaders ‘sent nudes to female volunteers while sleeping around’, claim whistleblowers after disgraced leader’s multiple affairs were exposed. The Daily Mail likes really long titles, even longer than mine.

Apparently, a letter was sent to the leaders in 2018, documenting a number of disturbing incidents in the ministry. It looks like Carl Lentz isn’t the only problem but I bet you already knew that. Was he the face of a dark and disturbing ‘ministry?” This letter was reportedly sent to high-level leaders in the US.

Staff at the celebrity mega-church Hillsong used the organization as a dating service, had inappropriate relations with volunteers and asked them to send nude photos of themselves, whistleblowers have claimed.

…One person employed by Hillsong was asked to step down after he had ‘multiple inappropriate sexual relationships with several female leaders and volunteers and was verbally, emotionally, and according to one woman, physically abusive in his relationships with these women’, the letter claimed.The same employee was also caught having sex with a church leader,

…They claimed: ‘This environment is dangerous and a breeding ground for unchecked abuse.’

According to one insider, in July 2017 a Hillsong member wrote to one of the church’s directors on email with allegations that some Hillsong leaders were texting nude photos to female volunteers, and that Lentz had been accused of making one volunteer ‘extremely uncomfortable’ after he ‘acted inappropriately’, was ‘extremely flirtatious’, and ‘has been involved in inappropriate

I think we’ll be watching the revelations for quite awhile. Hillsong appears to be heading for implosion and I’m not convinced that the leaders want to change. It has been a lucrative run for them. There appears to be a group of churches deeply affected by unfettered sexual activity and a love for money and fame. It appears the leaders want to soak up the riches before letting the thing die.

Saint Jerome warned us about this @1700 years ago.

A clergyman who engages in business, and who rises from poverty to wealth, and from obscurity to a high position, avoid as you would the plague.