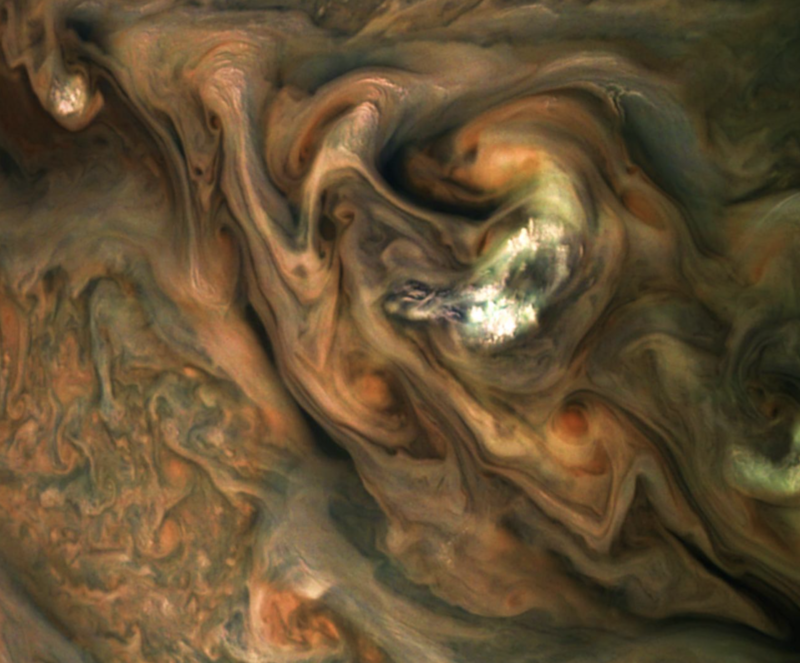 “You can’t dance at two weddings with one behind.” Yiddish idiom

I thought that I would be the only one to write about the Credentials Committee’s rejection of Jules Woodson’s request to consider disfellowshipping  Stonebridge Church/Steve Bradley. You can see the ridiculous letter they sent her at Steve Bradley (Stonebridge Church) Who Didn’t Report Jules Woodson’s Abuse and Refuses to Speak With Her, Was Commended By the Credentialing Committee For Exemplifying SBC Faith and Practices

Can you imagine how this reflects on the SBC?  One year after the vaunted *Caring Well *conference, the CC and SBC hierarchy ditched Greear’s promise to actually *do something* about recalcitrant churches. I now believe they never intended to do anything. They just needed to get the press of their backs. Case in point…I have been told the CJ Mahaney’s Sovereign Grace Church, Louisville, is still a member of the SBC in spite of Mohler’s supposed repentance for supporting him. Here is a screenshot from the SBC directory taken today.

“I don’t really know what else I can do at this point,” a heartbroken Woodson said this week.

Now carefully read this response from Mike Lawson of *the committee.*

Committee chairman Mike Lawson said he understands the frustrations, but that the committee’s current task is limited to deciding if churches are “currently operating with a faith and practices that closely identifies” with the broad standards required of churches for SBC affiliation.

“I can understand why discouragement can happen,” Lawson wrote. “ … Our work must meet SBC bylaw guidelines while also recognizing that we cannot exercise any authority over a church. While we understand this doesn’t always provide the remedy some survivors seek, we do our very best to fulfill the assignment given to us by the Convention.”

What do we learn from Lawson? They lied. They weren’t going to do anything,

Frankly, folks, it is my opinion that Greear, the ERLC, and the Caring Well *initiative* was a big fat improvisational show and that they knowingly planned to allow victims to be sidelined.

Amy Moore said it best on Twitter. Stonebridge is a Mini-Me of the SBC.

The Credentialing Committee then felt obliged to show they did something but they really didn’t.

Folks, whenever you read something that the SBC says, read it carefully. Robert Downen/John Tedesco wrote Texas church cuts ties with SBC after scrutiny of pastor’s ‘outrageous’ prior conduct

A Texas church pastored by a man accused of “outrageous” misconduct has cut ties with Southern Baptist groups following an inquiry into its handling of sexual abuses and criticism for its recent decision to honor disgraced, ex-SBC leader Paige Patterson.

Victory Baptist Church, in the Dallas suburb of Rowlett, had avoided public scrutiny for years despite a civil court judge’s finding that its pastor, Terry Smith, had engaged in “improper and outrageous” conduct with multiple women at a non-SBC church decades earlier.

Yes, the church was led by a pastor who is downright despicable. You can read about it in the article. I  still can’t believe they were allowed to join in the first place. The SBC will take anyone. Mike Lawson of the Credentialing Committee seemed to take credit for the fact the church left. Except, they didn’t do anything but *inquire.*

The church opted to leave the SBC “upon inquiry” from the committee earlier this year, chairman Mike Lawson wrote in an email that was provided to the Chronicle on Tuesday. Neither the church nor Smith could be reached for comment Tuesday afternoon.

Lawson said Tuesday evening that the church’s main ties to the SBC were via the relatively small amount of money it has contributed to the Southern Baptist Convention of Texas. The church joined in 2007, SBTC officials said earlier this year. Smith became Victory’s lead pastor in 2012, according to his LinkedIn page.

It was known in certain circles that the church was getting out. To be frank, had they stuck it out, I would bet they would still be members of the SBC.

Last February they ousted a church, well sort of, not really…

This one was planned from the beginning. Oust one easy church and they won’t pay attention if we don’t do anything else. Texas church with sex offender pastor first to be ousted from SBC under abuse reforms. Once again, this was a church that was on the way out the door. It was an easy smokescreen. There was a referral but nothing has been done officially. And the CC held out hope to Jules when they knew they wouldn’t do anything.

Ranchland Heights Baptist Church in Midland has for years been pastored by Phillip Rutledge, who was convicted of sexual assaulting 11 and 12-year-old girls in 2003, according to court records and the Texas Department of Public Safety.

On Tuesday, the church was ousted from the SBC at the recommendation of a newly-formed committee that scrutinizes churches’ handling of sexual abuse.

n an interview, Stacy Bramlett, the chair of the credentials committee, urged those such as Woodson not to be discouraged by the committee’s first report. Since unveiling its tipline late last year, Bramlett said, the committee has been inundated with complaints. But as of this week, she said, only Ranchland Baptist had gone through enough of the inquiry process to merit a referral.

When all else fails, blame it on COVID.

This proves that nothing has been done about Ranchland since they couldn’t vote on it. Until that happens,

The committee began fielding complaints in December 2019 and, in February, recommended that one church — Ranchland Heights Baptist Church in Midland, which is pastored by a convicted sex offender — be removed from the convention. SBC church delegates were expected to vote on that and other recommendations at their annual meeting in June, which was canceled because of COVID-19.

As of today, they are not in the SBC Directory which means they might have left on their own accord or someone in the SBC removed the name which would be in violation of rules since a vote wasn’t taken. I’ll try to find out.

The SBC is now onto the problem of racism and it’s a big deal.

The writers over at SBC Voices are dedicated, supportive members of the SBC. David Miller wrote A Plea to Minority Brothers and Sisters in the SBC. He believes that there could be serious, racial problems coming to the SBC. David Miller is no liberal. In fact, he calls himself a conservative. That is why this post is surprising to me. I take him seriously.

Recent developments in the SBC have provoked a strongly negative reaction among many Black pastors and other minorities, and many who are currently affiliated with the SBC are considering leaving our fellowship. When they express their frustrations and lament the racial situations in the SBC, they are rebuked, chastised, corrected, and labeled by some.

Black professors have been hounded out of SBC seminaries.

…They have seen relentless attacks on Critical Race Theory, which many seem to interpret as an attack on racial reconciliation and racial justice. Many of those who attack CRT with such overweening passion also reject the idea that systemic racism exists in our nation and tend to oppose many of the attempts that have been made at racial inclusion in the SBC.  When Black professors have been hounded out of SBC seminaries as a result of this conflict, some have concluded that the war against CRT is racially motivated.

…Many felt undermined by the recent capitulation of the six seminary presidents to those who are attacking CRT. It was seen as a last-straw betrayal.

I’m done with the Southern Baptist Convention! It took them 150 years to condemn chattel slavery, but only 1 year to condemn Critical Race Theory. It has no credibility on the issue of racism! None!!!

I am convinced this CRT/I war is actually a battle for power and control and it is going to cost us dearly. It risks hamstringing the SBC as we face the future and setting back our efforts at racial reconciliation back dramatically. The seminary presidents and Ronnie Floyd threw gasoline on the fire and now many wonderful Black pastors are considering looking for the door.

Miller expects to be attacked.

I am well aware that many will see my views as heinous and offensive. I will be called liberal and Marxist and all sorts of delicious things. I no longer care.

My final thoughts: The SBC is in trouble.

The hierarchy (they hate that word) appears unable to walk and chew gum at the same time. As they face the declining membership in their denomination, they go for the easy fix. “Let’s make us look good for the media.” They make promises they can’t or won’t keep. I’m sorry to say this but I believe the SBC lied about being interested in making significant changes in the way they handle abuse. I believe the same thing will happen in the area of racism.

I no longer trust the SBC. I know my fellow sex abuse advocates, as well as victims, feel the same way. It now appears that black pastors are beginning to think the very same thing. I believe they will treat people of color the same way they treated sex abuse victims. Try to find some quick things that look good to the media and then cross their fingers they won’t hold us to it.”