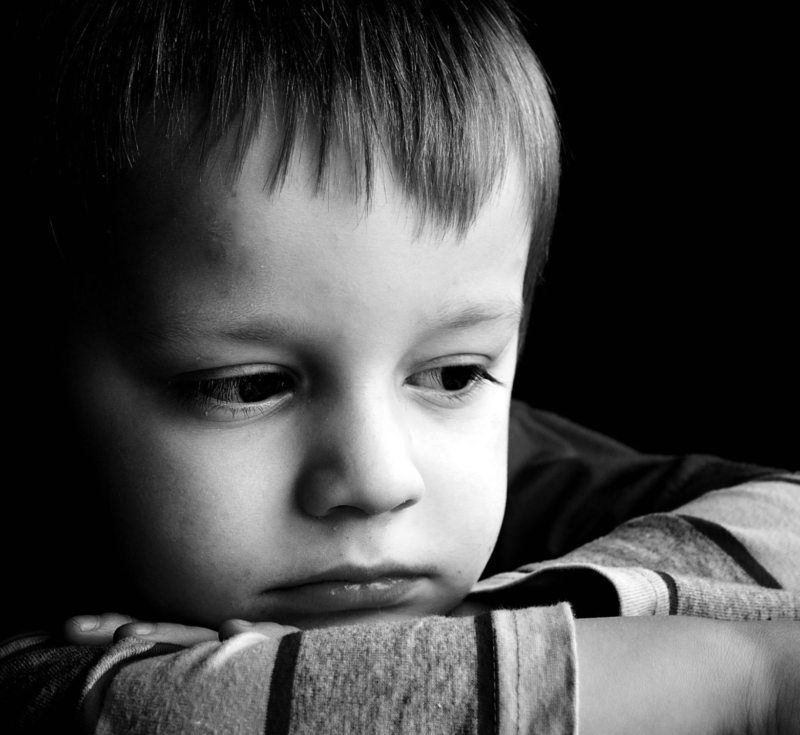 I am writing this as a concerned Christian woman in North Carolina. It is my hope that the OPC hierarchy will deal with this expeditiously.

Today we are journeying into the OPC church to focus on Pastor Michael Spangler, a relatively young man with a rather jarring voice when it comes to his opinions on women. and on spanking children *hard.* I wonder if the OPC has any idea how his derogatory opinions are being picked up by a number of both men and women on Twitter.

The Orthodox Presbyterian Church (OPC) got its start in the 1930s as a reaction to modernist theology which the founders believed had strayed from conservative, Reformed theology.

The Orthodox Presbyterian Church was founded on June 11, 1936, in the aftermath of the fundamentalist-modernist controversy, under the leadership of J. Gresham Machen (longtime professor of New Testament at Princeton Theological Seminary, who also founded Westminster Theological Seminary in 1929). With the infiltration of theological liberalism, the mainline Presbyterian Church in the USA had departed from historic Christianity, including the rejection of doctrines such as the inspiration and authority of Scripture, the virgin birth of Christ, and the substitutionary atonement. Originally calling itself the Presbyterian Church of America, the young church was forced by the threat of a lawsuit to change its name in 1939, and it adopted the name Orthodox Presbyterian Church.

In nearly eight decades since its founding, the OPC has slowly grown to over 30,000 members in over 300 churches throughout the United States and Canada.

Although I am not Reformed, I have long followed, and appreciated, Rachel Miller and Aimee Byrd, faithful members of the OPC. I wrote about them in (Updated)Aimee Byrd and Rachel Miller Attacked by Real Life Calvinistas: Genevan Commons Current Members…Be Ashamed.

It is important to recognize that both women subscribe to the gender theology of the OPC which means they believe that only men can be pastors and that men are the head of the family. They are truly Reformed in their theology which is important to stress in this situation. It appears that a number (but not all by any means) of OPC pastors have engaged in a war of words that would lead the uninitiated to imagine that a number of the women in the OPC are *girding their loins* for battle against the men. For some of these men, this is a do or die battle for the *patriarchy.”

As an outsider, I have watched the goings-on at first with amusement and then with growing concern. I began to realize that this is a winner takes all battle on the part of some of the men involved in this effort. It seems ludicrous and concerning to me. These women are faithful members of their OPC churches. In September 2020, Todd covered how Aimee Byrd was kicked to the curb at The Mortification of Spin and treated despicably by the boys of the Genevan Commons.

Thankfully, some thoughtful men of the OPC wrote an open letter in support of Aimee here. Shane Anderson sort of ran the now private Genevan Commons and Michael Spangler thought their discussions were just peachy keen. Today I learned something. Michael Spangler is one of two pastors of Providence Church Greensboro (OPC) and Shane Anderson is now a covert leader in that church. Apparently, the hoopla caused the church to deep-six his name but, apparently, he’s still there. Good night! Women of Greensboro looking for an OPC church, be forewarned. If one toodled over to The Daily Genevan, one would see Spangler, Anderson, and a link to The Genevan Commons. Given this information, you should be prepared for what is to come. 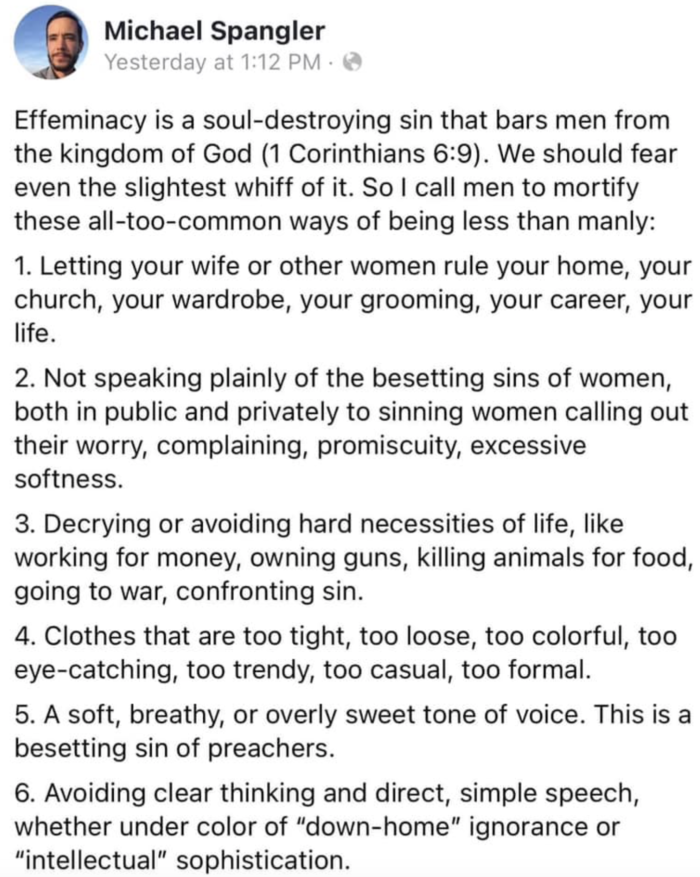 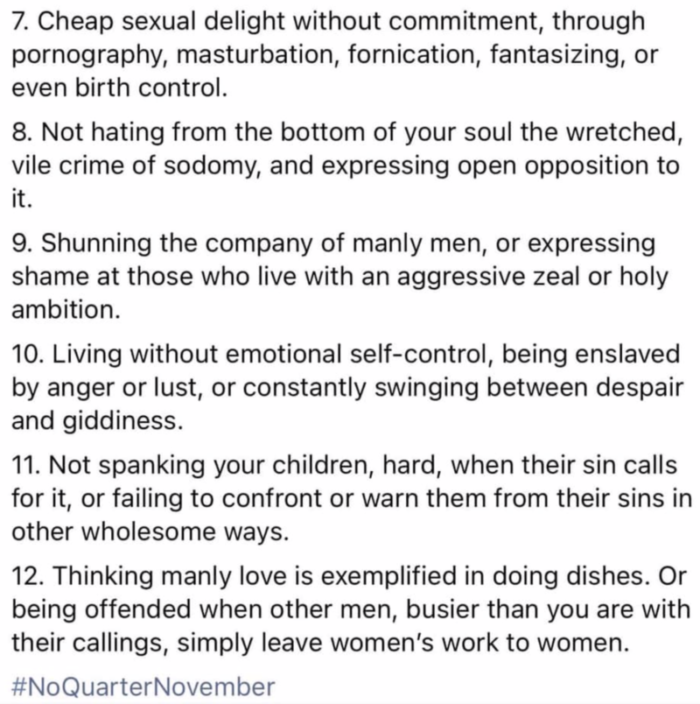 Let me list, for Spangle,r the deeply concerning things I see in this screed.

The most concerning aspect of your ill-thought-out, unsophisticated, theologically-devoid, screed is this. “Spank your kids, hard.”You wrote this and added the word *hard.* I believe that you could possibly have an abuse problem and I hope someone has the guts to talk with you about this. Your children could possibly be in danger and I’m thinking about what I might need to do about this. You do know that anyone can report such statements to the local CPS, right?

The OPC hierarchy is now involved.

It is my understanding that the OPC may be looking into charges against Spangler. I can only hope this is true. He seems to indicate this in this post on The Daily Genevan: Response to Charges.  His response is rambling and difficult to follow.

I have concerns about Michael Spangler’s mental well being as well as concerns for the safety of his children since he indicated that he believes in spanking *hard.*  I don’t know anything about the counseling resources within the OPC but I believe that Spangler and his family are possibly in need of intervention. Could this screed be an inadvertent cry for help?