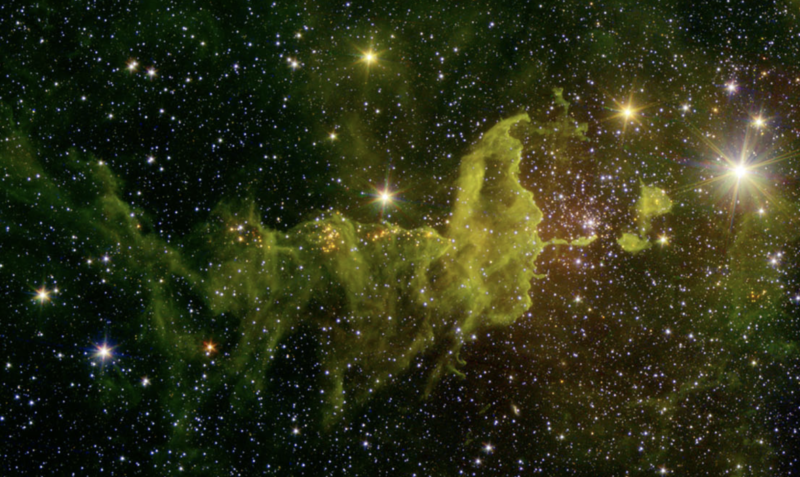 “What’s the whole point of being pretty on the outside when you’re so ugly on the inside?” ― Jess C. Scott,

The problem with celebrity church culture

I have come to the conclusion that many megachurches have a serious flaw in their theology. They may spout that *it is all about Jesus* but it is really all about the numbers. Ed Young Jr used to like to pretend that it had nothing to do with the size and the celebrity of the church but his entire being appeared to revolve around celebrity and the numbers. (I know, I attended there for a short time.) He used to say “We count people because people count.* Then, when another church moved in on *his territory* and *stole* some of Ed’s sheep, he complained about *sheep stealing.*

For many of these churches, it is all about the acquisition of followers, buildings, houses, etc. People tell me that their church is really doing God’s work because so many people attend the church and there are some *famous people* who attend which means…what, exactly? This celebrity culture within a church that has thousands of attendees is, in my opinion, a set up for scandal and problems. There are good megachurches. I used to attend one. However, to keep a church’s eyes focused on the goal involves a backbreaking commitment on the part of the pastors and church leaders. It is difficult to eschew the lure of money and celebrity.

Where are the truth-tellers within such a celebrity church setting? Heck, if Justin Bieber is attending, along with Selena Gomez and the obligatory Kardsaians, doesn’t that mean this is a really, really good church? Years ago, I knew one mom who was always trying to get her 10-year-old kid into TV ads and shows. She told me her son was going to bring Jesus to the movie industry. I told her that I had observed that celebrity culture often ends up changing most everyone for the worse,

I remember Ed Young jr showing off his new, very expensive boots, discussing his new auto, and his well-known friends. Ed appeared happy when the rich and famous paid attention to him by appearing on his stage. It seemed important to build his fragile ego. Sadly, many folks who attended the church also needed the celebrities and the famous pastor to feel good about themselves. “See, we must be going to the right church. Look who goes here. Look who likes to hang with our pastor.”

Carl Lentz is a celebrity hound.

There is no doubt in my mind that Carl Lentz loved celebrity life. He loved hanging with his ex-friend Justin Bieber and he loved the celebrities attending his church. It’s obvious they felt safe around him. This wasn’t a pastor who might challenge their status quo because he was one of them. He dressed like them and he lived well, almost as well as they did. Did his celebrity life change him or was he always, deep down inside, looking for what celebrities look for-acquiring fame, money, sycophants, and love interests?

The Muslim woman who had a relationship with Lentz has come forward.

According to DISRN: Muslim woman comes forward as being in a relationship with fired Hillsong pastor Carl Lentz

…The 34-year-old woman, identified as Ranin, said she had no idea Lentz was a popular Christian minister and decided to speak out because she was greatly hurt after he told his followers about his infidelity. Ranin said that she and Lentz were in a relationship for more than five months before last week’s break up.

…Ranin said that Lentz approached her in May at Domino Park in Brooklyn, New York.

“I have no knowledge of the Christian world; I’m Muslim,” Ranin said, claiming she had no idea he was a celebrity pastor when they met. “He told me the most beautiful women come from the Middle East, and we kept talking from there. We walked and talked more for a little bit and exchanged numbers.”

…There was another person on the other side of his statement that got hurt,” said Ranin, saying the Instagram post about Lentz’s firing was “offensive” because it implied that they “just had a fling.”

What a way to introduce a Muslim woman to the Christian faith, huh?

As I suspected, this problem is far more complicated than a *one and done* affair. The NY Post wrote Hillsong pastor who fired Carl Lentz puts NYC branch under investigation

Whoa-what is going on here? Notice all the plurals in this announcement:*issues,* *actions,* *wrongs.* Houston is practically begging people not to gossip but he lost that battle a long time ago.

Hillsong may have known about multiple problems as early as 2017 and allegedly covered it up by kicking people out of the church.

Uh oh! The US Sun reported NOT SO SORRY? Justin Bieber’s pastor Carl Lentz ‘only confessed to cheating because he got caught’ following ‘years of infidelity’

A woman, who was involved with Hillsong for years before allegedly being “silenced” and “kicked out,” exclusively told The Sun that the affairs have been going on since at least 2017 – and the church apparently knew about them.

…“My friend and I were leaders at the church so people came to us as their leaders about other transgressions with other leaders and pastors, including Carl. “Women came to us and said Carl was sleeping around with people who were members of the church,” a former Hillsong group leader claimed. She continued: “There have been many sexual transgressions at Hillsong NYC. We tried to address them in 2017 and we were told that we were spreading gossip.

…According to the source, those who brought up Carl’s behavior at the time “were kicked out and told they were unfit for leadership.” The ex-Hillsong member concluded by speaking of the popular minister’s scandalous behavior.

Did anyone in the church or Hillsong central find anything odd about the bizarre “I, too, am a celebrity” by a man who was supposed to be a pastor, not a sex symbol? It appears that church leaders weren’t doing their jobs. Then again, Brian Houston has a history of allegations of a cover-up of his father’s abuse of children in the church

Apparently Lentz was given the news ahead of the public announcement. It looks like he is preparing for a change.

I am pretty sure there are more accusations to come. Carl Lintz lived quite a life, enjoying the limelight. Somehow he forgot (or did he ever know) that he was supposed to be a light on the hill. I don’t think this outcome is what Jesus envisioned.

How long do you think it will be before he makes a comeback? I’ll start. It looks like he needs an inflow of cash so I give him 3 months. Maybe the Kardashians could find a bit part for him.

For all Star Trek fans who remember the Ferengi, whose entire culture revolved around the rules of acquisition, here is a synopsis. We need a laugh.