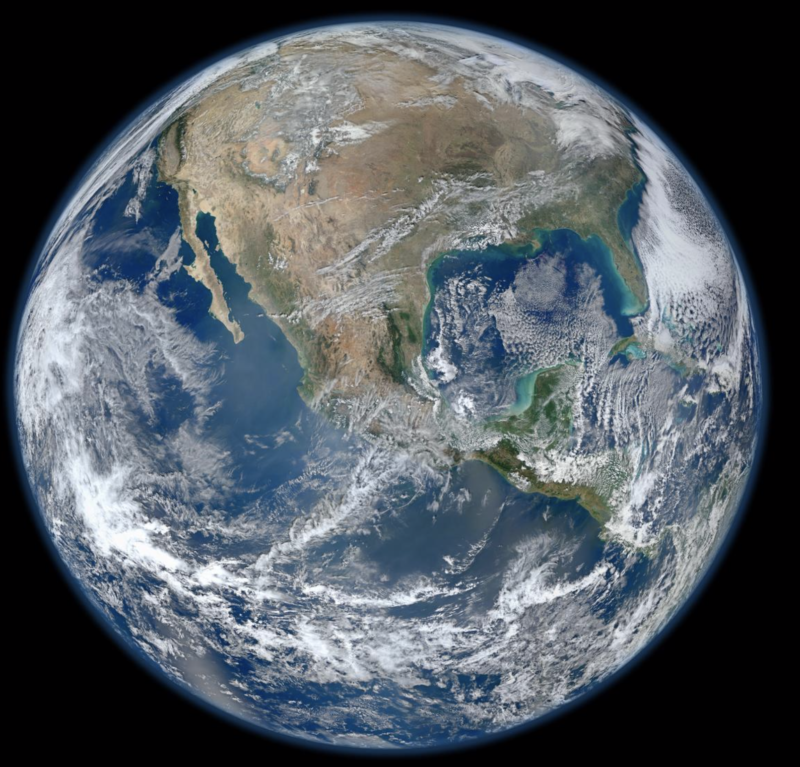 “To be what we are, and to become what we are capable of becoming, is the only end in life.”  Robert Louis Stevenson

I used to love politics. Maybe I’m showing my age but there was a time that Democrats talked to the Republicans and vice versa. In my life, I’ve been both a Democrat and a Republican. With most people, I could argue my point or disagree, tell some jokes, and go to dinner together. A number of years ago, I attended a gathering of women who were dedicated to getting women into office. I got a taste of ugly Christians and it stunned me. I was sitting with some women who were involved in their local churches. They were making derogatory comments aimed at a successful businesswoman. They were upset that this woman was not a Christian “like them.”  I couldn’t contain myself. I told them that this gathering was political and open to all comers. It was not another women’s, fill-in-the-blank, Bible study.

Over time, I would occasionally work on campaigns and discovered that the evangelical crowd was quite judgemental of those who didn’t see things their exact way. Just like I drifted away from typical megachurches, I turned away from active involvement in politics.

In 2016, I was further schooled in the problem of politics by two people who, sadly,  I can no longer call friends. This wasn’t my choice. One person became angry when I mentioned for whom I was voting. What transpired from there was downright disturbing. The other former friend, whose candidate I supported, was angry that I would choose to be friends with those who supported the other guy. At first, I was deeply hurt. But as time passed, my pain in losing two friends lessened as I began to contemplate how Christians, on both sides of the aisle, declare their candidate to be the one who *acts like a Christian.*

I have come to the conclusion we are looking for a Savior in all the wrong places. On both sides, I have seen people who think that they are the ones who are following God, and the other side are those who are despicable human beings. Jesus had something to say about that in Matthew 5:22 (NIV). The word, *Raca * signifies contempt of another person.

What does Raca mean?

The Jews used it as a word of contempt. It is derived from a root meaning “to spit.”

In fact, one of those two ex-friends accused another friend of *spitting on the grave of veterans* by his vote. I was shocked.

Do you remember Daniel’s interpretation of Nebuchadnezzar’s dream? I am focusing on Daniel 41-43 NIV.

I think describes our country and our people today.

Sadly, we are that kingdom, partly strong and partly brittle. We all assume that we are totally correct in our various judgments, forgetting about our shared weaknesses. And we are a nation headed for trouble. We are pretty evenly divided with both candidates receiving @70 million votes. How do we relate to one another in this situation? Civil war? Contempt for the other side?

I was disturbed that well known Christian leaders like Al Mohler and John Piper weighed in on the election-taking opposing views. It is in this that we see our feet of clay. Who’s correct? And before you write in the comments saying that they have a right to do this, I acknowledge that right but that’s not what this post is about.

Peacemaking in a divided country

I have decided that I will not make politics my dividing line. I will only discuss my political views with those who love me and care enough to hear me out. Instead, I will seek to become a peacemaker. Recently, I heard about a group Matthew5:9 which is advocating for a similar approach.

As evangelical Christian leaders, we are deeply concerned for our church communities and for our country.

We are called by God to walk in Christ’s footsteps to be peacemakers—not merely peacekeepers—in a nation grappling with toxic levels of polarization and the targeting of specific religious, racial, and political groups with violence. Peacemaking is not passive but rather an active commitment to be our brothers’ and sisters’ keepers. As the Apostle Paul admonished the Roman church, “Let us therefore make every effort to do what leads to peace and to mutual edification.” (Gen 4:9-10, Matt 5:9, Matt 10:22, Mark 9:50, Rom 14:19)

I particularly liked this part.

We recognize and affirm the dignity and worth of all humans as divine image-bearers that Jesus died to save (Gen 1:26, John 3:16).

However, I am not endorsing this group since it is a closed group for most Christians. Apparently, this peacemaking effort is only open to Christian leaders/pastors. The average Christian appears to have no place in this group.

Participation in the Matthew 5:9 Fellowship is by invitation only. Please contact us for more information.

…The Matthew 5:9 Fellowship is a group of Christian Pastors and leaders from traditionally evangelical backgrounds, denominations, and institutions who began working together out of concern for the divisions in the United States. The Fellowship is a loose collection of leaders and has no formal institutional affiliations or structure other than a shared statement framing the group’s work.

Matthew 5:9 receives resources, training, and support from peacemaking organizations, including the One America Movement and Over Zero, working to address divisions in the country. None of those organizations have a partisan or political agenda or advocate on behalf of political candidates or parties.

Instead, I will seek to bring peace to my neighborhood. My church has been particularly adept at sidestepping politics while praying for our leaders and praying for peace.

A Christian response for us Christian non-leader types.

The Christian Post published Why the 2020 election has been so divisive, how Christians can respond redemptively

I was canceled by two former friends and have become increasingly aware of how Christians have co-opted politics for their mistaken belief that God is on their side. I always thought it was weird when Christians prayed for their sports team to win. We have moved those prayers into politics where, instead of merely being weird, it’s become ugly and divisive.

Here is a quote from Rabbi Jonathan Sacks in the Christian Post. He wrote a book on his thoughts: Morality: Restoring the Common Good in Divided Times.

And we will lose our ability to relate to each other with civility. Rabbi Sacks notes: “To be sure, many elections in the past have been raw, rude, and raucous in their rhetoric. That is part of the competitive nature of electoral politics. But something new is happening: the sense that the other side is less than fully human, that its supporters are not part of the same moral community as us, that somehow their sensibilities are alien and threatening, as if they were not the opposition within a political arena, but the enemy, full stop.”

A quote by CS Lewis from The Weight of Glory on how to live out our concerns was also included.

“I have received no assurance that anything we can do will eradicate suffering. I think the best results are obtained by people who work quietly away at limited objectives, such as the abolition of the slave trade, or prison reform, or factory acts, or tuberculosis, not by those who think they can achieve universal justice, or health, or peace. I think the art of life consists in tackling each immediate evil as well as we can.”

So where do things stand for me?