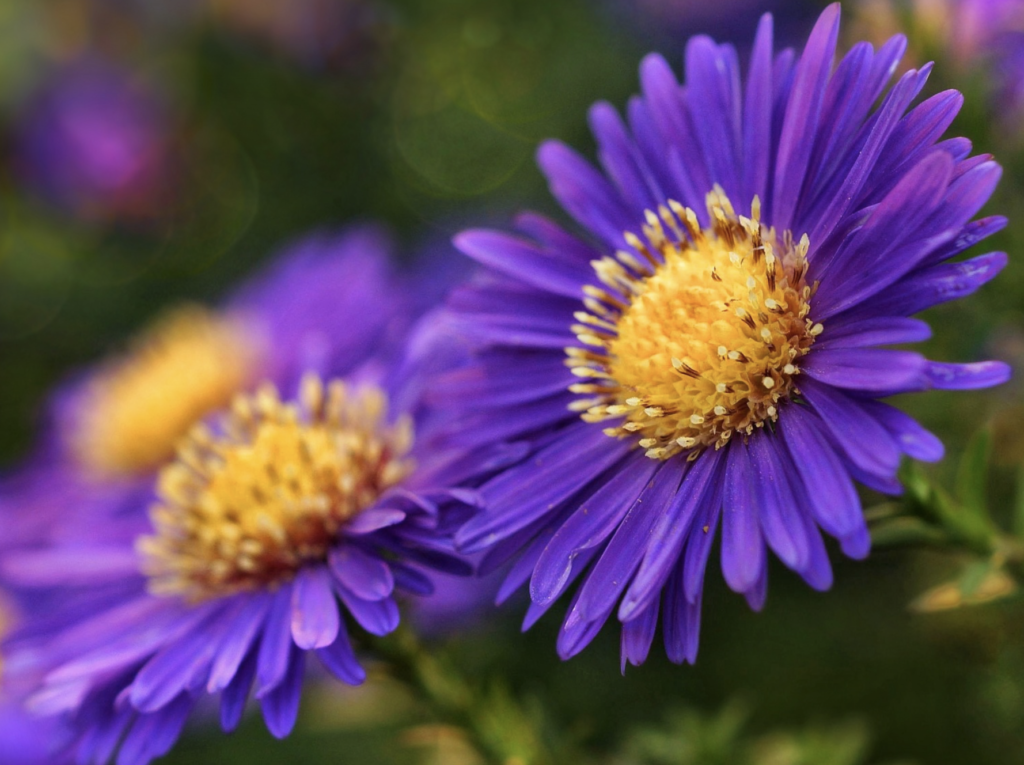 May our minds be like that of Christ Jesus,
Who, though he was in the form of God,
Did not regard equality with God
As something to be exploited,
But emptied himself,
Taking the form of a slave,
Being born in human likeness.
And being found in human form,
He humbled himself
and became obedient to the point of death,
Even death on a cross.
Therefore, God also highly exalted him
And gave him the name that is above every name,
So that at the name of Jesus every knee should bend,
In heaven and on earth and under the earth,
And every tongue confess that Jesus Christ is Lord,
To the glory of God the Father.
Amen.

O Lord and Master of my life!
Take from me the spirit of sloth,
faint-heartedness, lust of power, and idle talk.
But give rather the spirit of chastity,
humility, patience, and love to Thy servant.
Yea, Lord and King! Grant me to see my own errors
and not to judge my brother,
for Thou art blessed unto ages of ages.
Amen.