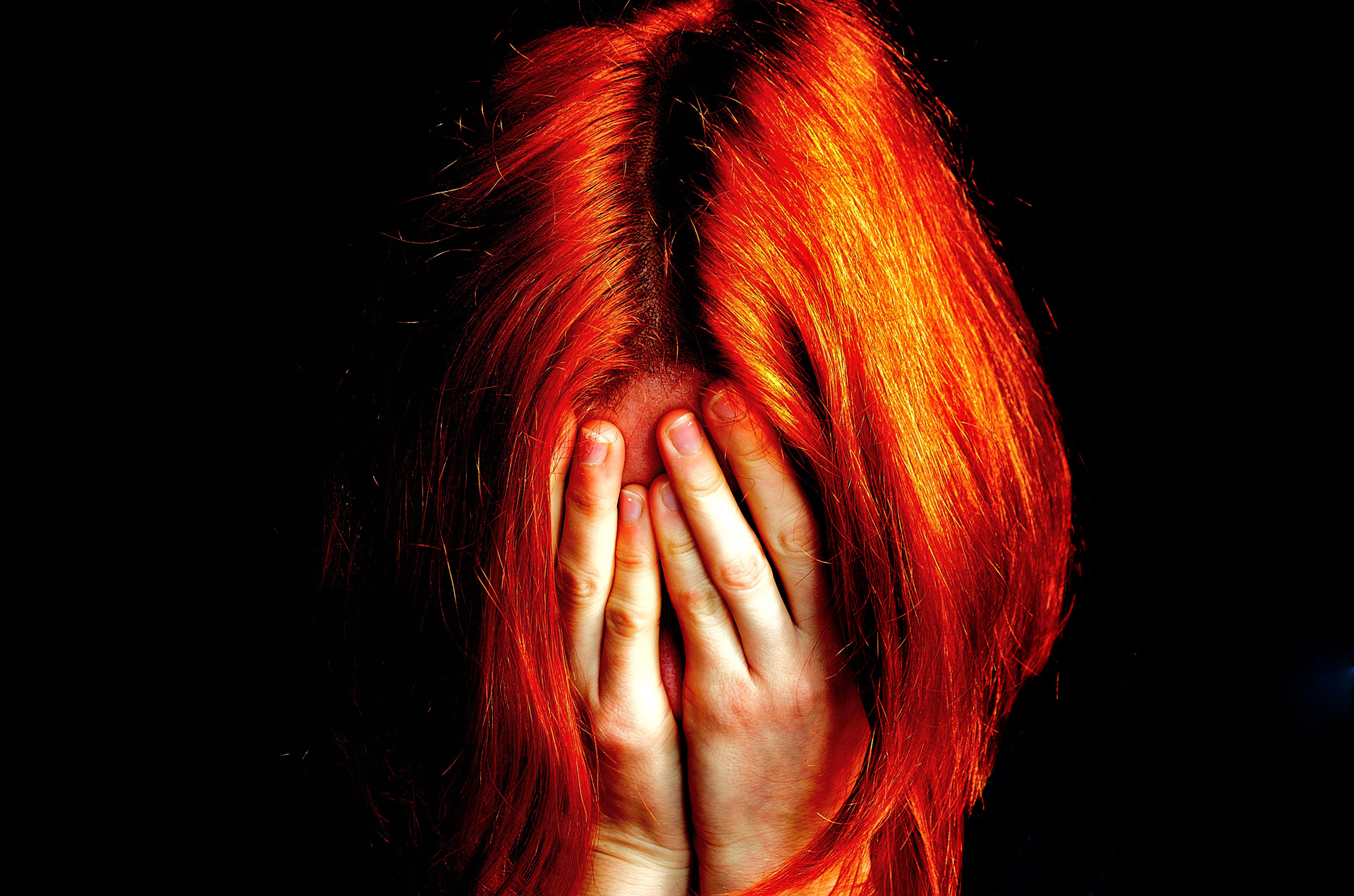 “Standing behind predators makes prey of us all.” ― DaShanne Stokes

Judge Hauler suspends jail time for a man who tied up and sexually assaulted a 14 year old girl.

How could a judge suspend jail time for a repeat sexual offender who tied up and assaulted a 14 year old teen? The Richmond Times Dispatch posted Former Cosby High student will serve no active jail time in sexual assault of 14-year-old girl.

A Chesterfield County judge on Wednesday decided not to impose any active prison time on a former Cosby High School student ,Logan Michael Osborn, who prosecutors say tied up and sexually assaulted a 14-year-old girl after they attended a school play together.

…“The family is disappointed that the defendant will not serve any active incarceration for the brutal attack on the victim,” said Chesterfield prosecutor Erin Barr after the proceeding, speaking on behalf of the family, who declined to comment. “They do not believe justice has been served and shared concern for community safety and future potential victims.”

According to the prosecution, Osborn forced himself on the victim after getting her alone and tied a belt around her neck and hands before the assault.

This was not Osbourne’s first rodeo.

Osborn has been accused seven times of engaging in inappropriate sexual conduct with girls, and one of those earlier incidents resulted in him being charged, at age 12, with grabbing the genitals of another student. The case was taken under advisement by the court and eventually dismissed.

Even a clinical psychologist said that Osbourne is a risk for reoffending.

Dr. Evan Nelson, a clinical psychologist who evaluated the defendant, determined through standardized testing that Osborn was at “moderately high risk” for reoffending. But Nelson believed the test underestimated Osborn’s risk, which the psychologist labeled as “high.”

So, we have a judge who didn’t think this was so bad. Osbourne’s attorney, Todd Stone, claimed that the was a consensual act!!!

Osborn’s attorney has described the sexual encounter as consensual and said that a series of text messages the girl and Osborn exchanged “supports his version of the facts.”

The electrical company which employs Osbourne’s says *the sky’s the limit* for their wonderful employee.

This case received attention on national and international news. Reporting from the UK, the Independent posted Man who tied up and sexually assaulted 14-year-old girl will not go to jail after US court hears incident was ‘consensual’

It discussed the rather bizarre comment by the judge who said he wanted to hear some positive things about the assailant. Isn’t it nice to learn that the *sky’s the limit” for the future of Osbourne with his electrical company job. Glad to hear this company employs such upstanding members of the community. I can assure you that I would never hire this company given the following.

During a hearing on Wednesday, the Richmond Times-Dispatchreported that he told a defence lawyer: “I need to hear some positive things.”

A foreman at an electrical company where Osborn works was called to give evidence and described him as a “model employee”.

“The sky’s the limit,” he said of Osborn’s future with the firm.

The judge has encountered opposition for his decisions in the past.

The judge has a history of controversy in his decisions. Fox News posted Virginia judge who let rapist walk free sentences man in sex assault case to no jail time.

This isn’t the first time Hauler has been in the spotlight for controversial decisions regarding someone accused of violent sexually-based crimes.

Hauler was criticized in 2016 after he rejected the state of Virginia’s request to deny the release of Dana William, who was in prison for raping his ex-girlfriend, WTVR-TV reported. He had also been accused – but not charged – in multiple other rapes.

After his release, police said William strangled to death his ex-wife’s father and abducted her mother in January 2016. Williams fatally shot himself as police were about to arrest him. Investigators later found the body of the mother off to the side of a road.

“I had serious concerns and did some research and felt like it was best that he not continue on the bench,” Martin said.

So, what gives with Judge Hauler?

I do not know if judges receive much training in understanding sexual assault. However, surely a normal person would know that it is not normal for a man to tie up a 14 year old girl and sexually assault her. Surely any thinking person would view this as a heinous crime. I have to wonder at a person, judge or not, who would treat such an offense lightly. It causes me to wonder what is going on in the life of a person who would make such a decision.

I would hope that the good people of Chesterfield County would demand judgements that would both punish an offender to deter further offenses and also show compassion to a young teen who was seriously harmed.

Judge Hauler should spend some time trying to find his heart.