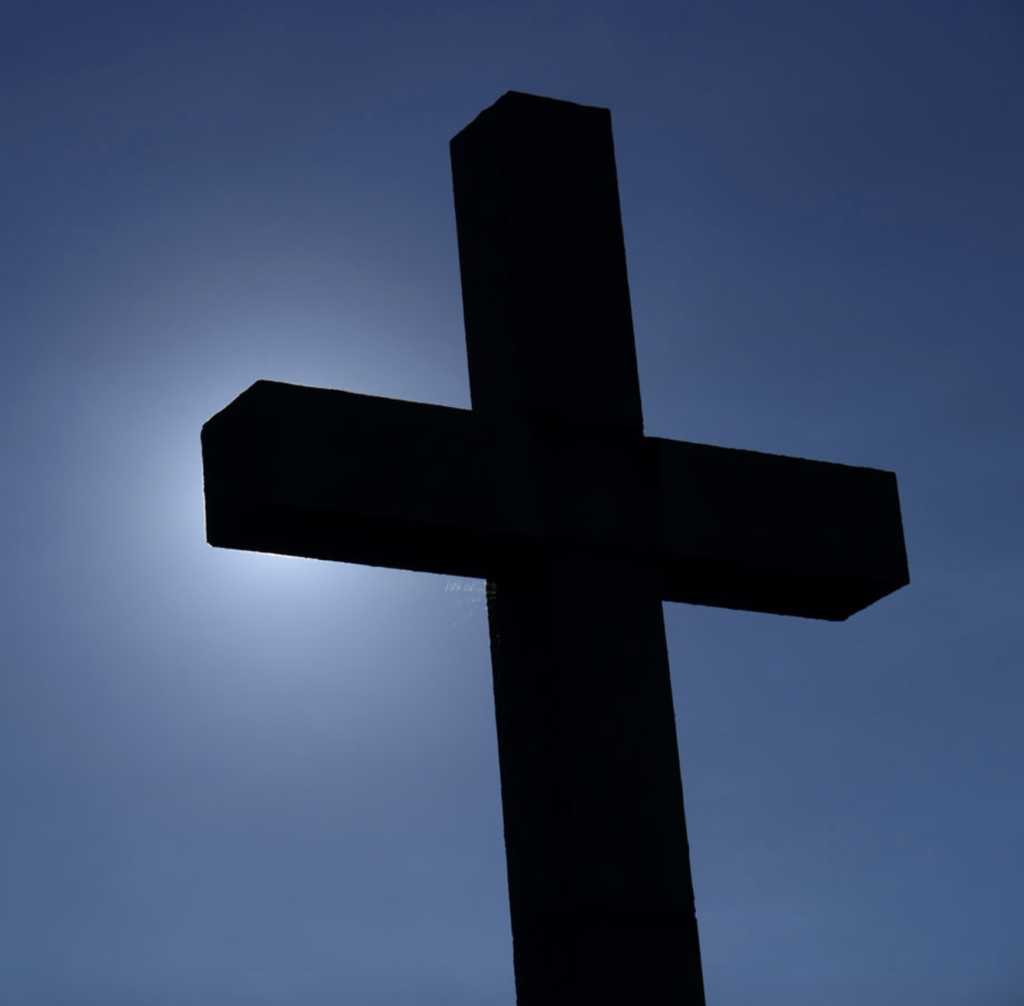 Cross Against the Light

Cross Against The Light

I know this is an odd time: Holy Week being celebrated online. I wrote this post a number of years ago and have posted it several times. I have updated the links.

If any of you would like to follow the Holy Weeks services online at my Lutheran church, please send me an email: dee@thewartburgwatch.com and I will give you the links. I will watch my email account closely. They even posted the bulletin so you can follow along with the liturgy.

I do not want to post the name of my church to protect them from some of thew whackos out there. I also do not speak for my church.

You will see the stripping of the altar on the Maundy Thursday service and even a loud, unexpected bang at the end of the Good Friday service. I always jump, even when I know it’s coming.

Blessings to all of you during this difficult time.

Jesus. He, Who was there at the Beginning, came to Earth, a seemingly insignificant planet located in the Orion Spur off the Perseus Arm in the Milky Way galaxy.  Yet, this planet was particularly blessed for this place was the home of those created in the image of the Creator. These were a special people, dearly loved.

Enjoy this video called The Mountain by Terje Sorgjerd,  which was filmed  April 4-11, 2011at El Teide which is one of Spain´s highest mountains. It is one of the best places in the world to photograph the stars and is also the location of Teide Observatories, considered to be one of the world´s best observatories. You will see stunning views of the Milky Way. Think of a God who created far more than what you can see here but still loves you

Yet, these  beloved people of God were strangely rebellious. They grew tired of their King and His rules. They turned from Him and a darkness settled over the planet. That is why the Light came. And so, on a day called Good Friday, a strange name for a day of execution, He was crucified by the very people He created, loved and came to redeem. The angels gasped in confusion.  How does one execute the Eternal? And why?  But, there was a plan. There had always been a plan.

So, they laid Him in the ground. Death and sadness consumed them. The Light of the World seemingly had been extinguished. But, just before He died, He said something curious to the thief. “Today you will be with Me in paradise.”  Paradise? He was dead, wasn’t He? Perhaps they could not see it in the midst of their grief and disappointment, but soon they would learn a deep truth. In darkness there is always the Light of the World, always!  But, they would have to look into the darkness to really see it.

Watch “The Aurora” by Terje Sorgjerd. He spent a week capturing one of the biggest aurora borealis shows in recent years.  This video was shot in and around Kirkenes and Pas National Park bordering Russia, at 70 degree north and 30 degrees east.

Then, on Easter morning, death lost it’s final shot at victory. The Light entered the Body and He once again walked amongst His people who were no longer lost but had been found.

Unburdened by their sin, they started to dance and continue to dance because Sunday has come and the Lord of the Dance will be with them, always!

Rejoice with our brothers and sisters in Budapest, Hungary who, for many years, had to practice their faith in the dark. I visited this very square years ago as a high school student, never imagining that faith would one day be openly celebrated here. On April 4, 2010, over 1,300 young people (and a few of us older types who impressively got their groove on) all of them members of Faith Church, celebrated Resurrection Sunday.

Then, the following year, even more showed up. Isn’t that like the faith? They told a few and then  a few more and before they realized it, the world changed. This one adds a little cultural dancing as well (at the 2:00 min mark.)

This dance inspired more dances all around the world. May you join in the dance of the Resurrection because

CHRIST IS RISEN! HE IS RISEN INDEED! HALLELUJAH!