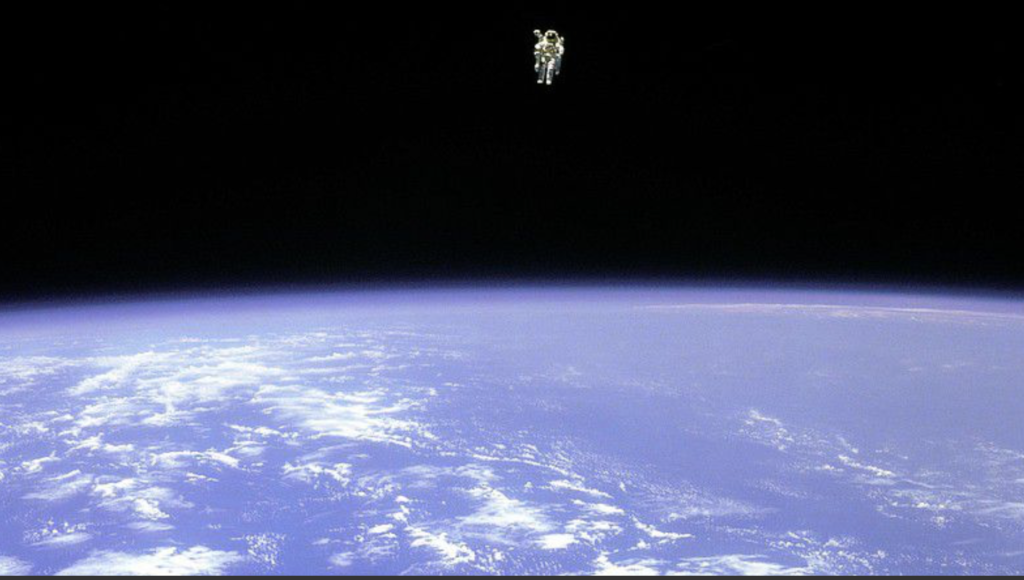 “As a general rule, I would say that human beings never behave more badly toward one another than when they believe they are protecting God.” ― Barbara Brown Taylor, Leaving Church: A Memoir of Faith

My daughter, the Peds ICU/ED nurse in Boston, currently has a cough and lots of sinus stuff. She has been put on an antibiotic (Z-PAK) and will not be tested for COVID for 3 more days. She cannot go into work until this is resolved. Please keep her and all health care workers in your prayers.

After we left our Reformed Baptist church, we attended a nondenominational church that we had joined during our first stay in North Carolina. By this time, I had started this blog and was quite well aware that a number of the Reformed crowd which includes The Gospel Coalition, Acts 29, 9 Marks, The Founders, etc. were engaged in an all out acquisition war within churches. This combined with severe authoritarian behavior disguised as church discipline was becoming the rule of the day.

They were seeking, in particular, churches which had good facilities and a hearty income. Why spend the money to plant a church when one can just, with some craftiness, simply become the leaders of an established church while quickly forcing out former members who wouldn’t play along with “Capture the Castle” Calvinista style?

Elders and other church leaders

What is absolutely necessary for this plan to work is to identify some leaders in the church who are closet Calvinists-TGC, 9 Marks or  Acts 29 style. In our situation, a couple of elders had retired to this area and had been involved in the New Calvinist movement previously.  I wish my husband and I had listened carefully when we started attending this church. The two elders said “This is not the church you remember. Things have changed.” However, they were quite vague when we asked questions. We stupidly thought that the new guys had a few different ideas which was to be expected. We had no idea they were discussing a radical or even cruel change.

The hiring of a new senior pastor: If they don’t let you ask real questions, you are being had.

The Calvinista boys have been taught to play word games when someone asks them if they are Calvinists. “I believe in grace, don’t you?” Of course they mean the doctrines of grace which have relatively little to do with grace the way most people think when asked this question. Word games are considered sanctified lying by this crowd.

A former pastor left due to disagreements with some of the leaders. When we asked about it, we were told he was following his own rules and didn’t take suggestions. Warning: if you hear this, make sure you try to find out what that means. In fact, the former pastor was a great guy who was most definitely NOT as Calvinist or an authoritarian leader.

So, they found *the right guy.* However, when he came for his trial sermon deal, I knew something was up. They had a church meeting and we were told to submit questions. My question: Do you consider yourself a Calvinist?” Mine was the only question not read at the meeting. Again, sanctified gamesmanship is the key.

My husband and I voted against him but 90% of the church voted for him without being told who he really was. His very first sermon as the new pastor started off something like this. “I’m so glad to see many of you here. I know you’d rather be at home in bed listening to Driscoll.”  He didn’t even use Driscoll’s first name since he assumed everyone would be in love with Driscoll. (Virtually no one knew who Driscoll was in the old church.)

The second sermon he quoted John Piper extensively. And then, the day he heard Piper was stepping down from his pastorate, he was almost tearful in the pulpit? He said how he and his friends were now the gray hairs of the evangelical world and would need to step up to the plate. Yep, he was in the group of Piperettes. This pastor also loooooved Driscoll and CJ Mahaney. He was a water boy for the celeb Reformistas, just awed to be in their presence. Still is.

He said he was looking forward to dialoging with the members, maybe even going to coffee houses. Instead, he would bolt out of the service and lock the door of his study. No hand shaking for this guy.

He immediately sent about changing the bylaws and the constitution.

Folks, this always happens. They start by saying that nothing has been changed in these documents in *forever.* They have to bring them up to snuff. At the meetings, I realized that they were changing things to allow the pastor and BFFs to have lots of leeway in hiring and firing.The congregation was merely there to be a rubber stamp for his set plans.

The board of elders changed except for the old boys who sought him out.

Some of them were very, very young and impressionable young men. They believed they were somehow more theologically sound than some really smart people. Naive. They were elders just like those Mormon kids coming to our door are elders. They are controllable and feel very excited that they are spiritual enough to be considered elders.

The new pastor started by firing a woman who was the head of the children’s ministry and hired a pastor who served at Sovereign Grace Church’s former mothership, Covenant Life Church.

This was harsh. People really liked her but she was woman and he needed to hire a male pastor from Sovereign Grace Church’s Covenant Life Church. He said this was a very important thing that he had to do.  He *had skin in this game.* This move demonstrated the blunted character and lack of love by this pastor.

He hired a CJ Mahaney lookalike for his assistant or was that *executive* pastor? They love these titles.

He came to our Sunday school class and told us his son was name Calvin. I said to my husband and few others near me “We are so screwed.”At the same meeting he said that leaders and members are separate but equal. He held up his hands to show they were equal but one hand was higher than the other and I started giggling. I knew we would be be leaving soon.

I found they were now members of The Gospel Colaition. This was done without a vote.

I pointed this out to one of the elders. He said I was incorrect. Poor man. I gave him the printout. So, they said a secretary* did it *by accident.*  Needless to say, shortly afterward they did become *oofficial* members. They were not pleased with me at this point.

We knew it was time to leave when the pastor assigned us to elder accountability groups.

The church was well aware that I wrote a blog, so when we were told to meet with out elder, We declined. At which point, the Piperbot senior pastor said he wanted to meet with us. We declined and said we were resigning from the church. Bless his heart…he wanted to help us find a good church. We told him we had it covered.

Due to the coronavirus, all of you have some time to assess whether or not you are happy with your church

You have been given a gift of time away. Ask yourself some hard questions.

As one who has been there, I have some good news. There are good churches out there with kind pastors and nice folks who do not spend their time trying to get you to live up their imposed rules. As one pastor who I admire said “Do they spend time cooking the books” in order to make you feel like you are falling short while they subtly prove how good they are?” They can quote Spurgeon, after all.

Do you hold out hope that  you will you be able to change your church?

You can only change things if you catch what is going on prior to the hiring of the pastor. If you get a pastor from 9 Marks, you will have serious problems. They are taught the ins and outs of church takeover and they are very, very good at it. They will not tell you the truth about what they believe prior to their hiring. You will be playing a game of chronic catchup and they are way ahead of you.

If your church resembles my old church, I have some bad news for you. It is highly unlikely that you will be able to change things. These guys know how to abuse members who don’t play their games. You will end up under church discipline and will have no idea how you got there.

Even if you can change things, post facto, its may not have the result that you will like. There is one church in which the folks got the majority of people to vote out the pastor who was a typical gospel boy. He knew it was coming. He spent time sucking up to the church leaders and church employees. Just prior to the vote, he got up and said he was resigning and taking quite a few people with him. He opened a church right around the corner from the old church and his buddies made sure he had the cash to do so. I’m not sure who won here.

Here is the hard truth. You know your Scripture. You have the best arguments and proofs that make so much sense but you are operating under an illusion. They don’t care. They came in to do what they are doing and there is NOTHING you can say or do that will make them see the light. They think they know more than you do and they can quote their friends’ books to prove it.

You decide you will probably leave. What should you do or don’t do in the meantime?

Let me give you a clue. If you pastor doesn’t care enough to put himself out to do a sermon online during this time, it’s probably time to rethink the paradigm.

Listen to me carefully. Your church should not make you feel like you don’t match up to their superior expectations. You should not feel uneasy going to meetings. There are good churches out there but it might take time to find them. We attended two other churches for a couple of years before we found our current church.

In the meantime, join a community Bible study or parachurch group to keep you sane during this time. We were fortunate in this regard. Start your own Bible study in your neighborhood or volunteer in a homeless shelter.

I would love to hear your stories of leave-taking. How did you handle it? Did you get abused by stupid church leaders? Have you found some support from other churches or groups? What is one thing you did that you wished you hadn’t done.What is one thing you would do over?

Stay well Know that I am praying for all of you who come here.