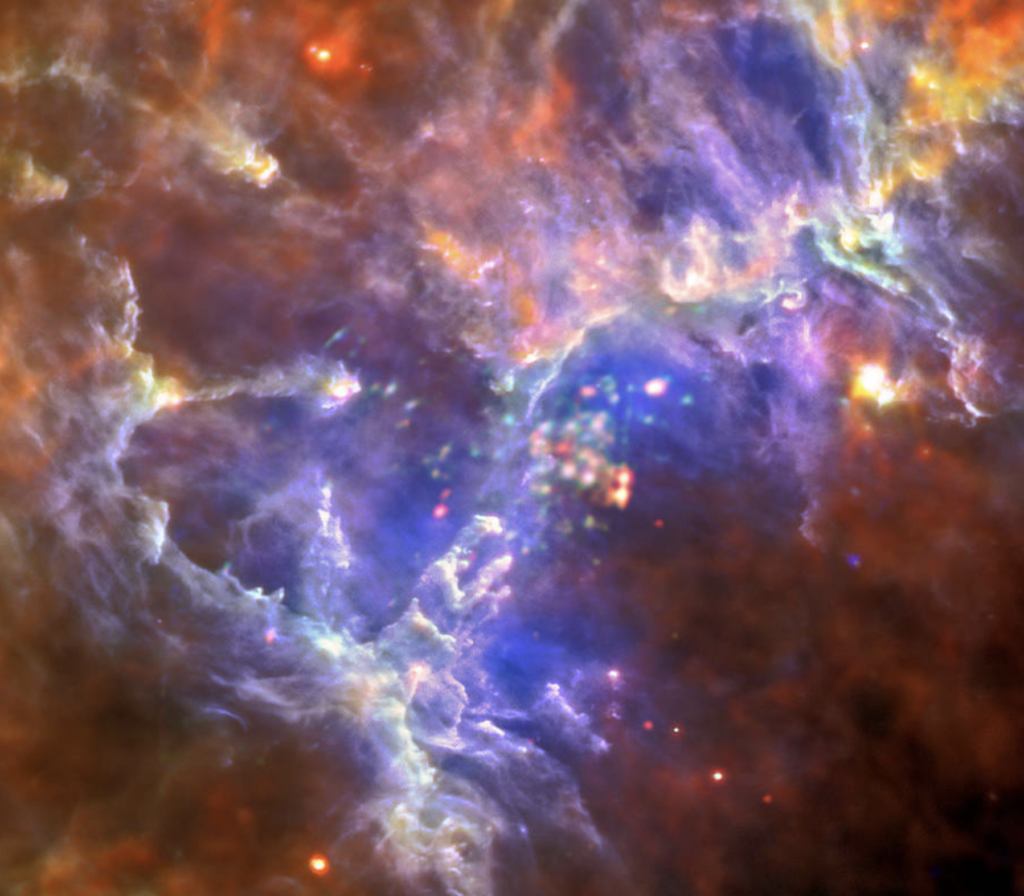 “A proud man is always looking down on things and people; and, of course, as long as you are looking down, you cannot see something that is above you.” CS Lewis

I read all kinds of books and have always enjoyed studying systematic theology.  When I want a book for diversion purposes, I’m a fan of dystopian fiction and mysteries. The other day, when walking Tulip and Buttercup in my neighborhood, I felt I was a character in one of those dystopian novels. The one in which the heroine wakes up and realizes that she is the only one left alive in her community. It was 80 degrees (abnormally warm) and a light wind was blowing through the trees. I felt oddly alone.

My elderly mother is having a hard time understanding why I can’t find her favorite donuts. She also thinks it is cruel to keep children from playing with their friends. I am not allowed to visit except to help her fill her pillbox. She has never experienced anything like this in her very long life and it is confusing for her. She told me she feels a bit lonely since they are not allowing them to congregate outside of their apartments. Thankfully, the independent elderly community that she lives in is doing a great job keeping her and the others safe and well fed.

At the grocery stores, I make it a point to ask the workers how they are holding up and am so appreciative of their smiles and their *hanging in there* spirits. I worry about the health of my daughter who is a pediatric critical care (and emergency room) nurse in Boston. Today she called to let me know that the nurses have to reuse masks. She worries about a nurse friend in another state who is now sick. She now worries about her runny nose which she usually gets during the spring allergy season. We all worry about my husband who is caring for patients in his office and the hospital.

And I worry about being stupid. I bought some bird seed at Ace Hardware. I had to sign for it and grabbed the offered pen. Horrified, I doused myself hand gel. It is a scary time.

I’ve grown to be super appreciative of our grocery workers, delivery folks, the great teens who work in a favorite deli, our trash collectors, etc. I have had some awesome conversations with folks I tend to rush by, on the way to my *very important* business. I’m taking the time to ask them about their families as well as to encourage them that this, too shall pass. I have taken to praying immediately for needs mentioned on this blog as well as on Twitter.

I complimented the woman who runs my mother’s facility and she started to cry, so glad to know she’s appreciated. I’ve spoken with the families of the kids in my confirmation class, letting them know how much I care about them. I’m so grateful for our pastors and staff at my Lutheran church as they power through this most unusual Lent.

Now, I know that the good people who hang around this blog are doing the same thing because they have a strong emotional quotient. They feel for what’s going on around them and are being encouraging despite the mandated social distancing.

9 Marks proves, yet again, why I get email after email about problems with 9 Marks pastors.

When I saw this Tweet by Jonathan Leeman of 9 Marks, I was disturbed. Please note the date-March 20. Yep, right in the heat of the coronavirus pandemic, he’s worried about which gender is doing what. Most likely he’s upset that some women are doing things that he doesn’t think they should be doing. Men can do anything so they are rarely are his concern unless they are attending a talk given by a woman standing within 6 feet of a pulpit.

Leeman, on the same day, wrote Biblical Manhood and Womanhood—Or Christlikeness? This theological treatise was so gosh darn important that it needed to be released in the middle of a pandemic? Seriously?

It has become a common trope to argue that the Bible calls us to Christlikeness, not biblical manhood and womanhood. This is a category error. It undermines Christlikeness by turning it into something abstract, gnostic, idealized, even inhuman. It’s also antinomian.

He claims that there are all sorts of differences, gifts, strengths and opportunities for men and women.

The single question complementarianism tries to answer is, what does Christlikeness mean for a man versus a woman? Do we disciple our sons and daughters—in the flesh and in the faith—in precisely the same fashion? Or has the Giver of all good gifts prepared differing opportunities, challenges, gifts, and strengths for each?

I responded to him.

My daughter is out there risking her well being while Leeman sits in his nice, safe office/house, turning up his nose at those who are living out their lives, caring for the sick but who might disagree with him about the role of a woman. He says such a thought is *inhuman!*

What are these differences according to Leeman? There seems to be quite a few but he’s not saying what they are.

Think about it. I had always thought there were a few restrictions for these guys: no female pastors no female elders and no women teaching men and only women can give birth. But, there is obvious much, much more and this is something to think about.

Dever and Leeman will never change. I get that. They will find more and more rules regarding church membership.These will result in church discipline by these guys who claim to hold the keys to the kingdom.  It’s their way of saying they get to judge whether or not you are saved. Remember, this is a guy who says you should NOT give communion to old folks (who are members)in nursing homes. (What a heart!)  I am waiting for the day that some poor woman makes the mistake of using an 9 Marks, unapproved, gender-specific strength and church discipline is imposed. Since they do not define what these are, the sky’s the limit.

However, the reason that I am writing this post today is to point directly to the inability of these guys to get what is going on in the hearts of people during the pandemic. It appears to me that they don’t really care about our concerns.They only care about complementariaism and the pandemic is just getting in the way of their agenda.

If they only had a heart…

In the meantime, Neil Diamond does more for the folks than 9 Marks. I would much rather spend my social distancing with Neil than with Leeman.

Vote: Who would you like to spend your quarantine with…Neil Diamond or Jonathan Leeman?