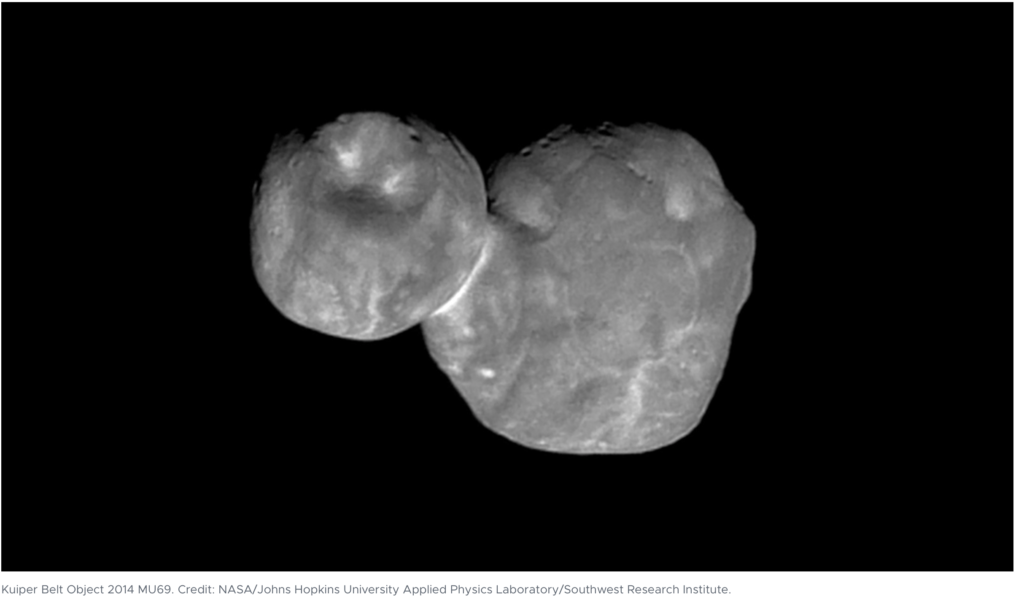 “Satan, the leader or dictator of devils, is the opposite, not of God, but of Michael.” – C. S. Lewis

John Ortberg has been fully reinstated at Menlo Church.The elders appear to be saying “Nothing to see here, move along.* However, I believe they are mistaken and it is highly likely that this unresolved situation will come back to bite them in the proverbial nose.

Ruth Hutchins attends Menlo Church and started this website to ask some very good questions about this situation. The rest of this post is from two posts on her website.

This will just be a quick blow-by-blow—cleaned up notes, basically.

The meeting was relatively well attended. One speaker joked that they would be doing other town hall meetings, and she hoped to see everyone again in the future.

The meeting began by introducing the Session members. Not everyone was present but most were. There were short updates from a few committees. One mentioned that elder nominations would likely be opening up soon for two new elders. The finance update was that the church income and expenses were both on track wrt the budget.

The organizational update said there wasn’t a lot to report yet, but that John would be returning in a role that focused on teaching, preaching, and mentorship, which the elder board agreed were his strengths. They said they were looking for a different way to structure Menlo Church going forward organizationally, but they didn’t know yet what that would be. They were beginning a process of collecting input from staff and leaders of other multi-site churches.

There was a testimonial from one of the campus pastors about how God had been working in their ministries.

Then the Q & A took up the rest of the time. The church did not take live questions; instead they did written questions on cards. Some questions were read off verbatim and others were summarized or grouped with others. I’ll skip the questions that were unrelated to the Ortberg/pedophile issue, but most questions were related. The text here is not verbatim, but hopefully you get the gist. Questions were answered by Beth Seabolt, chair of the elder board.

Q: Danny said John said very negative things about gays and transgenders, what should we tell our friends about John’s attitude?

A: I had relative who was gay and not accepted by family, and one day, when life was difficult, he took his life. And I thought: if only he had had Jesus. So John and I have had long talks about this, and I can tell you that John loves gays and transgenders. And he truly believes that everybody’s welcome and nobody’s perfect.

Q: At what grade level did the volunteer work, at which campus? We had two boys in the middle school program.

A: The volunteer worked with middle school and high school on the Menlo Park campus. We did a thorough investigation of all volunteer records, talked to all staff members who had been there, we hired a third party independent investigator, had full license to look into everything, no allegations of misconduct.

Understand it’s concerning, I would be asking the same questions, if anything ever did come up we would contact law enforcement and keep you informed.

Q: The initial email from elders was ambiguous about whether the volunteer continued 2018-2019 after disclosing to John. News claimed the volunteer did, sometimes alone. When did the person stop volunteering? Why didn’t the elders disclose the details of the timing of the starting/stopping?

A: Yes, we did confirm that they continued. No, not alone. They stopped volunteering when the Board became aware of the situation in November 2019. The volunteer volunteered off and on for years, and so the details of starting and stopping– I thought we did put it in the email…? No wait, we didn’t. We are sorry.

Q: The elder email was vague. Why not provide facts what was going on from the start?

A: Well, it was a two page, detailed email, so we apologize that we missed the fact that you wanted. We invited you to write to us, I have answered so many of your emails. Hopefully that is encouraging.

Q: The local news was providing a different message than the elders’ message. It felt like the elders were hiding the truth by providing a vague email.

A: It’s not our goal to hide truth. It is our goal to avoid causing unnecessary anxiety. So we took the time to conduct an investigation so we could give you the good news that there were no allegations of misconduct. Thanks for your patience and trust.

Q: Why haven’t you responded to Daniel Lavery?

A: We are not going to get into a media battle with Daniel Lavery. I had an estranged child who reconnected in the past week. It was almost two years. As people become young adults and need to break away, it’s harder now, we oldsters would call once very two weeks, now kids are so connected, we can speak far too much into their lives into young adulthood, sometimes they need to take a strong stand, sometimes an angry stand, to start their adult lives. What you see here is Danny lashing out. And Danny is breaking away, and Danny is starting Danny’s own life. And I’ve walked that walk, and I hope we can all give John and Nancy some grace because I know how painful that is.

…Q: OK, we got three questions about the investigator.

A: Wow, we were lucky to get this investigator. Very well-received investigator, nationally. Speciality is in workplace misconduct. No specialty in pedophilia. However, outstanding work. Worked in Washington. We were blessed to have someone so capable. We gave investigator free reign to go into every area of interest of his. He dove into everything. So we felt very, very confident when the investigation was done.

Q: (Inquiring roundabout the identity of the volunteer)

Sunday’s Q&A was a bit less filtered than previous messages from the church. My overall impressions:

1. Menlo Church really doesn’t want you to know who their investigator was, which is too bad for them, because it’s already on Twitter. Boz Tchividjian has a great summary of why a practicing attorney cannot be considered independent:

A fiduciary duty is a legal duty to act solely in another party’s interests. … For example, attorneys owe their clients a fiduciary duty. Thus, when a practicing attorney or law firm is hired to conduct the investigation, the institution is in the drivers seat and the process is not independent. An independent investigator has a fiduciary duty to the truth, regardless of where it may be found.

2. Beth Seabolt, in particular, showed bias. “You know we love you,” she said to John at the Town Hall. Asked about Danny Lavery, she said he was “lashing out” and beginning his adult life angrily, as young people do, while avoiding using Danny’s pronouns. She said she identified with John and Nancy because she herself had had an estranged child. Beth was the lead for this entire affair—the chair of the elder board, part of the ethical misconduct subcommittee that handled this whole process, one of two elders authorized to select legal counsel for this process, and one of two elders authorized to select the investigator.

3. Menlo Church does not seem to understand pedophilia. In this Q&A, they revealed for the first time that the volunteer had been working with middle schoolers and high schoolers. Perhaps they’re thinking the students are not at significant risk because the complaint said the volunteer was attracted to young children. But those who work with sex offenders can attest that offenders will target whoever is available if their preferred age range is not; and middle schoolers start out quite young. I know from personal experience that volunteers in these ministries are frequently unsupervised by staff. Beth’s final answer compared pedophilia to OCD. “Doesn’t everyone have unwanted thoughts?” she said.

…When I first asked to review the investigation results, I was told that was not allowed because it would risk the privacy of the person who came for counseling. When I asked how long the person had been volunteering at Menlo Church, that too was unanswered because of the volunteer’s privacy. Who was the investigator? Not sharing that information. I asked if parents and volunteers were interviewed—that was a no. I asked if the volunteer’s identity was disclosed during the interviews—that was also a no, or at least, not always. Would Menlo Church have been equally secretive if the volunteer had been a nobody? Maybe, but it looks like this situation is getting special treatment because of the connection to John.

The leadership should have been asking: How can we make it absolutely clear that we will handle every situation with truth and transparency, no matter how beloved the accused or how unexpected the whistleblower? How can we show that we value and demand integrity from our leaders?

…First and foremost, this person came to John for help. Why didn’t John help? It appears that John offered prayers and referrals for counseling, which the volunteer did not take because they were afraid of getting reported by a therapist. Why didn’t John try a little harder? While there is no cure, there are specialized treatment programs where the volunteer wouldn’t have to worry about getting reported. Pedophilia and treatment for pedophilia has been covered quite a bit in the media. Some pedophiles find medication combos that prevent or reduce the intrusive thoughts. Imagine how life-changing that could have been for this person!