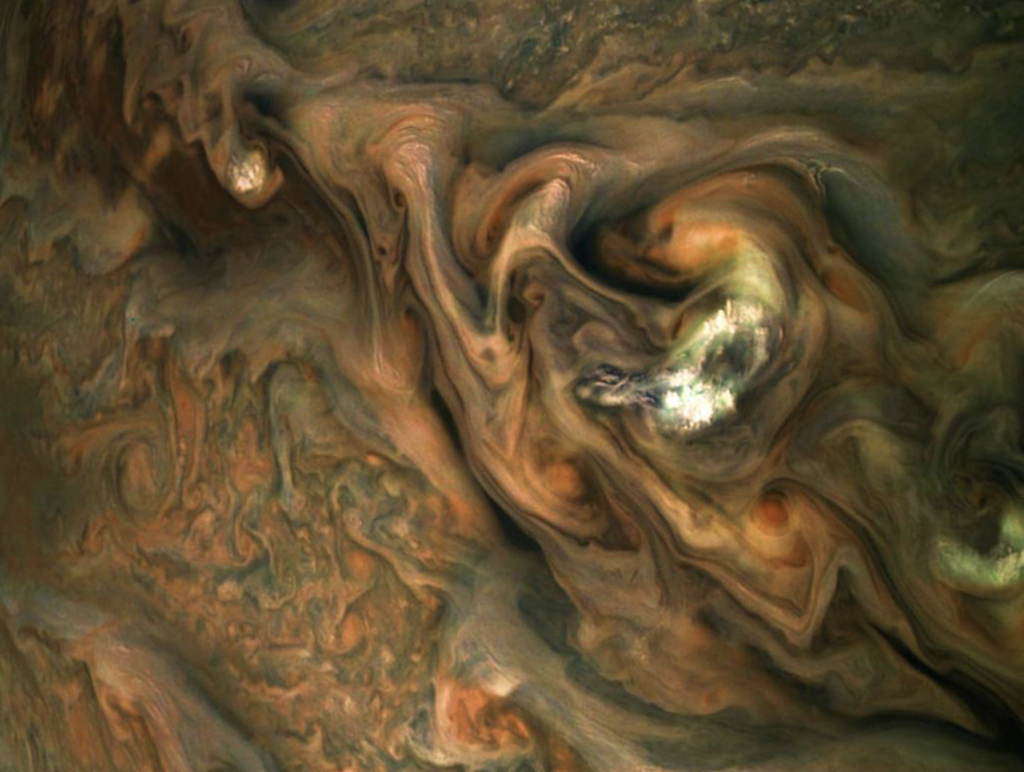 “’You would not have called to me unless I had been calling to you,’ said the Lion.” —CS Lewis -The Silver Chair

This week will be busy.

John Piper: Are you are being punished for not having enough faith and that caused your dad with brain cancer to die?

Today, it is my wish to bring peace to those of you who have been victimized by crappy theology, especially hardcore Reformed Baptist theology,  which implies that God may be punishing a loved one with death because you don’t have enough faith. It should come as no purpose

Some poor man who just lost his dad to brain cancer came to John Piper for advice (His first mistake) in Did My Dad Die Because I Lacked Faith? Or did he come to Piper for comfort-a super, really bad idea?

My answer up front: The mere fact that this man is worried about this gives us the answer to the question. The reason he is worried means he is a man of faith. Sadly,  he has been taught that God is out there with a scale, measuring if this man’s faith is good enough to heal his dying father.

This is a God who is out there waiting catch you being less than what should be expected while on your path to true sanctification.

…Would more people have been converted to Christ when I preached, if I had prayed more in preparation? If I had preached with greater earnestness and tears? If I had prepared a better sermon, and not given people so many distractions in the way I stumbled around? If I had looked people in the eye and communicated greater personal compassion? If I had put my sin of pride and self-consciousness to death more effectively? If I too had had more faith, would more people have been converted?

This does not mean that a Christian can ascend to sinless perfection. This will never be realized this side of glory. Neither does it imply that a believer will never disobey God again. Isolated acts of disobedience will still occur. But the new birth does give a new heart that desires to obey the Word.

Instead, I would say that this is something that a former pastor called *cooking the books.*  If we were all honest, we would admit that we are regularly disobedient. We know we shouldn’t be, but we know that even our motives are mixed. (Something else that my former pastor used to regularly discuss.)

We should always want to be obedient even thought we know sometimes we don’t really want to be.

Yes, our faith in Jesus gives us the *want to* to try to be obedient. But we know we also know that no matter how much we want to be *good,* we know we aren’t.

Part of the our disobedience means that we will never be perfectly faithful enough. We will pray for healing and we will doubt.

I am the best example of this. When my daughter was diagnosed with her brain tumor, I saw her initial CT and I knew we were in deep trouble. Her tumor was huge. After her first surgery, we received the bad news that it was rapid growing and that it had such a well developed blood supply that they had to close early due to severe bleeding.

I so wanted her to live. I prayed and begged God to let us keep her. But, in truth, I believed that she would probably die. So many Christian families have lost their children to cancer. So, why wouldn’t that be our lot? I prayed for her healing but accepted that it would probably not happen. I’d say that was pretty darn weak faith according to Piper’s lofty views on the matter.

And yet, she lived. This Friday she is flying to Senegal to serve as a critical care nurse on the Mercy Ship for a couple of weeks. Pretty darn awesome.

The good news: Jesus knows our faith is weak and He does not punish others if we don’t get it perfectly right because He alone knows we won’t.

There is a reason I love the service at my church. We hear from Scripture and then from the sermon. We have a time of confession-for sins known and unknown. I have a theory that we don’t know a whole bunch about those unknown sins. Our pastor assures us that our sins our forgiven. Then we get to participate in communion, a joyous celebrations because our sins are forgiven.

God is not judging the passion of your faith. He knows it has its ups and down.

I know a God who does not need your super duper really awesome faith or judge your imperfect faith. He does not punish your loved ones if you don’t pray for healing perfectly. I know because I met Him many years ago as I watched my daughter survive two serious neurosurgeries with my decidedly sketchy faith. I serve a God who knows perfection can’t be achieved by us.  I know that God knows our friends at Ligonier fail in their obedience which goes far beyond an isolated whoops or two. He knows they are *cooking the books,* virtue signaling to us that they are pretty darn good (but pretend they are the worst sinners they know.

I’m glad to be hanging with folks who admit that their disobedience happens more frequently, who repent of that, and know that Jesus loves and forgives them anyway.