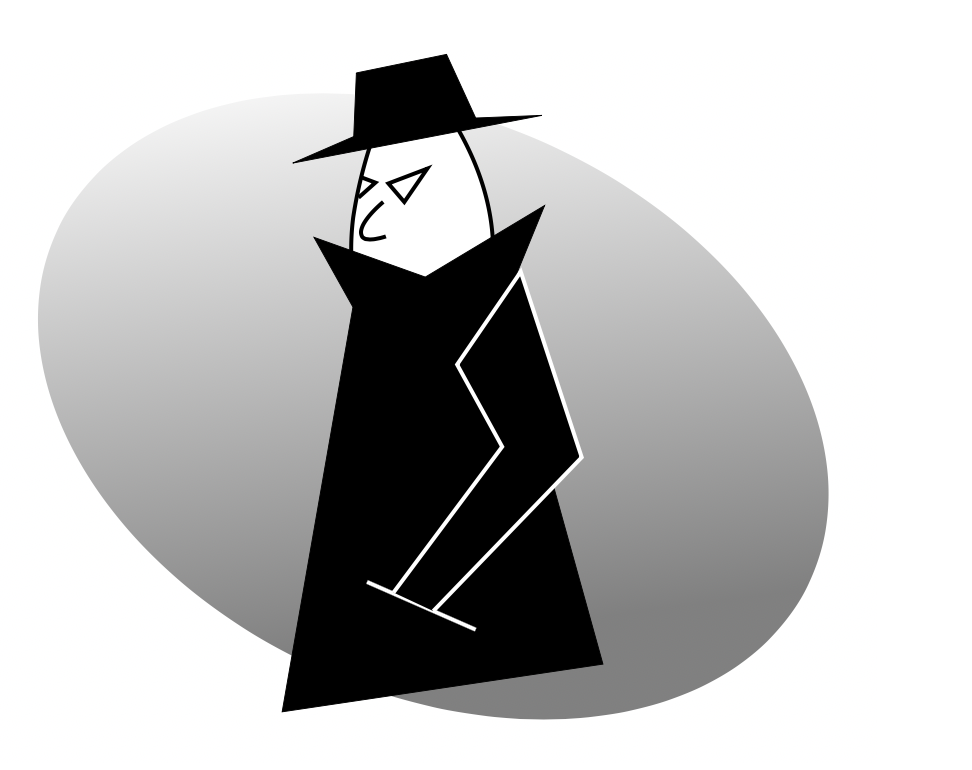 “Truth never damages a cause that is just.” ― Mahatma Gandhi

I have had one heckuva day on Twitter and I’m debating whether or not I should post about it. In the meantime, finding myself irritated at the SBC who received some warning on my twitter du jour, I thought I might remind our dear readers of the way the SBC plays with its donors (that means you, you pew sitting ATM machines.)

We are still 5 years away from the great unveiling and I recently saw some comments on this subject at another SBC blog. Since I last broached this subject back in 2010 when no one was reading my blog, I thought you might find it interesting.

Recently, a thoughtfully educated student at Liberty University called your glamorous blogettes, “morons”. Obviously, his superior intellect judged our intelligence lacking. We were sooo hurt. However, since reviewing the brouhaha over the Great Commission Resurgence (GCR), I am beginning to fear that he was right. Why? Because I just don’t get it.
One of the first things I learned when I became a Christian was the Great Commission. As Jesus was about to rejoin His Father, He left us with an important message.

Then Jesus came to them and said, “All authority in heaven and on earth has been given to me. 19Therefore go and make disciples of all nations, baptizing them in[a] the name of the Father and of the Son and of the Holy Spirit, 20and teaching them to obey everything I have commanded you. And surely I am with you always, to the very end of the age.” (Bible Gateway)

The Great Commission quite simply means to preach the Gospel to everyone, make disciples of everyone, and teach everyone to obey what Christ has commanded. This is no big secret. Jesus did not convene a conclave to secretly plot out his scheme for world domination. None of the disciples held powwows to conspiratorially decide to “spread the Good News”. They just did it. They witnessed so much that they were arrested, tortured, sent to the lions, and run out of town. Yet, they did not stop from proclaiming the Good News…

However, today’s SBC Great Commission Resurgence Task Force has mandated that their discussions regarding this GCR plan be handled like some sort of black ops worthy of an episode on “24”. (Maybe “Get Smart” would be a better description)

By the way, just because an organization calls itself “Baptist” doesn’t mean that it is behaving in a Christian manner. In fact, I think the GCR leadership is made up of a bunch of “WUSSES!” Yep, scaredy cats, mama’s boys, weenies, jazzbo’s, etc., etc.

Why? Because I can’t find one explanation that shows these folks to have any strength of conviction. They are just plumb afraid that people will be “mad at them” if they hear about the proceedings of such meetings. Poor babies……

Let’s pause for a moment to get into the appropriate mood. Mel Brooks is a genius!

In an apparent state of shock, Wade Burleson broached this subject in 2025: The Year that the Deliberation Records for the GCR Committee Will Be Unsealed.

Norman Jameson, the editor for The Biblical Recorder, brought to my attention something that shocked me. The Great Commission Resurgence Task Force has announced it will lock up the record of its deliberations for 15 years. That’s right, fifteen YEARS. Recording made during the deliberations of the committee are to be sealed for 180 months, not to be seen or heard by Southern Baptists, and opened prior to the Southern Baptist Convention in 2025. Norman has written an excellent editorial on the GCR Committee’s decision.

I understand why the CIA seals records. I recognize why the Pentagon or the Special Intelligence Division of Military Intelligence buries minutes of proceedings,  but for heaven’s sake, I have no clue why Southern Baptists would want, ever even allow,  any committee of our Convention to “seal” records for 15 years. You would think the Committee actually discovered Jimmy Hoffa’s alive and well in Jersey, or maybe they have secret photographs of Area 51 and now know that it is an alien sanctuary. Why in the world would anything in Christian ministry need to be covered up or sealed for fifteen years?

I can’t help but think that part of our dysfunction as a Convention is the same problems that paralyzes churches from moving forward in ministry. We have leadership who don’t want others to know what they are really thinking, or really doing, or really planning. Leadership believes that since they know best, and since God gave them the authority to lead, then everybody else just needs to remain in the dark and “trust leadership.”

In 2010, an attempt was made to unseal the records as reported in SBC messengers defeat attempt to open task force records

Al Mohler was quite against this attempt at transparency.

The task force recently announced it would seal the records for 15 years at the Southern Baptist Historical Library & Archives in Nashville, Tenn.

Jay Adkins of First Baptist Church in Westwego, La., introduced a motion to make the records available “in the spirit of openness and transparency” for review by any interested Southern Baptist.

In debate on his motion, the only one scheduled by the SBC Committee on Order Business, Adkins said Southern Baptist would benefit from “seeing the process” of the task force. “What better way could we as a body come together?” he asked.

But task force members argued against the effort to open the records immediately, saying it would require them to break promises of confidentiality they made with Southern Baptists they consulted with in their deliberations.

“We promised them confidentiality during deliberations,” said Al Mohler, president of Southern Baptist Theological Seminary in Louisville, Ky., and a task force member. “This recommendation would require this task force to break its word.”

It would also “rob us of our own historical record” and have a chilling effect on future committees, he said: “The consequence of this motion is no future convention committees could record their proceedings because they would be compromised form the beginning.

I now turn to the final argument used by the GCRTF to keep their records sealed.  This argument offers the most insight into the philosophy of leadership that currently holds sway within the leadership of the SBC .  This philosophy was expressed most clearly in the following two quotes from the debate:

The consequence of allowing unsealed records is that no future convention committee will indeed allow the recording of it deliberations and meetings because it would be compromised from the beginning.  Dr. R. Albert Mohler, President, SBTS

If we vote to unseal these records, then future committees will be forced to do their work without the benefit of tape recorders and transcripts and we will lose forever the history of their important work. . . . Do not sacrifice history on the altar of politics.  Dr. Greg Wills, Professor, SBTS

History has indeed been sacrificed on the altar of politics, but Dr. Wills is wrong when he ascribes the motivation of politics to those who would open the records of the Task Force proceedings for all Southern Baptists to see.  In response to the assertion that future committees will simply not keep records if they will be forced to share those records, one must ask Dr. Mohler and Dr. Wills, “Why?”  Why would future committees not allow records to be made of their deliberations?  Who would force the members of these committees to purposefully fail to keep any records of their proceedings?  After all,  I thought the committees of the S.B.C. serve the churches of this Convention..

Indeed, why the need for secrecy?

After 5 years, is there a Great Commission Resurgence?

In the meantime, while awaiting the big reveal in 2025, we must consider if the Great Commission Task Force’s public plans have born fruit? According to the Christian Examiner in After 5 years, is there a Great Commission Resurgence?

Unfortunately, despite the broad scope of recommendations by the Great Commission Task Force, as yet, these reforms have not turned around the negative trends identified as signs the “Great Commission commitment is diminishing among us.

There are 5 years left before the vaults will be unsealed. Here is your challenge.

I promise to do everything in my power to keep this post up until 2025 and beyond. I charge you with predicting what is the reason the deliberations of this august task force were sealed. All predictions, both humorous and serious, will be accepted.

While you think about your response, I leave an important song about Secret Agent Man. (Dee is in the green dancing in the background.)