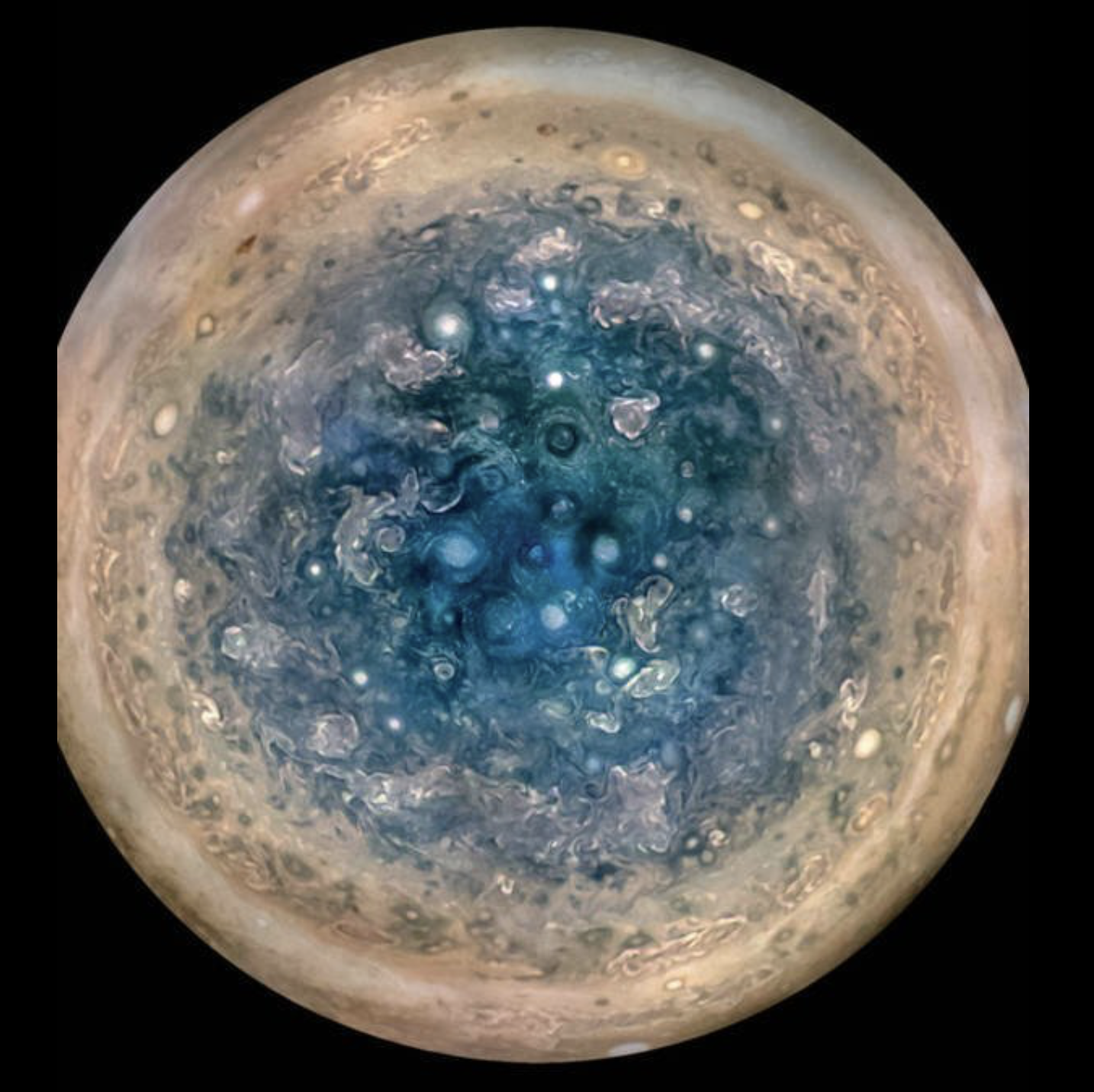 “We interrupt this program to annoy you and make things generally more irritating.” Monty Python

This is going to be a short post about a long awaited video by the Founders. Here is a link to our experience with them this summer at the SBC2019 in Birmingham: The Floundering Founders: Even Compadres Are Not Amused

It is my opinion that The Founders are bound and determined to implement their agenda which, if allowed, will cause a serious split in the SBC. I have heard. that Tom Ascol, the President of the Founders, planned to run for the SBC President. It is my opinion that if he is successful, abuse in the SBC would be put on the back burner, and an emphasis would be placed in rolling back the role of women as wells as downplaying any issues surrounding race. Maybe this is why Al Mohler jumped in.

When I attended the For Such a Time As This Rally at the convention, I witnessed the Founders playing a game with the participants. I wrote: Observations of SBC#19 and a Condemnation of The Founders Who Disrespected Victims of Sex Abuse at the Rally.

Today, they finally released their film By What Standard? God’s World…God’s Rules

Dwight McKissic is called sinful by Tom Ascol for recognizing women who have preached on the mission field.

They have not released the embed code so you will need to click on the link. It is a long video.  At about the 15 minute mark, you will hear Pastor Dwight McKissic who discussed the hiroty of women who have preached on the mission field. Tom Ascol responds by calling him *sinful.* McKissic is a much beloved, learned African American preacher and has been supportive of the For Such a Time As This Rally. His speech at the rally was wonderful!

We have a nice weekend ahead and plenty of time to see what trouble is brewing for the SBC as the Founders march to a different drummer.

Link to By What Standard? God’s World…God’s Rules

And a call to arms…

Whoops, almost forgot,. this is only a beginning. They have more planned for your watching enjoyment…something that they say is a call to arms.

WHAT’S NEXT?
The sons of Isachar lived in tumultuous times. They knew two things. They understood the times and they knew what Israel ought to do. We’re convinced that a coming generation of pastors and Christians need to know the times, and they need to know how to “do the word.” In a phrase, they need to wield the sword.

Founders Ministries is now working on an upcoming film called Wield The Sword: Pastoral Courage In Perilous Times. It is a call to arms. By God’s grace we hope to encourage and equip pastors and Christians to take up the sword of the Spirit and wield it with courage.