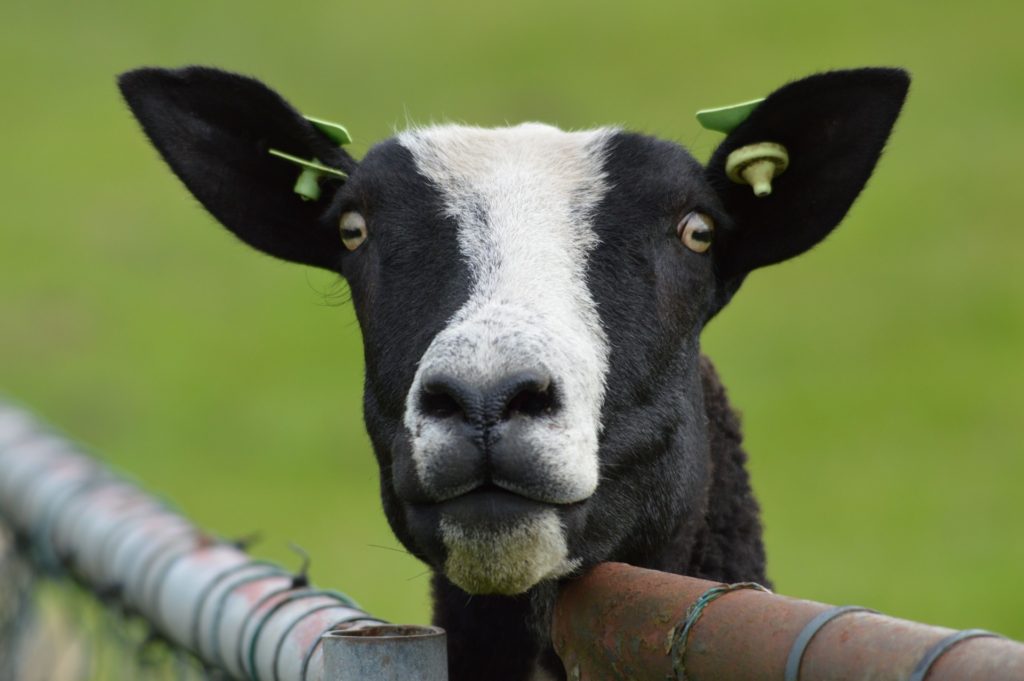 It is useless for the sheep to pass resolutions in favor of vegetarianism, while the wolf remains of a different opinion. William Inge

Well, this tweet sums up my irritable response to Who should select the church staff? by Thom Rainer.

Rainer appears to have a rather low view of the ability of church members to have a say in who gets to select the staff for a church. Mind you, he does appear to think the members should vote for the senior guy. Forgive me if I suspect that he barely tolerates the little people messing with this illustrious office but, for the sake of discussion, we’ll give it to him.

It appears to me that he thinks the senior dude should have the say but it might be a good idea if he asks a few of the dudebros ,just in case. This technique is well known in the medical world in which a consultant is the guy who helps the attending “carry out the body.”

Rainer often does a good job looking down his nose at the little people.

Congregational votes for staff can be problematic. Pastors should do a thorough work to prepare for that vote. No, I am not a fan of congregational votes for staff members other than the pastor. Most of the members do not have nearly the knowledge of the prospective staff member as those making the recommendation, whether it’s a pastor or a committee. Sometimes the process can become a popularity contest. Sometimes members in the church are mad because their cousin was not chosen. If a congregational vote is mandated by polity or bylaws, the pastor should be fully prepared to answer any or all questions about the candidate before the vote takes place.

Let me say something to Rainer. I’ve been in many a church in which the lead pastor does select associate pastors like his own son or his soon to be best buddy who will nominate him to the council of a select gospel™ organization.

He seems to think that only the little guys make the selection of ancillary staff a *popularity* context. Good night! You should have seen a former church, new senior pastor who, for his first sermon, mentioned John Piper and Mark Driscoll in the opening run on sentence. He selected his best buddy who was a CJ Mahaney look alike and speak alike who, upon being introduced to one group of adults, explained that we were all equal but made sure everyone knew that he was the one with *authority.*  Dee turned to her husband and said “We are so screwed.” We got outta there.

Rainer gets quite concerned about divisiveness. Therefore, he wants the little guys to stand down. I actually feel bad for Rainer and his 30 years of churches. I am in a church in which congregational votes work and there aren’t knock down drag out fights over the matter. Sometimes, I suspect that Thom Rainer may be a little thin skinned, imagining that all disagreements are attacks on his carefully won *authority.*

In the end, I believe church members should vote for those who will function in any capacity as pastor/minister. I am so sorry that Rainer, as he leaves his extremely lucrative position at Lifeway, has such a dim view of church members. It was those church members in SBC churches who contributed their hard earned dollars to making sure that Rainer was paid so well that he retires at 62 with the ability to winter in one location and summer in another.

Maybe he’s correct. Maybe we are stupid one and he is the one who made out very, very well.