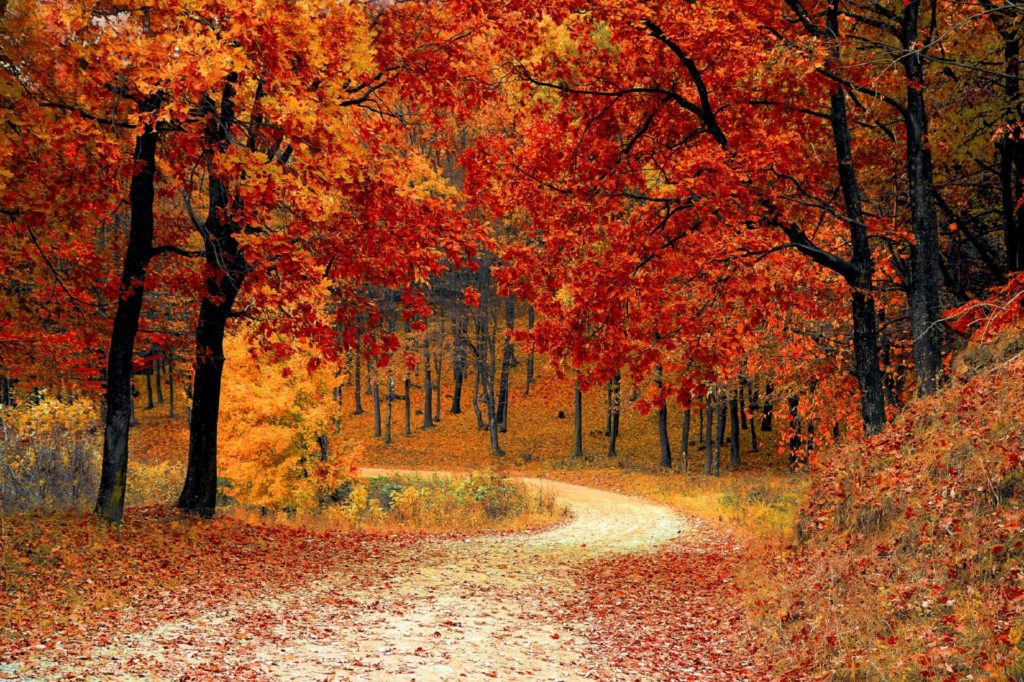 “We live in a society where people are often more offended by those who point out child abuse than by the abuse itself. In other words, society does not view abuse as the problem; the problem is you pointing it out. Society’s basic mindset is that “If we don’t talk about abuse, then it’s not happening.” Similarly, children are attacked when they point out the dysfunction around them.” ― Darius Cikanavicius

This post is not meant to be a political commentary. Please-no debates om political matters  Let’s stick to the  issue surrounding Hillsong and abuse. If the politics get carried away, GBTC will shut down the comment section. I don’t want that to happen since this is a fascinating story.

Here are some of the points.

Scott Morrison has sidestepped questions about whether he wanted the Hillsong Church pastor Brian Houston to be a guest at Friday night’s glittering black-tie state dinner hosted by Donald Trump, characterising the reports as “gossip”.

Asked whether it was true that he had lobbied to have Houston attend the dinner and been knocked back by the White House, the Australian prime minister told travelling reporters: “I don’t comment on gossip. It’s all gossip.”

…The Wall Street Journal revealed Morrison had wanted the Hillsong Churchpastor to be a guest at the state dinner at the Rose Garden in the White House,

But according to the Journal, the White House declined Morrison’s request.

Houston, the founder of the evangelical Hillsong Church, failed to alert the police about allegations his father, Frank, had sexually assaulted children, and had a conflict of interest when he assumed responsibility for dealing with the accusation

A pentecostal pastor who abused up to nine children decades before he made a confession was still preaching one week after he was supposedly suspended, it has been alleged at the royal commission into institutional responses to child sexual abuse.

Frank Houston, who died in 2004, confessed in 2000 to sexually abusing a boy in New Zealand more than 30 years earlier, referred to in this week’s hearing as AHA. He was sacked by his son, Brian Houston, the high-profile head of Hillsong Church, who was then national president of the Assemblies of God, a worldwide grouping of pentecostal churches.

It appears that the Prime Minister, Scott Morrison, is BFFs with Brian Houston. However, Brian Houston is getting pushback in Australia for his reportedly dismal response to his father’s abuse of young boys.

The following 4 1/2 minute video is well worth your time.

It appears that a number of celebrities in the US are quite supportive of Houston. For example, Beth Moore often appears on the Hillsong Channel.  This is odd considering the fact that she is currently starring in ERLC’s Caring Well conference.

Frankly, I’m glad he wasn’t toasting and dining on my dime.