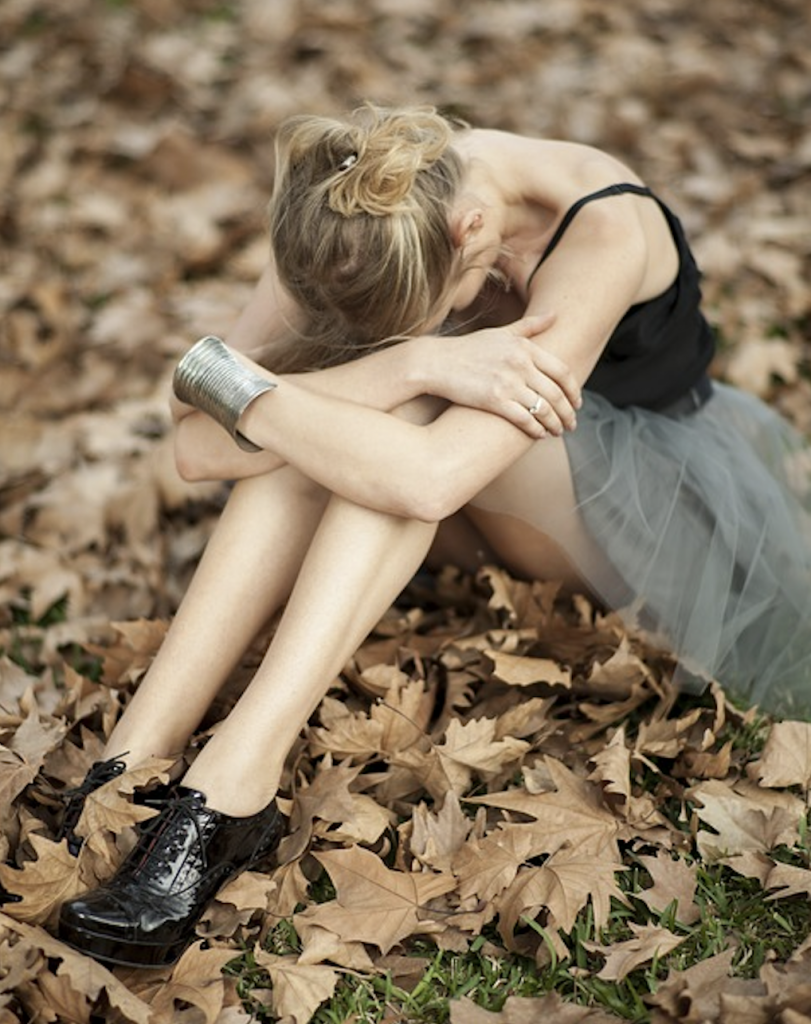 “Mental pain is less dramatic than physical pain, but it is more common and also more hard to bear. The frequent attempt to conceal mental pain increases the burden: it is easier to say “My tooth is aching” than to say “My heart is broken.” ― C.S. Lewis, The Problem of Pain

Having signed this petition, I would ask that you, too, consider signing this petition to show support of the victims of Paxton Singer.This well written petition is a great place to find links to the charges against Singer.

The Charges and Trial

Do you remember Paxton Singer, a former youth pastor at Harvest Bible Chapel who is now undergoing trial of sexual molestation allegations? Since this was on going during the whole mess with James MacDonald, it would not surprise me.

Julie Roys reported: Harvest Confirms Pastor Failed to Report Abuse, Yet Accepts Explanation That He Thought He Had Reported It

The update also stated that Steiner “believed that he had completed all the necessary steps in his role as a mandatory reporter” by placing an initial phone call to DCFS in January 2018. Yet this contradicts statements Steiner made in texts with other Harvest pastors the day he learned of the incident.

In the update, Harvest said it had recently received a letter back from DCFS confirming that Steiner failed to provide sufficient information for a report when he called the DCFS hotline on January 31, 2018. As a result, no incident report was filed with the department.

Instead, DCFS said that the formal report, which then led to Singer’s arrest in October, 2018, was filed on June 13, 2018, by Rob Williams, a former counselor at Harvest.

…Harvest concluded its latest update by expressing regret that Steiner didn’t provide sufficient information to DCFS for a report. The church added that since then, all Harvest mandatory reporters have been “trained in the proper steps for completing a full DCFS report,” and will “stay up to date with DCFS training every year.”

I appreciate that the church is now providing training on reporting abuse, but I am disappointed that Harvest appears unwilling to hold Steiner accountable. Also, there remains one other alleged victim of Singer’s that seemingly remains unreported.

The Daily Herald reported Requesting photo of underpants ‘not a crime,’ defense argues as trial begins for ex-Harvest youth pastor

The first day of Paxton Singer’s trial on a charge of sexual exploitation of a child began Wednesday with defense attorney Terry Ekl arguing Singer is innocent because he never asked the victim to take off any clothing.

The state law Singer is accused of breaking specifically prohibits a person from knowingly enticing, coercing or persuading a child to take off clothing for the purpose of sexual arousal or gratification of the person or the child.

…Kane County Assistant State’s Attorney Lori Schmidt argued that texts sent in October 2016 are important because “this is part of the slow enticement of grooming” the teen, she said.

…The boy looked up to Singer as something of a mentor, Schmidt said.

But that relationship “quickly turned” into something else, she said in her opening argument. Texts from Singer to the boy got more personal, with Singer asking the boy if he had had his first kiss, if he was dating anybody, and if that person was a girl, she said.

Paxton Singer, 25, of Sugar Grove, is charged with enticing a minor to remove clothing for his own sexual gratification and misdemeanor disorderly conduct in that he asked the minor, then 16, if he masturbates and if he could spend the night at his home.

…February 2017, Singer texted the teen that he had a “weird and a little creepy question” about what type of underwear he preferred. (Ed. Dee says: Yep that’s weird and creepy.)

….The boy’s father testified he became alarmed and objected in November 2017 when Singer asked that the boy sleep at Singer’s house.

The father called Singer and later cut off contact with him. “I felt very uncomfortable about it,” the father testified. “That was like the last straw for me, after the request for a sleepover.”

Defense attorney Terry Ekl again argued prosecutors haven’t shown any evidence that Singer asked the teen to take off his clothing, or that the teen ever did. The teen sent Singer a photo of underpants on the floor.

“Asking for a picture of a young man in his underwear may sound unusual, weird or strange,” but being weird is not illegal, Ekl said, likening the red underpants to a Speedo swimming suit in terms of exposure.

“For what other reasons would he want a picture of him in his underwear, exposing his genitals through the underwear?” Schmidt said.

She disagreed with a theory the judge floated, that in today’s “liberal” or “progressive” times it might be appropriate for a youth pastor to frankly discuss sexual topics with a teen. He also asked if it was akin to a Catholic priest speaking in detail with a parishioner in confession.

I was sent a link to some google docs about the trial that I found interesting.The following is a screenshot of one of those documents. Please go to the link to see all three docs. 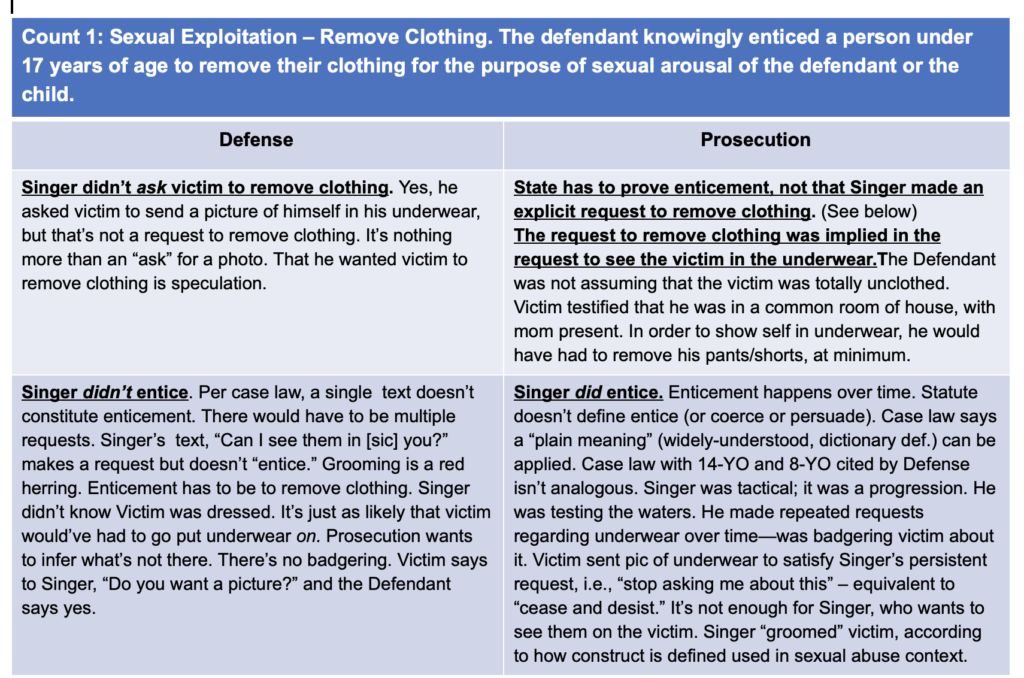 I am disturbed by the responses of Harvest Bible Chapel to the allegations in this matter. Anyone with a smidgen of understanding of sexual exploitation would know that the alleged actions on the part of Singer is a serious matter and should have been reported to law enforcement immediately.

I am hoping that the trial judge will decide not to dismiss this case and that justice will be served.