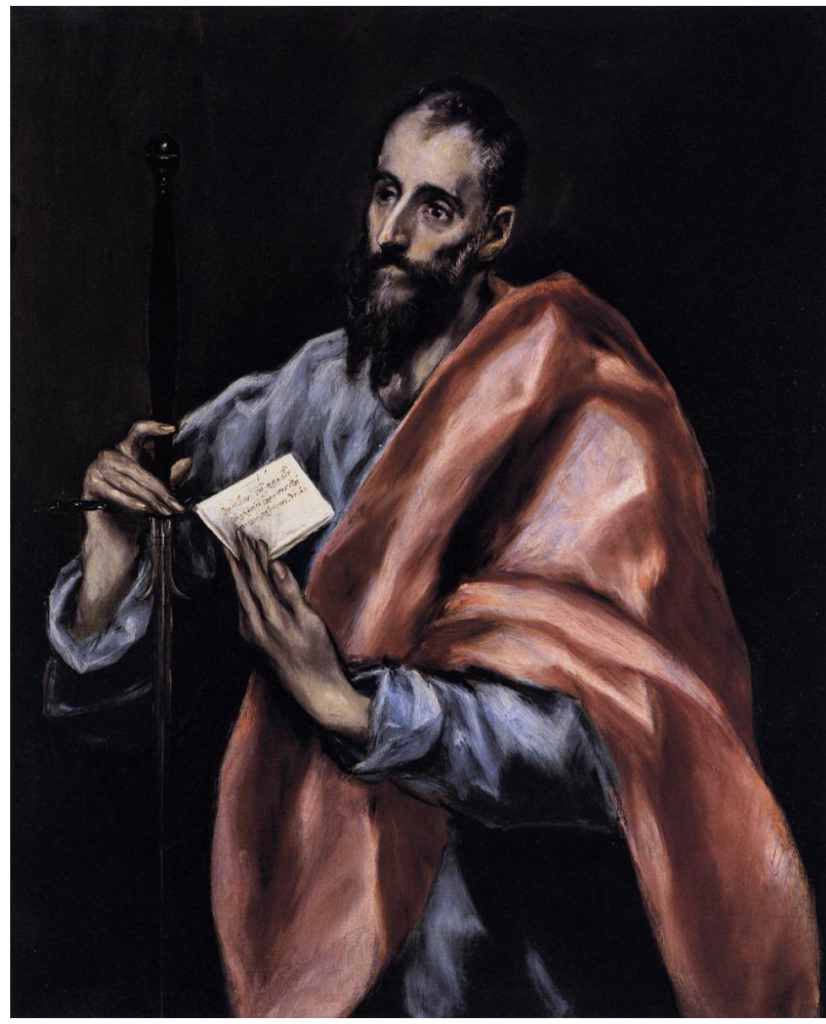 “The world is indeed full of peril and in it there are many dark places.” ― J.R.R. Tolkien, The Lord of the Rings

My husband, one daughter and I are going to Greece and Turkey on 10/4 to do a tour called “In the Footsteps of the Apostle Paul”  with the Christian Medical Dental Associations. During our absence some family members will be living at the house, caring for the pugs, along with extra dogs. The outside renovation will continue so that, at any given time, there will be lots of people working and caring for the house while dogs bark and run around. It will be a madhouse. As a reminder to a few scoundrels, my family is, at all times, locked and loaded.

During this time, I’ve arranged for some prewritten posts that will appear as if by magic. GBTC will approve comments. I will begin regularly posting again on 10/16.

SBC Voices’ Todd Benkert gets it.

Today, I was pleasantly surprised when SBC Voices posted Before the Conference – Acknowledging problems surrounding #CaringWell by Todd Benkert. The men over at this website are staunch supporters of the SBC which makes this response even more meaningful.

Perhaps the biggest reason for the pushback is that it seems that some prominent survivors who have been sounding the alarm in the SBC for years have been left out of the process. The stories of survivors like Tiffany Thigpen, Christa Brown and others should be common knowledge among Baptists, but they are not – Why are they not being given a platform when they have been sounding the alarm of clergy abuse in the SBC for decades? Why are we only hearing from a select few survivors? The most obvious answer seems to be that some voices are not “safe”.  Some survivors’ stories look bad for prominent and “important” leaders and flagship churches. Other stories don’t carry the happy ending of finding hope in Christ or having a deep love for the church. Many of the survivors of SBC clergy abuse have left the church, left the faith, or adopted progressive (liberal) views of Christianity. These “nones, dones, [and] gones” have important messages for the church too even if they don’t fit our desired narrative or aim. Christa Brown speculates “that organizers opted to invite survivors whose stories were deemed ‘risk-free for the SBC.’”

Now, many prominent people have come to the defense of the speakers, especially survivors, against the “designated survivor” idea—that is, that only speakers with the right story have been designated to speak.

I used to think that I had little in common with those at SBC Voices. However, they have continued to surprise me over this past year. I was delighted to meet a few of them in Birmingham when they showed up at the Rally. Dwight McKissic and William Thornton both came and have also expressed support on some issues that we care about.

The ERLC Caring Well Conference: October 3-5. There will be live streaming and videos posts afterwards.

I will be traipsing around the area in which Paul spent his time on his missionary journeys. We start by landing at Thessaloniki Airport in Macedonia. I will be posting some pictures from my trip. Not bad for a woman who was called an ex-evangelical by one of the survivors.

I will keep this page open so that people can post comments about any of the talks or scuttlebutt making the rounds. I have asked a few friends to text me if anything interesting happens. I would suggest that if anyone wants to hear just one talk, listen to Boz Tchividjian. He always approaches things from a different angle.

Here is a link to the schedule.

Livestream the event for free at this page.

You must fill out info but it’s short. Once you sign up, you will be directed to the simulcast

Permanent posting of some of the talks.

After the conference there will be a a way to link to all of the main talks. If someone will put the link to that in a comment, I will make sure GBTC adds it to the page.

Let me leave you with this wish. I pray that the SBC will apologize to Tiffany Thigpen, Christa Brown, Anne Marie Miller and Jules Woodson.

PS: If some SBC folks are thinking about flying Matt Chandler in at the last minute, I would suggest that they reconsider. It will not go over well.