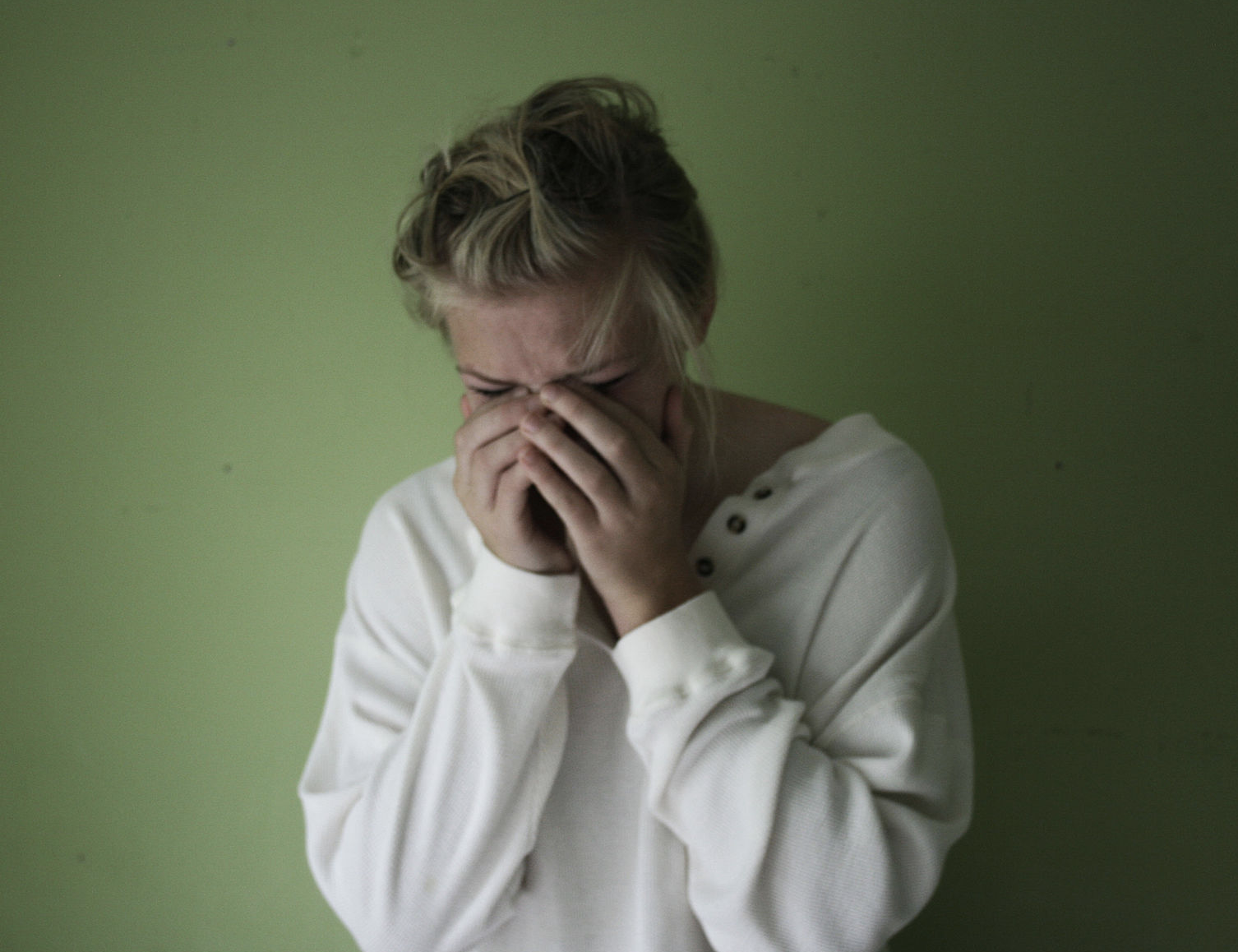 It has been quite a week. I’ve heard through the grapevine that some folks who’ve commented on Facebook in a negative fashion about Dustin Boles are receiving some sort of cease and desist letters with legal overtones but that may be just a rumor…maybe….

I’ve always found responses like this to problematic. Through the years, I’ve received some good advice from Wade Burleson when I’ve had to deal with people making uncomfortable comments. He believes in letting them wear themselves out. Once that happens, they tend to go away. For those of you who have been around since the *Velour* weirdness, Wade’s advice was spot on. They just got weary and faded away.

It’s my observation that once people start threatening legal action, those who were only mildly interested become pit bulls and the talk ratchets up. Such actions might have contributed to the following two responses.

The Petition: Together We Can Stop Him

Here is a link to Together We Can Stop Him at change.org

It was organized by Tara Knowles. As an abuse advocate, I want to heap piles of praise on Ms. Knowles for her courage. I have something to say for those who are hanging back because they fear the backlash. That is what happened in the church in Germany during WW2. Yes, there were incredible men like Dietrich Bonhoeffer, a pastor who lost his life attempting to stop Hitler. But many of the members of churches sat back and didn’t say a word because they wanted to protect themselves and their churches. But at what cost?

The only thing necessary for the triumph of evil is for good men to do nothing.-Edmund Burke

Today many of us honor Dietrich Bonhoeffer whose book, The Cost of Discipleship, outlines his thesis that following Jesus will most likely cost us something. He willingly gave his life to stop Hitler. I am guessing that Bonhoeffer’s response didn’t begin with the rise of Hitler. Most likely it began with little steps of standing up for truth and justice in his daily life. Jesus told us that He is the Truth. How many of us duck truth telling because it makes us feel uncomfortable? Ms Knowles is a role model of what it means to stand up for what she believes to be true.

If you follow this link, you will be able to see how she has linked various posts written about the situation.

In the South we are known for our hospitality and kindness, but we are also known for our loyalty and strong family & community ties. Unfortunately, sometimes the communities we hold so dear are threatened by the very people we have trusted with our whole hearts.

Recently a former local pastor, Dustin Boles, is attempting to start a new church in the same community of Ocean Springs that he betrayed only 3 years ago by allegedly preying on women in his congregation and grossly misusing his authority. We strongly feel that we do not want someone leading a church in our town that has the alleged history and potential to abuse their power…not with our daughters, sisters, wives or mothers. We deserve better than that.

When a pastor has an “affair” or “inappropriateness” with a person in his congregation, the burden rests on him as the person that has the power in this relationship. The power imbalance makes it impossible for “consent” to be given. So none of this, whatever “this” is, was consensual, ok, or fitting for a pastor.

Below are links that not only support the allegations of misconduct and lay out Dustin’s bizarre history, but they also relay some of the pain and disgust that the victims suffered at the time of the incidents and now with him possibly returning to power once again.

There are many supportive comments on the petition. Here is one. It’s a wonderful thing when men and women stand together in support of those who have been hurt.

In case Jessica sees this, I want let her know that I think she is incredibly brave and I would love to hear her story one day. As of 4:15 PM EST this petition had garnered 788 signatures of the hoped for 1,000.

I want to commend another woman who has bravely put her name on her story on Facebook. Thank you for sharing your truth. I believe you.

This was posted on Facebook. I have the screenshots. The following is the text from those. I am not providing the last name of the couple although I know it.

We started attending Mosaic Church on Easter Sunday 2010 after being invited by some friends.  We were immediately drawn to the pastor’s (Dustin Boles) preaching style and wit.  We became regular attendees and soon began volunteering at the church.  We participated in the baby dedication of our infant son led by Dustin Boles in 2011.  Liz’s dad fought and lost a struggle with cancer later that year – Dustin was there for him and our family.  Dustin spoke and led us in prayer in 2012 as her dad’s ashes were spread off the coast of Dauphin Island.  These life-altering moments we shared with our pastor created an incredible amount of trust and started to form a friendship that over the next few years included kid’s birthday parties and New Year’s Eve celebrations.

Then one night in 2016, that incredible trust and budding friendship was broken when he repeatedly and inappropriately put his hands on Liz.  He crossed a line that no man should cross.  He betrayed a trust that no pastor should ever betray.

This isn’t a new story.  The details were given shortly after the incident occurred.  Dustin was forced to resign from Mosaic and in our minds the correct outcome had occurred and the post was removed.  We have decided to make this new post to show our support for the movement to keep Dustin Boles from starting a new church, anywhere – but especially in Ocean Springs, where the affected parties of his wrongful behavior would be forced to feel small, isolated, insignificant, and discarded, among other things.

We’ve struggled mightily with the decision to come forward again because we had mostly come to terms with what had happened, and done our best to move on.  We also didn’t/don’t want the attention or focus that this post may put on us, therefore this will likely be our one and only post.  But ultimately we did not want our silence to be misunderstood as support for Dustin Boles.  Dustin helped our family through some very tough times, and was there with our family for some very good times, but, in our opinion, he disqualified himself from the position of pastor when he abused the incredible trust that members of a congregation give their pastor.

Will others come forward? I know of a potential 4th victim and am praying for her. I know coming forward is so hard. However, I can assure her, as well as Liz, that the #Metoo #Churchtoo movements are changing the face of churches all over the world. No longer will men, women and children who have been abused by the church need to remain silent. Pastors and church workers who abuse will no longer get a pass from their communities.

My thoughts and prayers are with all of these victims. I believe you and I stand with you. The following is a song that I hope brings the victims peace in this trying time. You are strong and beautiful like these eagles.