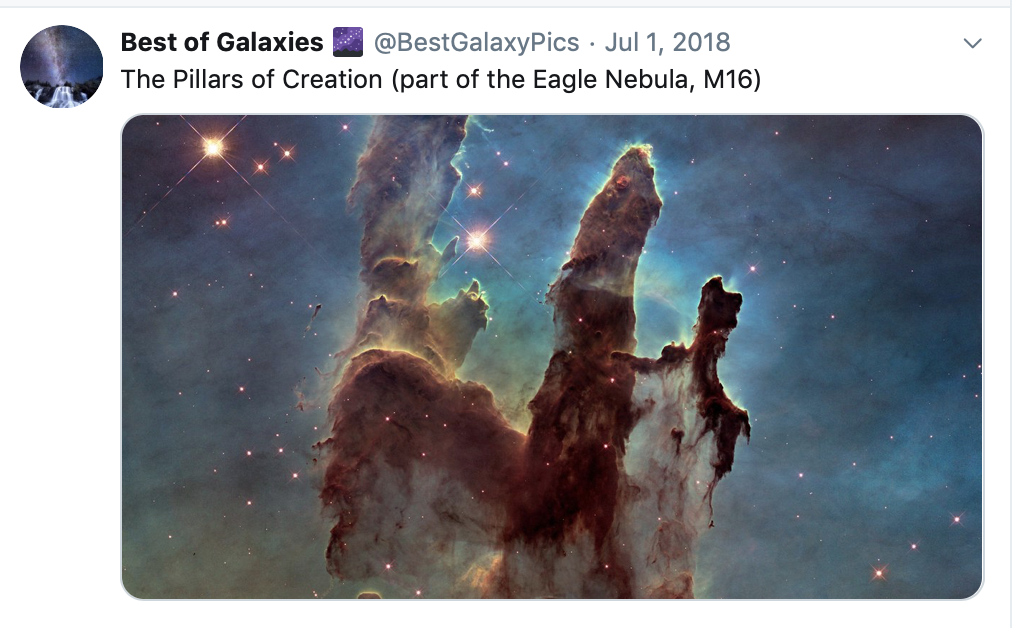 “When we Christians behave badly, or fail to behave well, we are making Christianity unbelievable to the outside world.”  CS Lewis Mere Christianity.

Should pastors choose to live hundreds of miles away from their congregations?

It seems rather obvious to me that Pete Wilson was not playing straight with his former church, Cross Point, when he decided to leave due to *burn out.* I wrote about what appears to be his new position at NorthRidge Church in Plymouth Michigan. From what I was told by a member, Pete Is both allegedly a teaching pastor and a pastor of small groups. However, the strange part of this arrangement is that he is still living in Nashville, working at The A Group and flying in to the church in Michigan now and again.

One of his former associates at Cross Point Church is also doing something similar. Holly Brown left when Pete resigned. She holds the title of Executive Pastor at Embrace Church in South Dakota but she still lives the Nashville area where her husband reportedly works. Nashville is approximately 1,000 miles from South Dakota. 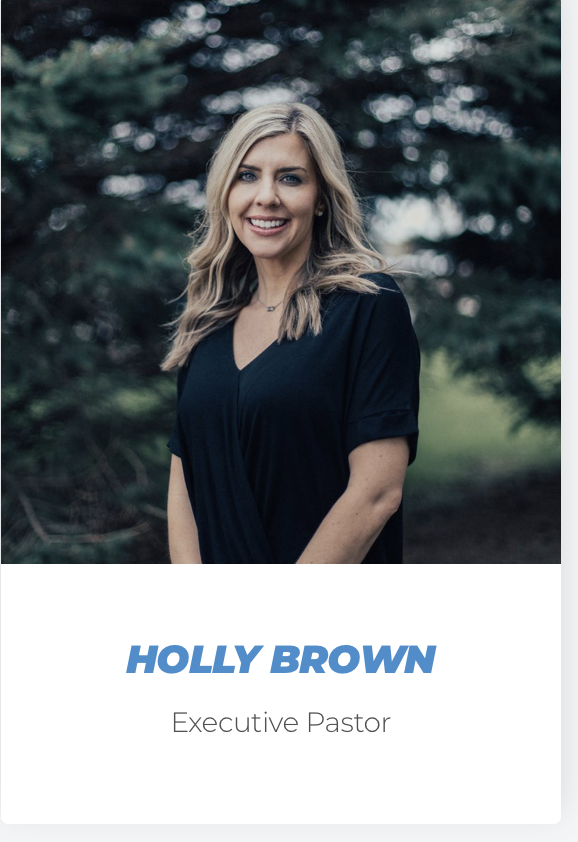 So, here is the question for this part of the post. Do you think it is normal for a pastor to make the deliberate choice to live hundreds or even thousands of miles away from their congregation if they hold the title of pastor?

Should a church hire a pastor who chose to leave his wife and family as well as giving a questionable explanation for leaving his former church?

Brandi was involved in women’s leadership. Sadly, she thought those days were over when Pete walked out.

Brandi had been a pastor’s wife for 20 years when her husband decided to leave the church and their family.  This was an incredibly painful season of loss for her, but her community helped get her through this time.

Brandi realized that she had been devastated but not destroyed. After their divorce, Brandi counted herself out of leadership but her women leader friends didn’t allow her to do this.

Thankfully, she realized that she could continue to be a woman’s leader through the ministry of her friends.

So, my question for Northridge is this. Why in the world would you hire a man who left his wife and family as a pastor of small groups and a teaching pastor? On top of that, is he so good that he doesn’t have to live near his church?

Why is there no question by the man who left his family accepting his long distance pastor deal but his ex wife wondered if she would no longer be qualified for leadership? Does the male rainmaker of a previous mega church get a pass?