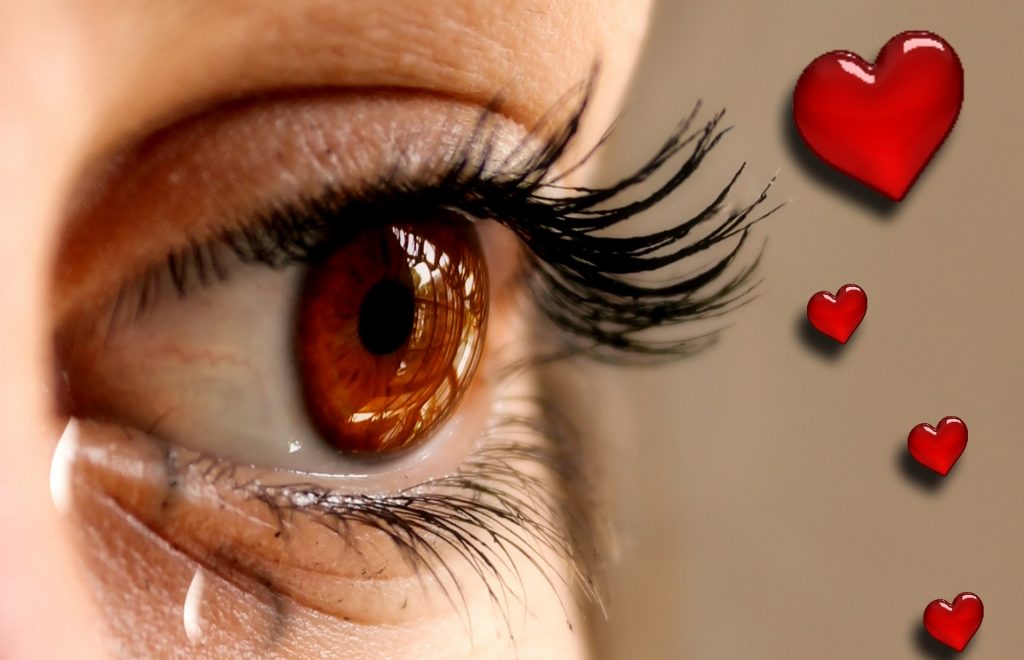 “One in four girls will experience sexual abuse by the time she is sixteen, and 48 percent of all rapes involve a young woman under the age of eighteen. It’s not surprising then, that in a society where sexual abuse of young women is rampant, many women never share their stories. They remain hidden and invisible.” ― Patti Feuereisen, Invisible Girls

A Pentecostal church on Madison’s east side has concealed allegations of sexual assault among its congregants for over 30 years, and continues to perpetuate a culture of fear and control that fosters abuse, former members say.

The Cap Times interviewed 13 people, four of whom said they were sexually assaulted and manipulated as children attending Calvary Gospel Church. Nine others, including parents, siblings of alleged victims, members who witnessed sexual misbehavior and one pastor who was in leadership at the time of many allegations, corroborate the description of the church’s culture, numerous accounts of sexual abuse in the congregation and concealment by its leaders.

TWW will be posting the stories of some of these women who’ve bravely come forward in spite of the fear of being ostracized by their former religious community.

What is the United Pentecostal Church International and why isn’t it considered an orthodox Christian denomination? It has to do with the Trinity…of lack thereof.

I struggled with what to call this group of churches and have settled with the term *a religious sect.* Here is a link to the headquarters of UPCI. This organization does not view those outside of their group as Christian and they appear to believe that they alone hold the key to salvation.

Another name for this group is Oneness Pentecostalism which is a title they wholeheartedly embrace. So what is the difference between UPCI and what I might term orthodox Christian groups? Here is a good synopsis of how UPCI beliefs differ from orthodox Christianity written by the NAMB.

Oneness Pentecostals declare that the Godhead consists of only one Person and deny the traditional doctrine of the Trinity. They maintain that the only real “person” in the Godhead is Jesus. Thus, they are often referred to as the “Jesus Only” Movement. They maintain that God exists in two modes, as the Father in heaven, and as Jesus the Son on earth. Nevertheless, they are the same person, not two separate persons. The Holy Spirit is not regarded as a person at all, merely a manifestation of Jesus’ power or a synonym for Him. Several verses are quoted to establish this view, such as Colossians 2:9 (NKJV), “For in Him (Jesus) dwells all the fullness of the Godhead bodily.” Oneness theologians would argue that if the Father and the Son were separate, then the Godhead could not fully dwell in Christ. Matthew 28:19 also affirms their views that Jesus commanded His disciples to baptize in the “name” (singular) of the Father, the Son, and the Holy Spirit.

Jesus is said to have two natures: human and divine. Thus, when He died, only His human nature died. Also, when Jesus prayed, it was His human nature praying to His divine nature-not to a separate Father in heaven.

Perhaps you’ve heard of the term *modalism?* Once again, from the NAMB:

The Oneness Pentecostal view of God is similar to the ancient heresy of Modalism. Modalism is the belief that one God existed in time in three distinct modes of being: first as the Father in heaven; second, bodily as the Son on earth; and finally as the Holy Spirit.

Salvation depends on what is termed a Four Fold Legal Requirement

The Oneness Pentecostal movements generally teach that to receive and maintain salvation, a person must adhere to four essential requirements.

There is no salvation outside of the UPCI church

As we explore the stories of these women who have come forward, it helps to put a few things in perspective.

First, Oneness Pentecostals believe that they are the only true church. They take this belief very seriously. If people leave this church, they will be highly likely to be judged as having lost their salvation. To make matters worse, they fear joining Trinitarian churches like the SBC, Presbyterian, Lutheran, etc. because even attending a Trinitarian church means one has lost their salvation.

If one is raised in the UPCI, the fear of losing salvation is so ingrained that it is difficult to overcome. This can result in chronic anxiety and depression.

I am hoping to have some time to discuss how the belief in the Tribulation and Rapture is used to further create mind numbing fear. This is the first time Ive heard it expressed to me in such vivid detail. There are many who claim that this fear is debilitating, lasting decades.

The local pastor has absolute control over the congregation. Each church is autonomous.

I spoke with Jonathan Mohr who is the Director of Communications for the UPCI. He explained to me that all of the churches who are members of this sect are autonomous. This means that the power to judge who is in and who is out rests in the hands of the local pastor. This can lead to the members being afraid of the pastor who has total control.

I live down the street from Southeastern Baptist Theological Seminary. There are SBC churches galore from tiny to mega-sized. It’s quite easy to move from congregation to congregation. Not so in the UPCI. They claim to have 4.9 million members world wide. I did a search for churches in the greater Triangle area where I live. I found 4 churches, two of which appear to speak a language other than English. My guess is that these pastors speak to one another, making it difficult to stay within the UPCI if a person has trouble at one of the churches.

The pastor holds the keys to that salvation.

Before we get all judgmental on UPCI, I wonder if this sounds familiar to TWW readers? For example, 9 Marks and members of The Gospel Coalition also claim that the local church holds the keys to the kingdom and we sure know how they feel about pastoral authority…

Debbie McNulty, one of the victims, encouraged me to stress to our readers that there is terrible fear that one is going to lose their salvation when confronting a serious issue in the church. Also, there is only one person to speak to at the church about a serious issue and that is the pastor. That pastor has the ability to control members who fear they will lose their salvation.

The local church community is isolated since the holiness standards are strict. This leads to a closed community which can enforce onerous holiness requirements.

External features appear to signal that one is part of the club. These seem to revolve around gender specific fashion choices. Women were skirts. Men wear pants. Women have long hair which must be cared for in a certain way. If a woman cuts her hair, she could lose her salvation.

The Independent Fundamentalist Baptist Churches (IFB) are often known for similar *holiness* rules. They may believe in the Trinity but members are encouraged to wear gender specific clothing. In other words, women wear dresses and skirts. They also practice some form of separation from the surrounding culture. Sadly, the IFB has been haunted by report after report of sex abuse. is there a tie in between these organizations which practice strict separation from the surrounding culture yet also have had a number of reports of sex abuse?

This is well outlined in Jeri Massi’s book Schizophrenic Christianity:: How Christian Fundamentalism Attracts and Protects Sociopaths, Abusive Pastors, and Child Molesters I believe that members exploring this subject in the UPCI could benefit from a number of observations in this book.

So, we are left with a church that functions almost like a cult or a commune with its own rules and regulations  as well as a means of enforcement which is tied into a person’s guarantee of salvation.

So why does this all matter when it comes to sex abuse in the UPCI?

Over the next week, I will be telling the stories of adults who were abused as children at Calvary Gospel Church, Madison, Wisconsin. I hope that describing the UPCI and its differences from Trinitarian evangelicalism  will help TWW readers to better understand the culture that these women experienced before, during and after their abuse.

Debbie McNulty will be looking in on the comments to help those who have questions about Oneness Pentecostalism.

I spoke with Jonathan Mohr at UPCI and told him I was going to be writing about sexual abuse in one of their churches. I learned the following:

In fact, a number of UPCI churches will claim to have loose dress codes. According to Debbie, this is merely a come on. You may see a picture of women wearing pants but you will rarely, if ever, see any women in these churches dressing in any gender nonspecific clothing.

I look forward to your insights and questions.