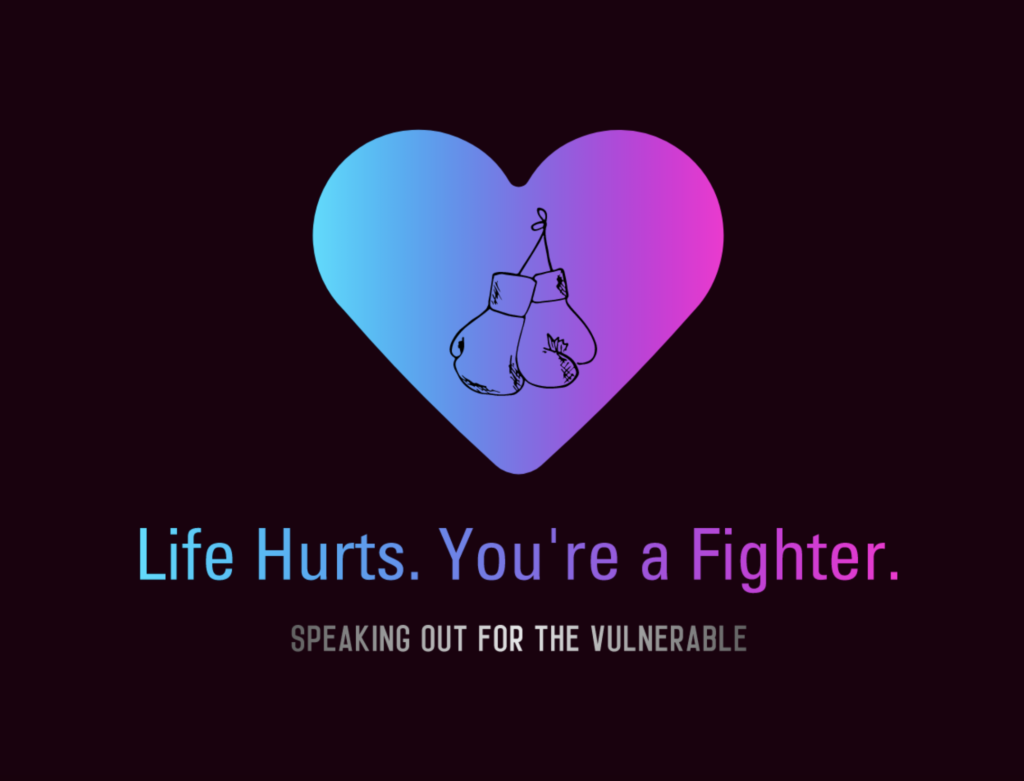 “If you want to know where to find your contribution to the world, look at your wounds. When you learn how to heal them, teach others”—Emily Maroutian​

I still remember when I was speaking with Kelly before writing her story. She asked me a question. “Do you think anyone will be interested in my story?” I assured her that people would but I never know how media will respond. Well, respond they did ad Kelly, along with Jules Woodson, are our first TWW media stars, having appeared on the Dr Oz show.

Kelly had a tough story to tell. What impressed me about her when we first spoke, was her complete transparency as she discussed not only her abuse but her struggles in the years that followed. Not only did her story draw attention but her abuser decided to send a statement to TWW which exposed him for what he is. I still cannot believe that people allow this man to be their pastor.

John Longaker, a Convicted Predator, Is Now a Pastor and His Brave Victim, Kelly Haines, Wants to Know Why

An Email from a Convicted Predator: Pastor John Longaker and a Challenge for TWW Readers

Kelly has links to appearance on the Dr Oz show and all sorts of information. My favorite blog entry so far?

Do you need to tell your story? Let me help you.

I know she will help many people and am so glad to have another one of the good guys out here. Love you, Kelly!