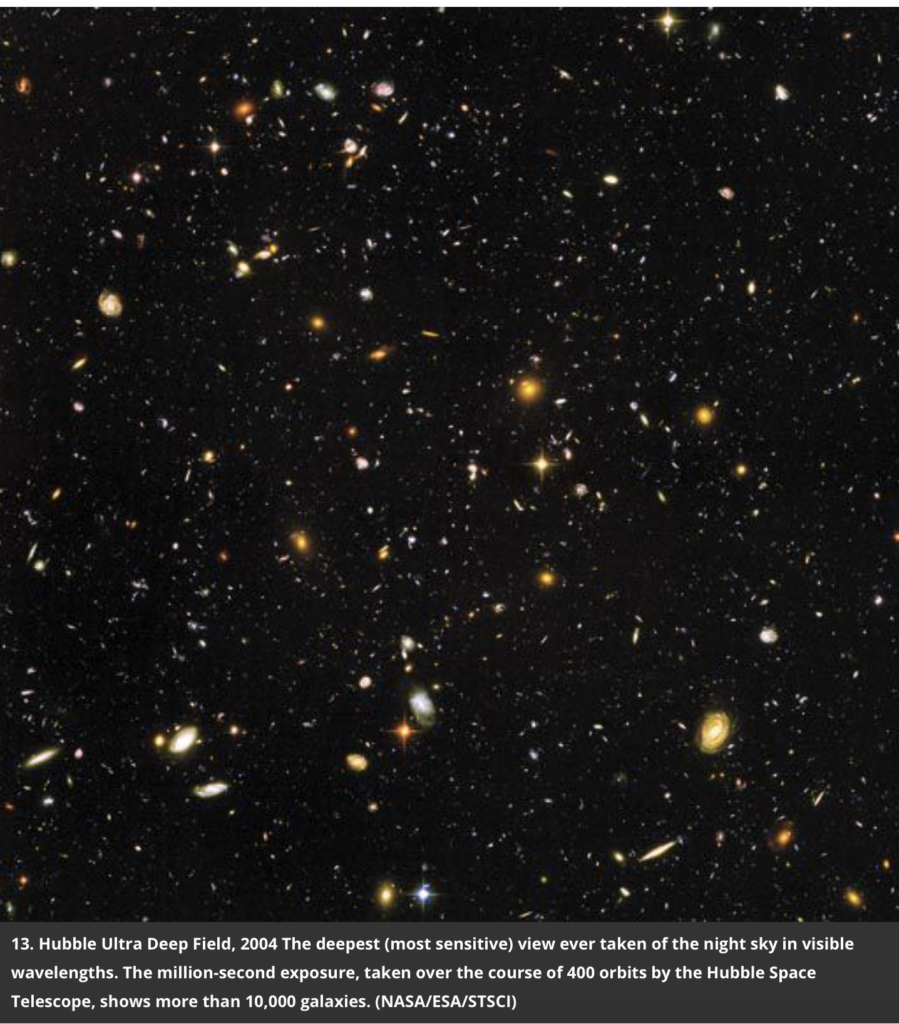 “A fool is made more of a fool, when their mouth is more open than their mind.” ― Anthony Liccione

When we last left Tom Chantry, he was sentenced to a couple of decades in the slammer for his role in physically and sexually abusing children. He is also awaiting trial for a number of other child abuse charges and has expressed hope that his convictions would be overturned on appeal. He continues to say he is innocent, amongst other things.

The following post is a compilation of some recent posts by Todd Wilhelm of Thou Art the Man. This week, a commenter at Thou Art the Man said that he knows that Todd works for me and that I espouse heretical theology. I wonder if he knows that I’m binge watching Stranger Things, Season 3. I’m loving it. ( Especially the guy who fights the Russians (who are on the verge of breaking through to another dimension which is under a mall) while wearing a sailor top and short.Those Duffer brothers are beyond awesome!)

Sad to say, Todd does not work for me but he has become a good friend and a fellow fighter against abuse in the church.

Tom Chantry is broke because his father in law is no longer paying the bills.

Apparently, Al Huber will continue to pay for Chantry’s upcoming third trial, but not for the appeal of his six convictions. Logically I don’t comprehend how Chantry can get the State (That’s my tax dollars aiding a pedophile!) to provide an attorney for his appeal while Reverend Al continues to foot the bill for the third trial, but I was told this is allowable.  So be it. I hope Reverend Al flushes every last penny down the Chantry toilet.

But then we have this court document, which, to my non-legal mind, appears to show Team Chantry wants to avoid another trial. I am unsure of what their strategy is to resolve the matter, but I would be shocked if Chantry will plead guilty to anything – he has his reputation to protect, after all! 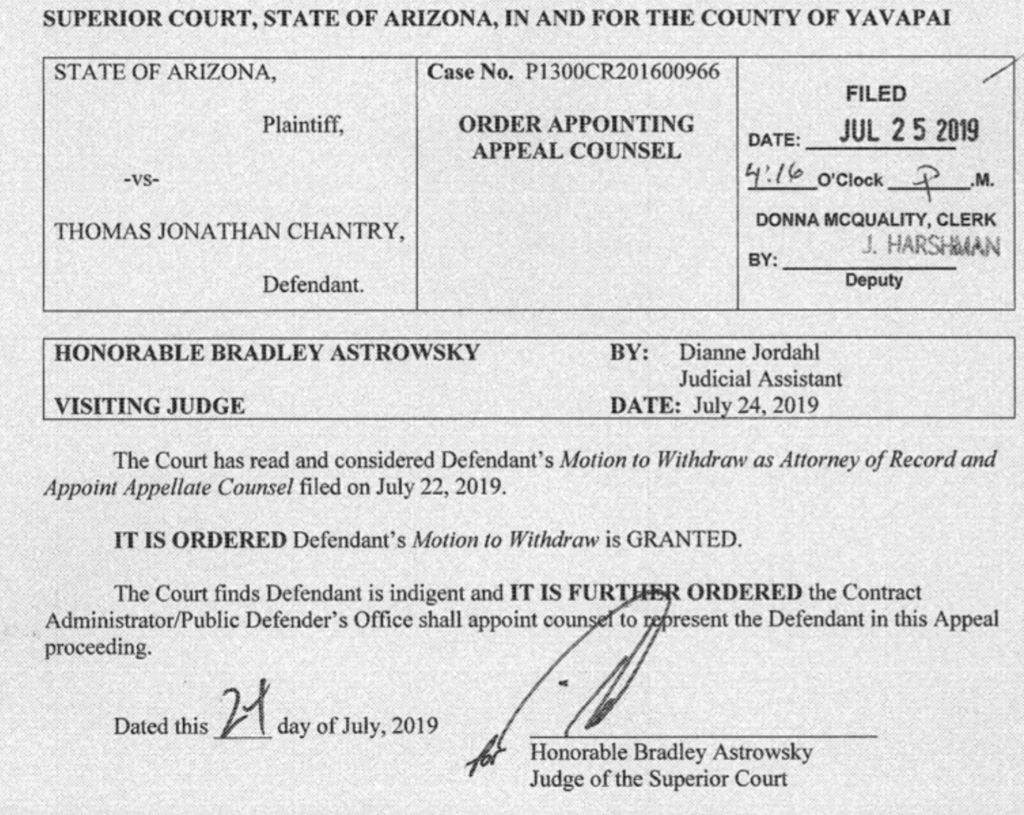 A recording of a conversation between Tom Chantry and his good friend, co-author of an extremely divisive book, and ARBCA pastor David Dykstra

Dykstra says he is heartbroken about Chantry’s situation. Even though Dykstra fails to mention it, I’m certain he is also heartbroken about what Tom did to his numerous victims, right?  You will never hear Dykstra utter any such thing. He has been covering up for Chantry since at least 2000.

…Dykstra compares the corruption in Texas in the early 1900s with the lack of justice in this age. He states that our justice system in the United States is “utterly flawed.” (Chantry’s conviction is apparently proof of the corruption!)

Chantry then tells Dykstra that Walt Chantry spends a couple of hours a day praying that Tom will be vindicated, and he (Walt) is confident that will happen. Walt also says the judicial system is broken, (presumably, because Tommy was convicted).

The recording: Chantry appears to have no problem chatting up a storm on the prison phone line even though he knows that his conversations are being recorded.

I have taken a clip of a speech Dabney Olguin gave at his graduation ceremony from Westminster Seminary, Escondido in 2016. At the end of his speech, he said, “I want to thank my pastor Tom Chantry, who is an alumni, for his example of faithful service to Christ and His kingdom and his support and encouragement and tutelage of me for the past close to six years now.”

Here is a link to the transcript of this conversation.

Chantry: This Was an Illegal Verdict;” and “All Prosecutors Should Be Hung!”

This is a jailhouse phone call between Chantry and his sister, Judy Rogers.

Tom Chantry’s Jailhouse Talk – “This Was an Illegal Verdict;” & “All Prosecutors Should Be Hung!”

ncluded were some very troubling remarks about Arizona prosecutors and judges. While I wouldn’t classify his comment that “all the prosecutors should be hung” as a direct threat, it nonetheless, in my opinion, warrants further investigation by Law Enforcement Officials. Chantry has a cadre of loyal sychophants and while I would hope they are harmless, one can’t be too careful these days.

Additionally, Chantry twice claims in this phone call that he was illegally convicted. Classic narcissism on display! These convictions were likely the first time Chantry has ever been held accountable for his actions, and poor Tom just can’t believe it!

Todd makes a good point by linking to an article which outlines how US judiciary is U.S. is facing rise in death threats. Looks like Chantry has joined the rest of the criminals out there in threatening law and order. What an example of a pastoral heart!

Special thanks to Todd who is keeping things under control in Arizona. I would be more than happy to hire him as a full time correspondent. He’s good!