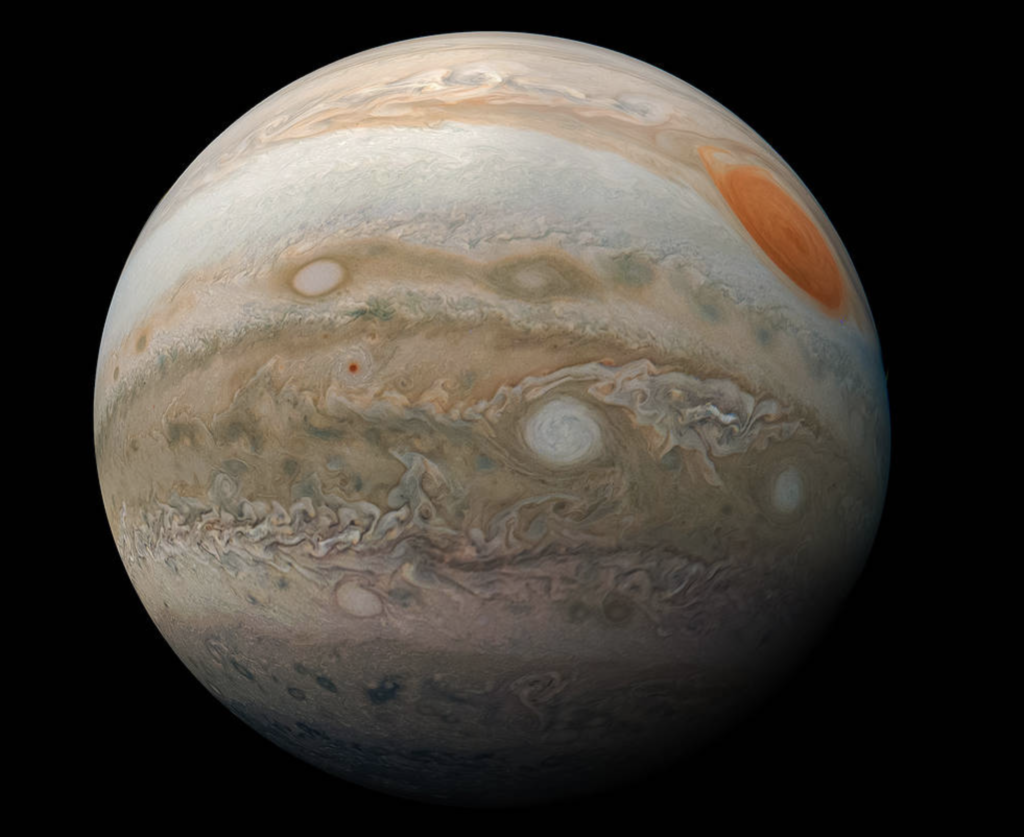 “If you see oppression of the poor, and justice and righteousness trampled in a country, do not be astounded.” –King Solomon

Special thanks to Wade Mullen whose tweets, found at the end of this post, called my attention to this video made in 2018 at Dallas Theological Seminary.

This eye opening discussion will be helpful for those who want to better understand the role of Ministry Safe as seen through their own words.

Dr. Jay Sedwick, chair of the Educational Ministries and Leadership Department, talks with Mr. Gregory Love and Mrs. Kimberlee Norris, visiting faculty members and founders of MinistrySafe, address abuse prevention within ministry, recognizing how the Gospel has not changed, but the environment in which we deliver both the message and protection have changed dramatically.

Sadly, comments were disabled for this video. I would imagine they would have been interesting.

We don’t sue churches. Call one of those billboard lawyers instead.

Early in the video, Love/Norris were quite clear that they will not sue churches. Love claimed he would find it difficult to tell Jesus that he gave back 10% of his gain from suing a church. It appears to say that he feels he is robbing God by suing the church.

I found this statement irritating. It could be interpreted that he was claiming a *righteous* response as opposed to those who might decide to sue a church for egregious actions that allowed abuse to be covered up, etc.

Later in the video Norris/Love once again state they will not sue churches. They claim that there are lots and lots of lawyers out there who would love to sue churches. (Naughty lawyers.) I think they called them those lawyers on billboards. Are they saying that those are icky lawyers unlike the ever-righteous Norris/Love?

We do not tear churches down. Are they referring to those awful victims who sue these churches?

Note how Norris/Love characterize those victims who do sue, Those people are *tearing down the church.” Instead, Norris/Love claim to be called to mend and build up the church, not to tear it down. Imagine that you are a victim. What does this statement say to you? Maybe “We of Norris/Love are righteous and biblical and the rest of you who sue are trying to tear down God’s church.” Heap on the guilt, folks.

Norris claimed that most people don’t want to sue their churches.

She claimed that statute of limitations in most states are getting longer and longer and may even eventually be abolished.I concur with this observation. However the next remarks bothered me.

Sedwick at Dallas Theological Seminary appeared to be doing an ad for the services of Ministry Safe and managed to prove that they represent the corporations not the victims.

He stated that he believed that Ministry Safe (Norris/Love) are the premier organization of its kind in the nation. He claimed that they are o*on top of this like no one I know.* He mentioned that they represented the US Olympic Committee, US Youth Soccer Association, National Insurances, and childcare organizations. Note that none of these are victims. These are corporate and not for profit entities.

Sedwick overlooks an important aspect of Ministry Safe. Is DTS teaching up and coming pastors that it is more important to protect the church from lawsuits as opposed to protect and compensate abused children when something occurs? Seems so to me but I”m no fancy lawyer.

Ministry Safe wants people to bring their anger to the church and to let the church be the balm.

Norris/Love observed that our culture is becoming angrier and angrier. I wonder why? As more and more reports of sexual abuse in churches become part of the public record, I would suspect that more expressions of anger towards the church would become commonplace. Is this a bad thing or a normal response to the abuse of children. I get really angry when kids are sexually abused. I would think they would as well…

They claim that the church develops a bunker mentality. Instead Norris/Love contend that churches should say something like “We welcome this anger and we want to be the balm.” Why should people go to the church to be a balm? Where are the actual examples of this in some of the cases that Ministry Safe represented? Would anyone go to Highpoint Memphis to get *the balm?” Good night! This is nonsense, in may opinion…

Norris claims that their perspective is unequivocally victim-centric and I deeply disagree.

They may have a different definition of what constitutes victim-centric but their actions do not prove this to be the case. One merely needs to read Attorneys Boz Tchividjian and Mitch Little Help a Sex Abuse Victim in Her Quest to Hold Matt Chandler and The Village Church Accountable

-The church would not let the mom meet with Ministry Safe because they represent the church!!! Folks, remember this. They are not there for the victims.
-Ministry Safe says they are not there to counsel and they (catch this)“generally” advise the church to remove a person accused of sex abuse while they are being investigated. Repeat: I believe that this group doesn’t care about your kids. They care about protecting the church. This is why I refused to speak with them when they called me during the Jules Woodson situation.

Kimberlee Norris will take pastors to the wood shed but will not sue them.

Norris claims that she does take pastors to the wood shed which apparently is a righteous way to handle churches which mishandle abuse. She calls herself a fairly aggressive as a female attorney. The private woodshed out in the backyard sounds really, really scary to me….Does she cut switches and swat their bottoms? Whoops-abuse….so no.

I find several areas with which I agree with Ministry Safe. 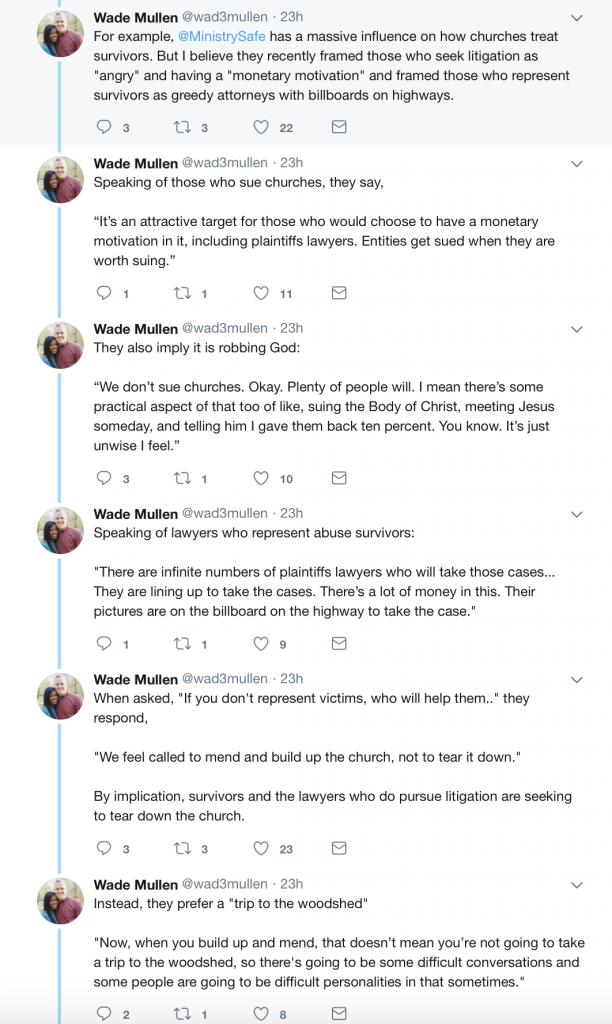