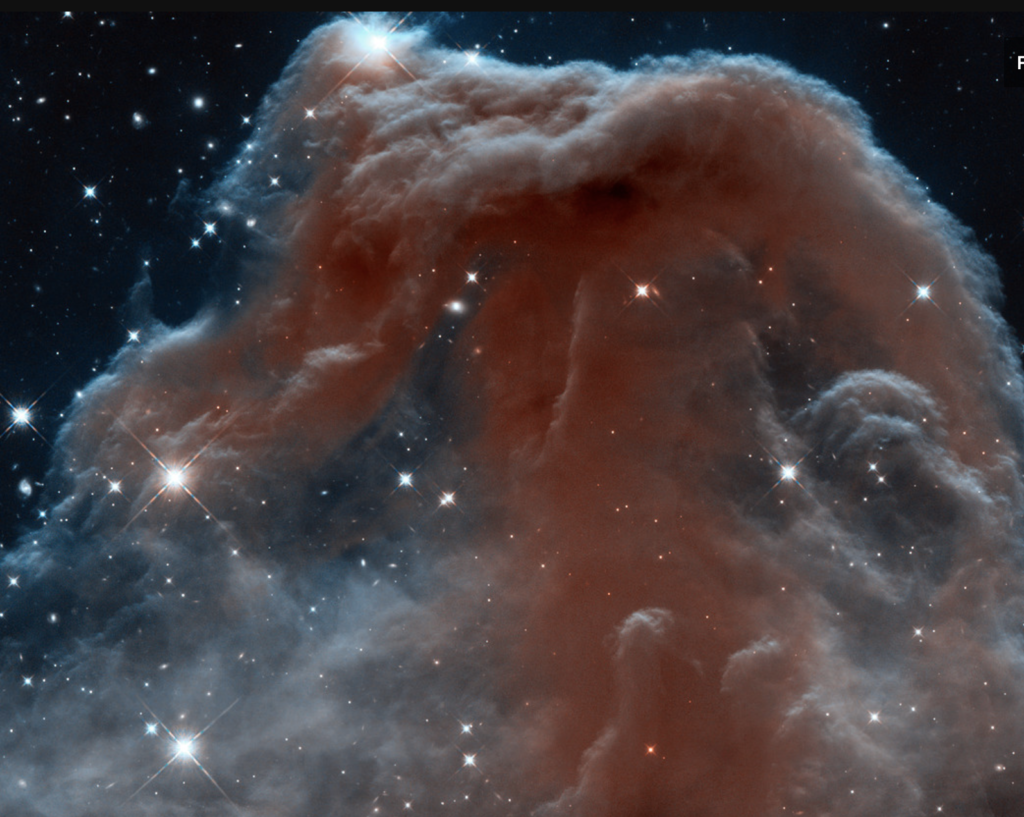 “Home is behind, the world ahead,
and there are many paths to tread
through shadows to the edge of night,
until the stars are all alight.”
― J.R.R. Tolkien, The Lord of the Rings

In two weeks, two employees of Liberty University were arrested (and both later convicted) of sex crimes.

Two employees of Liberty University, Stephen Kilpatrick, a professor physics, and Jeremy Whorley who was both an employee of Liberty University and an MBA student, have both been convicted of sex crimes. In some reports, Whorley is only listed as a student but he was also a paid employee.

Whorley is the second LU employee arrested in connection with a Southern Virginia Internet Crimes Against Children Task Force investigation in the past two weeks.

According to police, Kilpatrick was actively attempting to solicit sex from a person on Craigs List who claimed to be 13 years old girl. In fact, he was corresponding with a law enforcement officer from the Southern Virgina Internet Crimes Against Children Task Force.

Gardner said the conversations often were sexually explicit and Kilpatrick was told the person he was communicating with was a 13-year-old girl in the eighth grade named “Jenny.” Kilpatrick promised sexual acts to “Jenny,” drove to where he thought she lived and told her he’d thought about her sexually while in his office, according to Gardner.

Kilpatrick actively was trying to set up a meeting with the girl, Gardner said, and law enforcement officers staged such a meeting in June. When they intercepted Kilpatrick, she said he had cookies and lubrication in his car.

While awaiting trial, how was Kilpatrick portrayed by his wife and friends?

Kilpatrick’s wife, Sandra, said she was prepared to put their life savings on the line to get her husband out of jail.

She said her husband has no criminal history or allegations of sexual misconduct and is a well-written man who used to work as a research scientist for the U.S. government. The couple has been active in different churches they’ve attended and Sandra Kilpatrick said her husband would host small group meetings of church members at their home and help teach small children Bible study.

Kilpatrick’s friends and fellow churchgoers said Tuesday they’d be his support system if he was granted bond. When asked by Pack if his charges surprised them, they all said they were shocked.

Let’s go through the claims.

Let me state this loud and clear. Even I can be fooled by a pedophile and I’ve been dealing with this a long time. I am smart enough to know that I can be conned by an intelligent and charismatic pervert.

People with sexual paraphilias are adept at making up stories about their activities.

Let’s take a look at Kilpatrick’s excuse for what he was doing. After the *entrapment defense* didn’t work, Kilpatrick took the stand and offered this explanation: Former Liberty University professor found guilty on child sex crime charges

Notice his attempt to deflect the blame of his *home life* as the reason for seeking *entertainment* elsewhere. Basically, he’s blaming his wife. Then, he pretends that this was all a game and he knew what he was doing.

For the first time, jurors heard from Kilpatrick Wednesday. He took the witness stand and told the jury that he never thought he was messaging a 13-year-old girl, but was taking part in a fantasy with an adult woman who was pretending to be 13. He said that he was creating a persona and that he was messaging a persona as part of “fantasy communication,” never believing that it was an actual 13-year-old.

“The moment you question a fantasy, you terminate the fantasy,” said Kilpatrick, from the witness stand.

Kilpatrick added that he often scrolled through and responded to ads on Craigslist. He said it helped him get away from the frustrations of home-life and he saw it as a form of entertainment, trying to ascertain if the person who was posting was a real person or not.

“I was trying to get her to break her persona,” said Kilpatrick. “Everything can be fake in fantasy communication.”

The jury recommended he get 35 years.

Ex-Liberty professor convicted of trying to have sex with minor, jury recommends 35 years

The jury recommended he spend 35 years in jail. He will be formally sentenced in September.

Liberty said Kilpatrick, who was an associate professor of mathematics, was fired from his position.

I am so grateful to see that juries are taking this stuff seriously. The pedophile at my former church only got 13 years, one for each boy who testified. These young teens were molested in the most despicable ways imaginable. You can be sure that a couple of us will be there the day he gets out to remind him that we are watching him.

I hope Kilpatrick gets every one of those 35 years.

The Inclusion of Child Pornography in the DSM-5 Diagnostic Criteria for Pedophilia: Conceptual and Practical Problems

Here is one such study albeit with a small sample.

A total of 84 (4.2 %) young men reported they had ever viewed child pornography. Most theory-based variables were moderately and significantly associated with child pornography viewing and were consistent with models of sexual offending implicating both antisociality and sexual deviance.

Jeremy Cole Whorley is currently enrolled in Liberty’s Masters of Business Administration Program and is employed by the university.

Take a look at the number of images found on his computer.

Let’s take a look at how Whorley is portrayed during the trial.

By statement of his wife during the trial:

By the Commonwealth Attorney Jennifer Bennett

Sentenced him to four years of active time, after which he’ll be on supervised probation for two years, will need to be on good behavior for 25 years and will need to register as a sex offender. In addition, he was prohibited from consuming alcohol, having unsupervised contact with minors and viewing any pornography. He won’t be able to use the internet except as approved by probation officers.

…He claimed that although it’s a crime, it is also a *disease.*

Let’s go through what was said.

The judge is correct. Pedophilia and getting one’s jollies looking at little kids getting raped is a disease although I prefer to call it a profound psychiatric disorder. There is no cure at this time. But, did they know what they were doing was wrong? Of course they did. Did they seek out help to prevent them from going down this road? No they didn’t.

At the time of these crimes they knew they were doing something wrong and they didn’t give a hoot about the well-being of the children. They were only interested in getting their jollies, children be damned.

Folks, we cannot afford to be naive. The well being of our children is dependent on us getting a whole lot smarter.