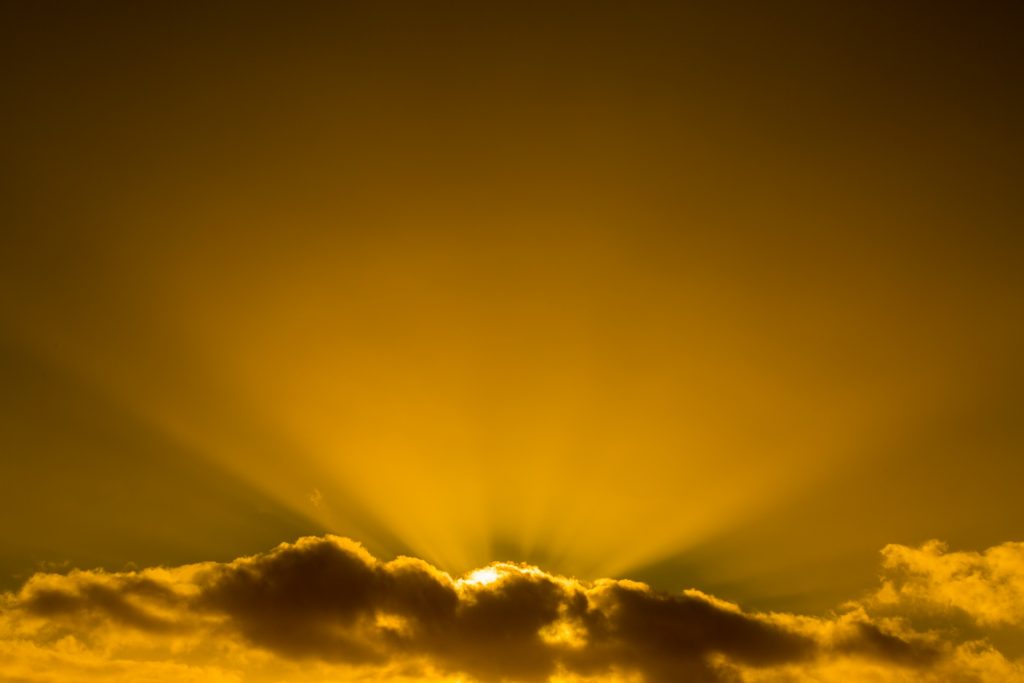 Has this world been so kind to you that you should leave with regret? There are better things ahead than any we leave behind. C. S. Lewis

Many of you probably remember Okrapod who commented regularly at TWW. I want to thank a reader who alerted me to her passing. Okrapod was a wonderful person and quite sharp on issues regarding abuse. She had let it be known that she was suffering fro cancer. She also occasionally took extended breaks from commenting and then would return.

I often wonder what happens to people who disappear, especially the ones who appeared to enjoy TWW. However, I don’t want to be like some of these pastors who chase their former people all over the planet. I want people to know that they are welcome without feeling any obligation to check in.

So, when a kind reader sent this along, I was sad.

Dr. Nancy Hansbrough Green, 84, of Winston-Salem passed away Monday, November 19, 2018 at her residence. Her courage, keen mind, and strong faith will be greatly missed by her family. Born in Louisville, Kentucky, Nancy was the older daughter of the late Roy Bailey Hansbrough and Pauline Kingston Hansbrough. She is survived by sister, Cherie Thames; daughter, Elizabeth Green; son, Graham Green; daughter-in-law, Shannon Hurley; grandchildren, Katie Sugg; Nancy Sugg; Garrison Green and Julia Green. A 1964 graduate of the University of Louisville Medical School, Dr. Green was a radiologist at Johnston Memorial Hospital in Smithfield, NC from 1970 until 1985. She then served as a rating board physician for the Department of Veteran’s Affairs until her retirement in 2002. Services will be held Sunday November 25th at 1:30 p.m. at St. Timothy’s Episcopal Church in Winston-Salem. The family will receive visitors after the service. In lieu of flowers, memorial contributions may be made to: The Society of Joseph of Arimathea at St. Timothy’s Episcopal Church, 2575 Parkway Drive, Winston-Salem, NC 27103. Online condolences may be made at www.hayworth-miller.com

I would like to do something. So, if you comment about her, I will compile the comments and find a way to get them to her family. I bet they would love to hear from people at this time. I am also going through her comments and sending them along.

I loved to read her comments and I know many others did as well. I am richer because she came here and added her wit and wisdom to our discussion.

What is the big deal about open vs closed communion? Our family are Episcopalians. We believe that the eucharist is a sacrament and we believe in the Real Presence but that is not identical to Orthodox or Roman or Lutheran ideas concerning communion. It also differs from Baptist or Presbyterian ideas.

I had grandkids in an LCMS school for 2+ years and attended school functions which were conflated with LCMS liturgy including communion. We did not, of course, participate and we behaved respectfully to their position in being able to determine who would and who would not participate with them in their church. I also would not take communion with the Baptists for the same reason, or with the Catholics nor would they allow me to.

Meanwhile at my church the rule for participation in communion is that one must be a baptized believer-period. Be they Lutheran or Baptist or whatever-trinitarian formula baptism-not baptized in the name of pine trees or day lilies. No doubt some would balk at the idea of the baptismal requirement.

But here is the thing: So What? One is not saved by Holy Communion alone; it is not one of the solas. No one is being denied salvation according to protestant theologies at any rate.

However, if the issue of open communion is a deal breaker then one ought to find a church that does that because, IMO, the ‘feel’ of a church can probably be ‘felt’ in this issue and if the ‘feel’ is wrong then there are sure to be other areas of disagreement. People need to either (a) adhere to some doctrinal position even when it is difficult to do so, or else (b) go with their gut even when they can’t totally justify their position rationally, or (c) both. But trying to get the other people to do it ‘my way’ or else, that just is not working.

I’m trying to figure out her first comment since she switched from Nancy to Okrapod to avoid getting confused with Nancy 2. If I figure it out. I will post it here.

RIP, Nancy. I, along with many here at TWW, look forward to seeing you one day soon.