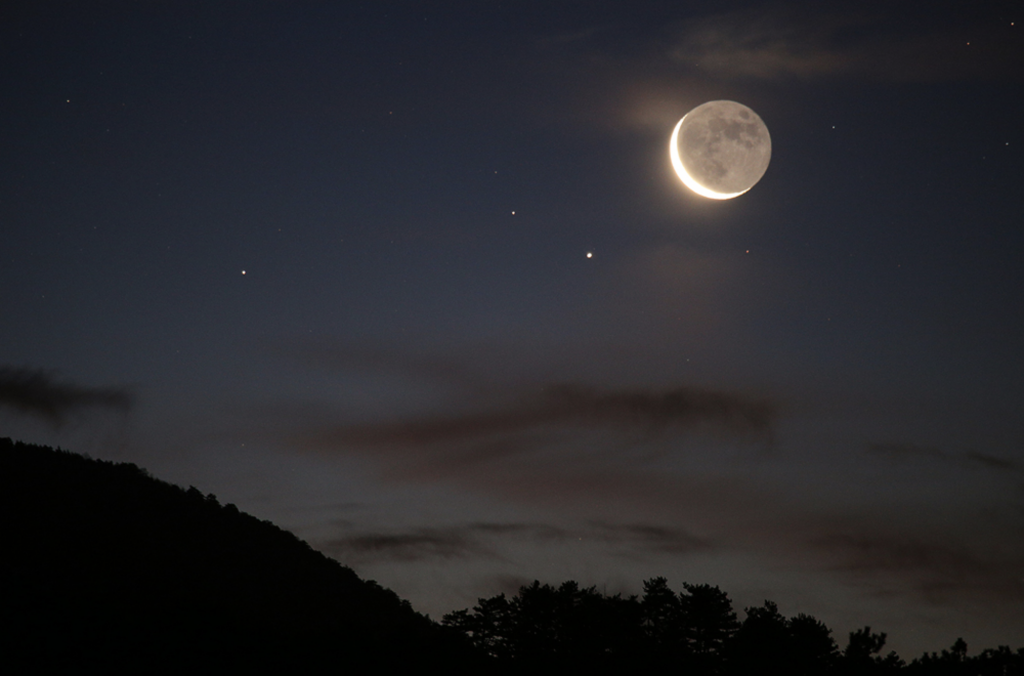 Saturn and the DaVinci Glow-NASA

“If you get your ego in your way, you will only look to other people and circumstances to blame.” Jocko Willink

As many readers know, I have been Lutheran (Missouri Synod) for several years. Prior to that, I was a member of SBC churches and nondenominational churches. I’ve found peace in my church and I have spent time trying to figure out why that is.

I’ve spoken about the kindness of my pastors. They go out of their way to pleasantly acknowledge new people yet give them space to just be there and not feel like they must *do something.* They had their hands full with me when an irritated BFF of Tom Chantry decided to try to convince my pastors that I should be excommunicated. You can read about that here.

I’ve been learningd more about Lutheran theology in a book recommended by my pastors: Called to Believe, Teach and Confess: An Introduction to Doctrinal Theology edited by Steven Mueller. This text has helped me define why Lutherans are not Reformed, at least in the way that current day Calvinistas define the brand. I plan to write a post about this soon.

I also audited a course at a Lutheran seminary on Church Leadership which was taught by Rich Shields who many of you know on Twitter. I have dubbed him the Pastor of Twitter for his kindness and prayers for many of us.

In that class I learned a vital teaching that was so profound that I mention it frequently.

This past weekend in church, I heard one of our pastors do just that. He mentioned an anonymous person whose life was changing because of his/ her experience in our church. He complimented the love and kindness that those in our church have demonstrated.

With that in mind, perhaps you can understand why I became irritated by this pst by Thom Rainer. 5 common issues when a group leaves a church. Rainer is the former head of Lifeway and is Reformed Baptist in his church life. Even more importantly, he is an advocate for pastors, often pointing out the foibles of members of in congregations.

Rainer seems to be the sort of guy who might point out the sins of the congregation and the goodness of the much maligned clergy. So, his post was not surprising to me. Lets’ look at a few statements.

The exit usually takes place when the pastor’s leadership becomes clear and established.

Rainer claims that the pastor casts his biblical vision and within 2-4 years, people are upset because the pastor did not fulfill their hopes and dreams. I’ve been blogging for 10 years now and have posted a number of examples in which the incoming pastor promised one thing and then pulled a bait and switch.

Rainer deliberately overlooks the many pastors whom he and his buddies have shored up or played footsie with through the years. Let me get this straight. All the people who’ve left these churches did so because they didn’t catch the pastors’ visions? Seriously?

People often leave churches due to serious issues. Rainer should be aware of the large numbers of sex abuse cases in the SBC. A bunch of us left our Southern Baptist Church which we felt mishandled a pedophile situation, not because we didn’t catch our pastor’s vision.

Rainer does not provide one statistic to prove his point that people leave because they don’t like the pastor’s vision casting. Could it be that groups leave because the church leadership really mucked things up, were involved in concealing abuse or didn’t tell the truth?

Rainer claims he is not pointing fingers but isn’t he? He appears concerned that hurt people turn to social media and do not follow Matthew 18. Could it be that the church leadership is not following the way of Jesus and caring for those who are in pain? Do churches turn to church discipline because it is more efficient than trying to care for those who have been wounded? He makes an assumption that Matthew 18 hasn’t been followed. In many of the stories I’ve covered at TWW, the members did go to the church leadership ala Matthew 18 and received a kick in the butt for doing so.

Those often neglected are the members who remain.

Let me throw another perspective into this mix. Often those who have remained are considered the *good guys.* They are then used by the pastors as bludgeoning rods, perhaps encouraged  to vote for retroactive church discipline. They are told to shun those who have left. Tales are told of the departing former members. In one case I know all too well, people were called up to the altar to pray for those poor, bitter people who caused so much pain. *We must forgive them and ask for God to heal the hate (of course you hate them) in your heart.”

No, many who remain get patted on the head for being good boys and girls.

The other side is a place of hope.

Listen to how he refers to the former members.

Most importantly, the church leadership can now get the people all on the same page. What they really mean is the remaining members are the one who can be controlled. Often, the remaining members have no idea what is going on. In fact, what goes on in the church can change from year or year. It usually morphs into a new reiteration of the same old, same old but with more tattoos or fancier sneakers.

I have heard of one too many churches in which the new pastors decided to ram home their latest and greatest ideas after reassuring the church they they would never do anything of the sort. I am grateful to be a member of a church in which radical, new agendas will not be introduced because, unlike many of the churches that Rainer seems to be talking about, the theology and church hierarchy is stable.The authority structure is well developed and people coming into the system know exactly what they are getting.

I have happily left the evangelical jungle which means not knowing what you’ll get when you walk into the latest and greatest and newest or reimagined church on the block. I’ve found a church that makes sense to me. The pastors will say that It’s not perfect by any means but I say it is far better than they imagine.