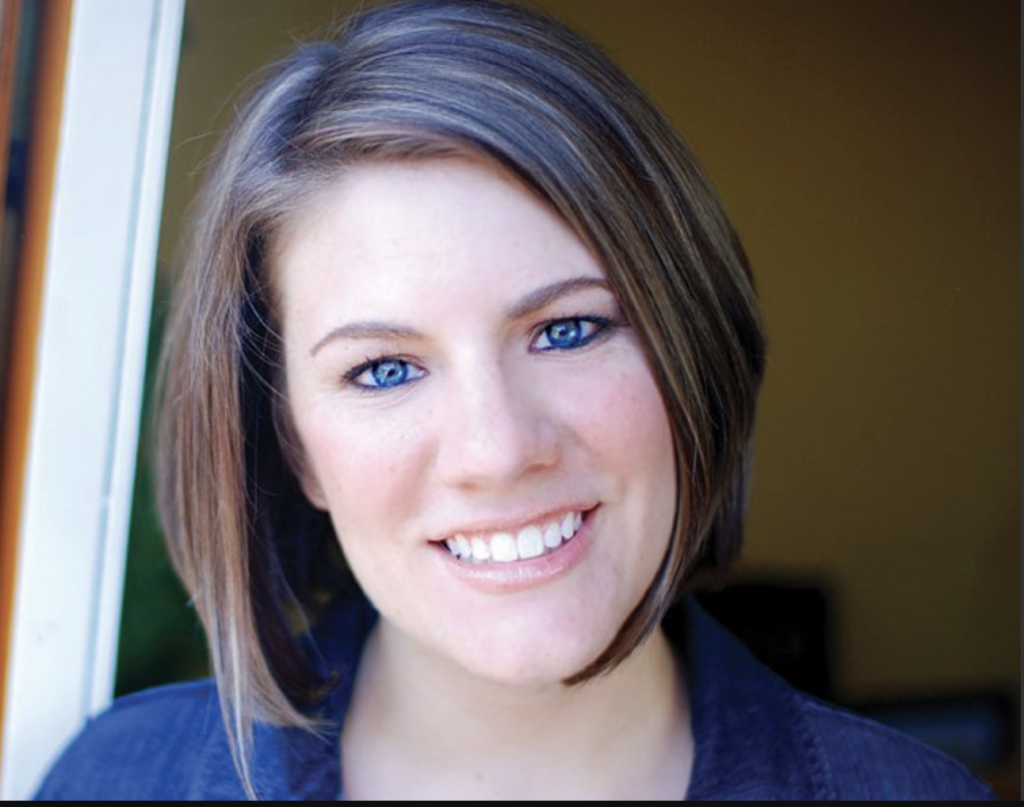 Rachel had been admitted a couple of weeks ago due to medical problems surrounding Influenza A. She developed seizures and was placed in a medical coma.

Rachel was slowly weaned from the coma medication. Her seizures returned but at a reduced rate. There were periods of time where she didn’t have seizures at all. Rachel did not return to an alert state during this process. The hospital team worked to diagnose the primary cause of her seizures and proactively treated for some known possible causes for which diagnostics were not immediately available due to physical limitations.

Early Thursday morning, May 2, Rachel experienced sudden and extreme changes in her vitals. The team at the hospital discovered extensive swelling of her brain and took emergency action to stabilize her. The team worked until Friday afternoon to the best of their ability to save her. This swelling event caused severe damage and ultimately was not survivable.

This entire experience is surreal. I keep hoping it’s a nightmare from which I’ll awake. I feel like I’m telling someone else’s story. I cannot express how much the support means to me and our kids. To everyone who has prayed, called, texted, driven, flown, given of themselves physically and financially to help ease this burden: Thank you. We are privileged. Rachel’s presence in this world was a gift to us all and her work will long survive her.

Rachel leaves behind her husband and two small children. Please join me and many, many others in praying for them.