“It’s a dangerous business, Frodo, going out your door […] You step into the Road, and if you don’t keep your feet, there is no knowing where you might be swept off to.” –The Fellowship of the Ring 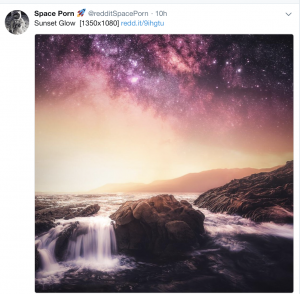 Here are a few links dealing with a variety of subjects worthy of discussion.

This is a sad story for me to write. Wisconsin’s Elmbrook Church is the church in which Steve and Jill Briscoe faithfully served for many years before retiring. It is also the church in which Pete Briscoe, my former wonderful pastor, grew up in. The church is nondenominational and has woman pastors and elders.

Members of Elmbrook Church, Wisconsin’s largest Christian faith community, were shocked and disappointed in February when Executive Pastor Brodie Swanson resigned amid revelations of infidelities with another church staffer, who also stepped down.

The sense of betrayal hit home again this week when Senior Pastor Jason Webb resigned from the Brookfield megachurch citing “multiple marital infidelities” and an unspecified but “serious addiction.”

Here is the letter he wrote to the congregation.

“It is with deep remorse that I write you this letter. As you are aware, over the last two years I have been on a journey towards emotional, spiritual and relational health.

“While I have been open with you about much of the journey, there is one part that I have kept hidden. I have also been struggling with a serious addiction, which has led to many betrayals, including unfaithfulness to my wife, Heather.

“Words cannot fully describe how sorry I am for my sin. The gravity of all of this is not lost on me. I have lied to Heather, my counselor, the men in my life, the elders, the staff and the church.

“I am so very sorry. As I come to terms with this, I must take two difficult steps for myself, my wife and my children.

]”First, I will immediately seek intensive inpatient treatment for addiction over the next six weeks. Second, I am offering my resignation as senior pastor of Elmbrook Church.

“Elmbrook will always be dear to me. I will continue to count it one of the greatest honors of my life to have served under the Elmbrook umbrella in various capacities for the last seventeen years, and as senior pastor these last four years.”

The Christian Post added more information in Wisconsin Pastor Jason Webb Resigns ‘Due to Marital Infidelity, Addiction’ Here is the statement from the church’s elders. I am grateful that Webb’s wife will still be able to work for the church. I also believe that Webb must never be allowed to return to the pulpit at Elmbrook. Frankly, he is disqualified from the pastorate at any church.

Gary Gregg, chairman of the church’s council of elders, said in the letter to the church that Webb’s wife would remain as the church’s global partnership director as they seek to support their former pastor’s family as much as possible. He explained, however, that there are no plans to reinstate Webb at any point.

“We have mutually agreed with Jason that going forward he will not be returning to ministry at Elmbrook. We are working diligently on an interim plan in the absence of a senior pastor and will communicate a way forward as soon as possible,” Gregg told the church.

“We understand this is unimaginable news. It is a staggering loss, and we share your sorrow and sense of betrayal. It would be easy to lose hope, but let’s gather together as a family this weekend to find solace and anchor our souls to Jesus, the only One who is capable of calming the chaos,” he added.

The Christian Post posted JD Greear: Don’t Split Over Calvinism, Bicker About Theology ‘When People Are Lost, Going to Hell.’ Recently, I was approached by some pastors in another denomination who asked me about the apparent animosity between the Calvinists and the non-Calvinists in the SBC. They asked why this debate was still a hotly debated question after such a long period of time. In other words, why wasn’t it settled eons ago? They come from a denomination which has long settled theological distinctives.

Greear is a seriously committed Calvinist. In my opinion, the SBC has experienced a coup d’é·tat. Most positions of influence in the denomination are now held by Calvinists. In 2012, Greear answered this question, ““Pastor J.D., Are You a Calvinist?” on his website. This is well worth the read as Greear attempts to tap dance around his commitment to Calvinism. Note carefully how he answers the question on salvation and see if you find that he “doesn’t know all about the finer points of Calvinism.”

Here are some of his statement that I believe are humorous as he pretends he really doesn’t understand all this stuff about Calvinism.

I predict that there will be a split in the SBC over the issue of Calvinism. The Calvinists are just too sure that what they know is true and have trouble staying quiet about it.

Hold you breath as you read this account. It is amazing that Guzy can do what he does year after year. Thank God for people like him.

Todd is keeping a close watch on Tom Chantry who is still a guest of the beautiful state of Arizona. John Sears, Chantry’s attorney, at least for now (rumors are he is about to retire) is a well known and respected defense attorney. That should tell you that he doesn’t come cheap.

Todd posted a copy of Chantry’s declaration of his financial resources. He claims to only have $194 in savings! 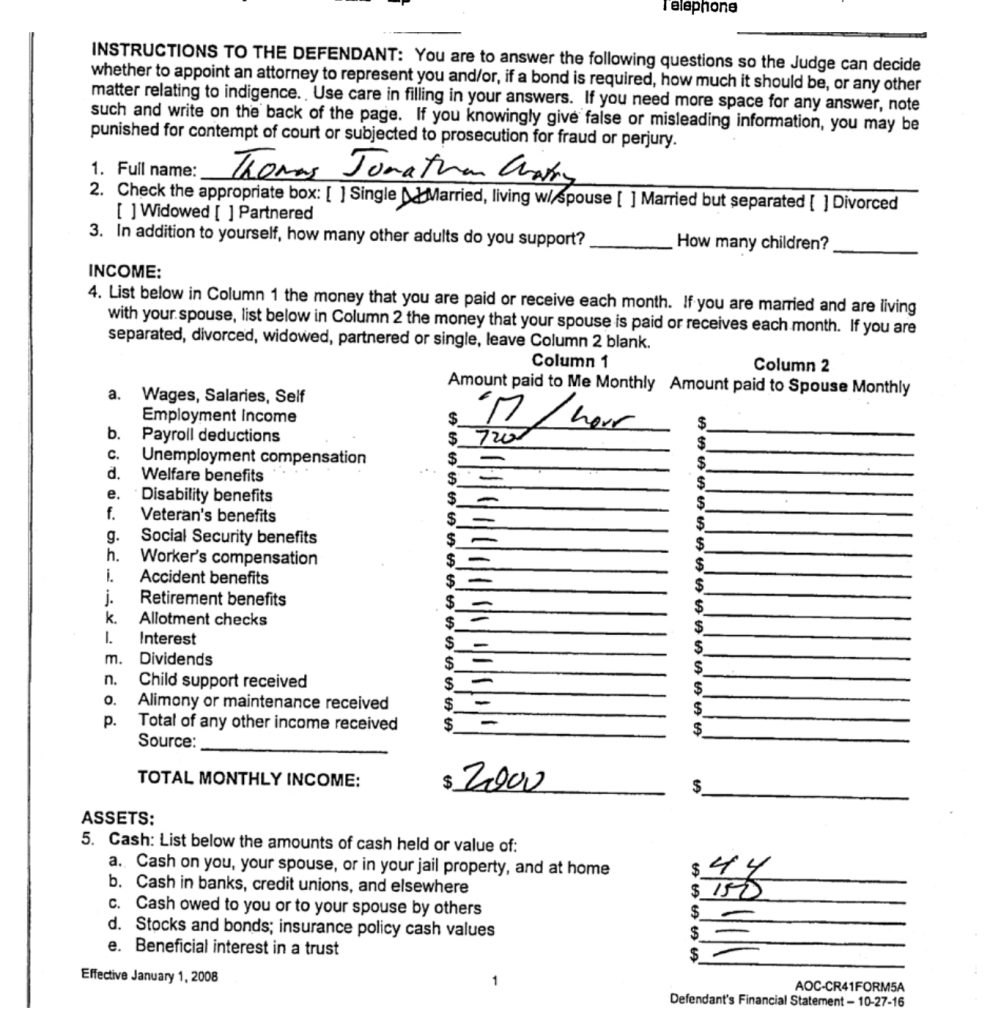 Todd makes a guess about who is bankrolling Chantry’s defense.

My guess is Al Huber, Chantry’s father-in-law is the individual largely responsible for bankrolling Chantry’s defense. Huber owns “NAFCO” a successful machine shop that employs 43 people.  I guess the number of employees is now 42 since Chantry has been arrested.  That’s right, in addition to likely being the source of Chantry’s defense fund, Huber also employed Chantry as a “buyer of raw material/manufacturing.” Perhaps Chantry also takes a turn leading the weekly bible study for NAFCO employees!

Given the link I post about Dan Guzy above, I certainly hope that the state has checked on he welfare of the Chantry children.