The TWW community would love to pray for you! 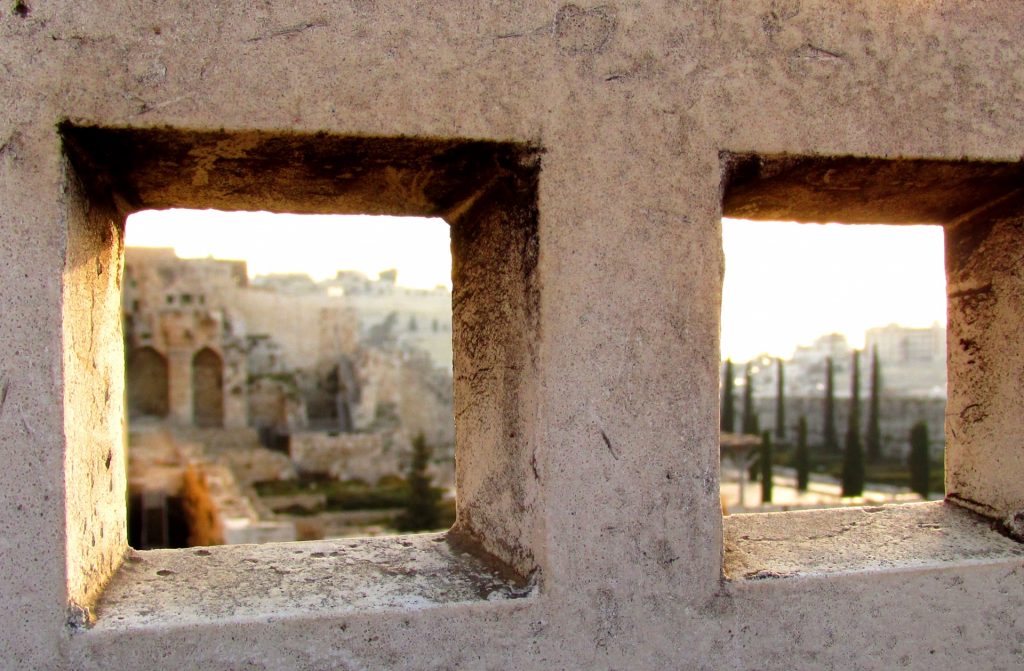 O Lord, who hast mercy upon all, take away from me my sins,
and mercifully kindle in me the fire of thy Holy Spirit.
Take away from me the heart of stone,
and give me a heart of flesh,
a heart to love and adore thee,
a heart to delight in thee,
to follow and to enjoy thee,
for Christ’s sake.
In Jesus name,
Amen

After this manner therefore pray ye: Our Father which art in heaven, Hallowed be thy name.

Thy kingdom come, Thy will be done in earth, as it is in heaven.

Give us this day our daily bread.

And forgive us our debts, as we forgive our debtors.

And lead us not into temptation, but deliver us from evil:

For thine is the kingdom, and the power, and the glory, for ever.

The Road to Emmaus

And behold, two of them were going that very day to a village named Emmaus, which was about seven miles from Jerusalem. And they were talking with each other about all these things which had taken place.  While they were talking and discussing, Jesus Himself approached and began traveling with them. But their eyes were prevented from recognizing Him. And He said to them, “What are these words that you are exchanging with one another as you are walking?” And they stood still, looking sad. One of them, named Cleopas, answered and said to Him, “Are You the only one visiting Jerusalem and unaware of the things which have happened here in these days?” And He said to them, “What things?” And they said to Him, “The things about Jesus the Nazarene, who was a prophet mighty in deed and word in the sight of God and all the people, and how the chief priests and our rulers delivered Him to the sentence of death, and crucified Him. But we were hoping that it was He who was going to redeem Israel. Indeed, besides all this, it is the third day since these things happened. But also some women among us amazed us. When they were at the tomb early in the morning, and did not find His body, they came, saying that they had also seen a vision of angels who said that He was alive. Some of those who were with us went to the tomb and found it just exactly as the women also had said; but Him they did not see.” And He said to them, “O foolish men and slow of heart to believe in all that the prophets have spoken! Was it not necessary for the Christ to suffer these things and to enter into His glory?” Then beginning with Moses and with all the prophets, He explained to them the things concerning Himself in all the Scriptures.

And they approached the village where they were going, and He acted as though He were going farther. But they urged Him, saying, “Stay with us, for it is getting toward evening, and the day is now nearly over.” So He went in to stay with them. When He had reclined at the table with them, He took the bread and blessed it, and breaking it, He began giving it to them. Then their eyes were opened and they recognized Him; and He vanished from their sight. They said to one another, “Were not our hearts burning within us while He was speaking to us on the road, while He was explaining the Scriptures to us?” And they got up that very hour and returned to Jerusalem, and found gathered together the eleven and those who were with them, 34 saying, “The Lord has really risen and has appeared to Simon.” They began to relate their experiences on the road and how He was recognized by them in the breaking of the bread.

The Nicene Creed: An Affirmation of Our Faith link (History)

I BELIEVE in one God the Father Almighty,
Maker of heaven and earth, And of all things visible and invisible:

And in one Lord Jesus Christ, the only-begotten Son of God;
Begotten of his Father before all worlds,
God of God, Light of Light, Very God of very God; Begotten, not made;
Being of one substance with the Father; By whom all things were made:
Who for us men and for our salvation came down from heaven,
And was incarnate by the Holy Ghost of the Virgin Mary, And was made man:
And was crucified also for us under Pontius Pilate; He suffered and was buried:
And the third day he rose again according to the Scriptures: And ascended into heaven,
And sitteth on the right hand of the Father:
And he shall come again, with glory, to judge both the quick and the dead;
Whose kingdom shall have no end.

And I believe in the Holy Ghost, The Lord, and Giver of Life,
Who proceedeth from the Father and the Son;
Who with the Father and the Son together is worshipped and glorified;
Who spake by the Prophets:
And I believe one Catholic and Apostolic Church:
I acknowledge one Baptism for the remission of sins:
And I look for the Resurrection of the dead: And the Life of the world to come.
Amen.

Go, and know the Lord goes with you.
Let him lead you each day into the quiet place of your heart,
where he will speak to you.
Know that he blesses and watches over you
– that he listens to you in gentle understanding –
that he is with you always, wherever you are and however you may feel.
Amen.