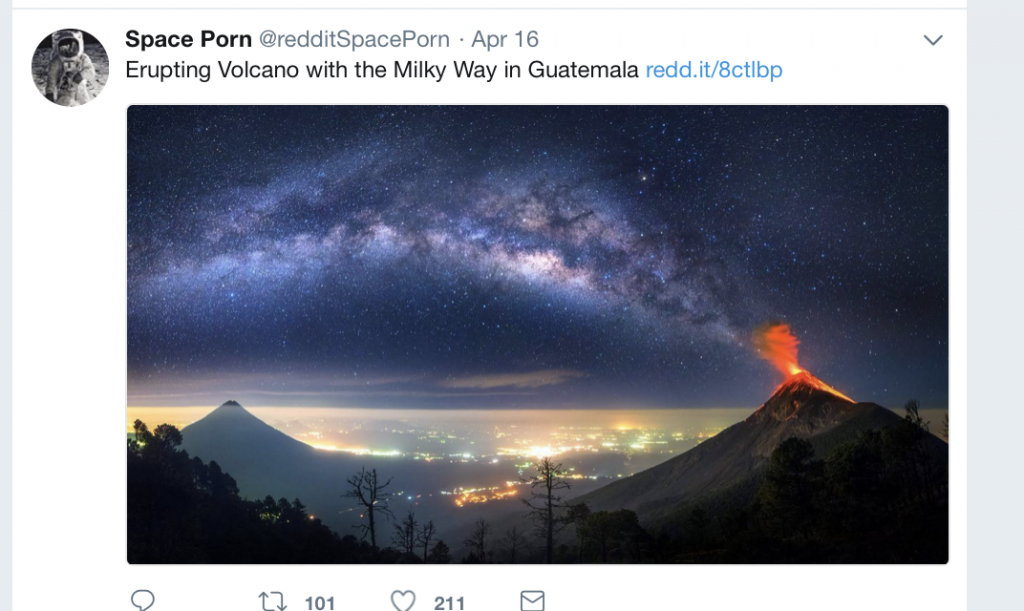 I have spent much of this day reading the information surrounding the Donald Macleod trial. I have found myself becoming overwhelmed by the sheer amount of information available. Let me outline a few of the issues as I see them. Then, I have a proposal for those who have a firm grasp on the important details of this story. I think we can help one another.

All of my information comes from comments at TWW as well from the document When Justice Failed in Church and State.

The Free Church of Scotland never adequately, if at all, addressed the multiple complaints of sexual abuse and harassment by Donald Macleod.

The church turned a blind eye to credible reports of one long term relationship with a women in Australia. A number of women in Scotland also complained of his behavior. The Free Church, in my opinion, demonstrated that church leaders are willing to overlook vulnerable women in order to cover for a celebrity theologian.

Whenever the *it’s a conspiracy* card is played, victims’ advocates like myself know that there is no credible evidence of the innocence of the accused party.

The Sheriff Court exhibited profound ignorance in dealing with women who had been abused. The actions of the court likely caused further pain to the already traumatized women.

Five women would eventually go to court. However, there were other women who apparently decided not to subject themselves to a court trial. Given the disturbing treatment of these women by the court system, I have serious concerns that women who have been assaulted by *well known* men can get a fair hearing in the Sheriff Court.

I was distressed to learn that an officer of the court in Scotland would declare these women to be liars as well as dupes for an unproven conspiracy to take down Donald Macleod. Where is the proof? Or was proof really needed since Macleod had influence and the women didn’t really matter in the scheme of things?

The Sheriff appeared to demonstrated a lack of insight into the difficulties that abused women (and men) experience when forced to discuss details of their abuse in stressful situation such a court trials.

The sheriff in the case at Edinburgh Sheriff Court said that alleged conspirators had opposed the professor’s reformist views and plotted his downfall without any proof but his own feelings. Sheriff John Horsburgh said the complainants had allowed themselves to be associated with people involved in a campaign against the professor to the extent that they had perjured themselves in court.

The outcome of this trial was not universally applauded by church members which caused Iain D Campbell (yes, that Iain Campbell) to accuse those who expressed concern of being wicked. ( I guess he gave himself a pass in the wickedness department..)

After the Civil Trial of Prof McLead the then Minister of the FCoS in Stornoway on the Isle of Lewis (Rev K Stewart) invited Professor McLeod to preach in his Congregation after being cleared of assault made by a number of women. Members of this Congregation petitioned the Session to withdraw this Invitation. In spite of this Petition the Session did not withdraw the Invitation to preach. There was clearly concerns amongst the Congregation as to the presence of the Professor in their pulpit.

At the 1999 General Assembly of the FCoS these protesters on the Isle of Lewis were defined as separatists and described by Rev I D Campbell as a people “who had separated from the means of Grace which was a Gross scandal akin to incest, adultery, trilapses into formication, murder, atheism, idolatry and witchcraft.” In recent years, after the suicide of I D Campbell, it could be said that his words were a self description of his own decadent sinful life. How could others in Ministry within the FCoS fail to see the Devil in their midst?

I suggest that having witnessed and heard Rev I D Campbell’s vicious attack on those not wanting Prof McLeod preaching in the Stornoway Congregation that Rev M Roberts was understandably concerned about the situation of gross and irremediable wickednesss which he had observed in the Assembly that day. This was a speech drawn up by the Devil………..it was clearly not of Christ

Donald Macleod appears to have a rather high opinion of his sex appeal as well as his popularity and giftedness.

This rather embarrassing self assessment by Macleod leads me to wonder if he was creating a plausible alibi for himself in case he was ever found with a woman. I can see it now. “I tried to beat her off but she kept throwing herself at me. She just couldn’t help herself.” (Cue”I’m sexy and I know it.”)

Donald Macleod also said in court that it was not uncommon for him to have women being clingy: “It was a problem I have always had to cope with.” In an interview before the Training Committee three years earlier, on 13th April 1993, Donald Macleod made a similar statement:“The reason I wear a wedding ring is that I have enormous difficulty with women…I was in a church not so long ago when a woman came up to me and said ‘You’ve got a very sexy voice’”. However, in an interview only ten days later, and before the same Committee, one question referred to the fact that “…some woman said you’d a sexy voice – being aware of that, was there not a very special obligation on you to be careful?…”, he responded, “I wasn’t aware of that then”. In one statement he claimed that clingy women had always been a problem, whereas in the next he was apparently unaware that it was a problem for him to have been alone with Complainant A for ‘some hours’ in 1986.

Apparently, the beginning of the conspiracy against him occurred, when he critiqued a review of a biography of Martin Lloyd Jones by Dr Iain Murray. Macleod claimed that other theologians were against him because of his standing, his gifts and his popularity. (Seriously? The Sheriff Court bought this? Yikes!)

A proposal for TWW commenters who understand the details surrounding Donald Macleod’s trial.

I have been so frustrated in my attempts to help others understand the complicating factors in this travesty of justice. Not only were the women hurt, a number of pastors were forced to leave the Free Church of Scotland.

Today, I realized what my problem was. The good people who have been writing in with details about the situation are theologians and pastors. As such, the details matter to them. However, sometimes too many details can obscure the story. It is hard for someone like myself to put together a coherent narrative that is compelling. Yet, the story is so important.

What I would like to do is work on a document which more clearly tells the tale for average readers like myself. I would make the working document available to those who are willing to help me. I will use my story telling abilities to outline the information needed and the order in which I need it.  Once I have all that I need, I will write the story-start to finish. I will post it as a stand alone article. Then, I will place the post into a permanent page on TWW which can been accessed easily by those who are interested.

If you agree to help, you may do so under a pseudonym if you wish. Your identity will be held in strict confidence. Here are some things that I would like to learn about.

I apologize for not being able to sift through the details in an efficient manner. However, if emails are any indication, some folks in Scotland were rather surprised by some of the details that I did discuss. I would love to explore this further with your help.

This series has made me realize that I want to add a psalm singing competition to my bucket list. For those of you who are not familiar with customs of the Free Church of Scotland (more so now in the Free Church of Scotland Continuing) churches sing only the Psalms without instruments during their services. if you have never heard of this, let me offer this video recorded on the Isle of Lewis. It is hauntingly beautiful.