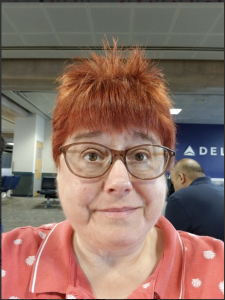 Deana Holmes is protesting outside of the Yum! Center in Louisville. She, like Rachel Denhollander and many others, including this blog, are calling for an independent investigation into the charges that Sovereign Grace Ministries/Churches under the leadership of CJ Mahaney, did not appropriately respond to reports of child sex abuse. CJ Mahaney was forced to step down from a speaking role at T4G18 but we are not sure if he is in attendance. 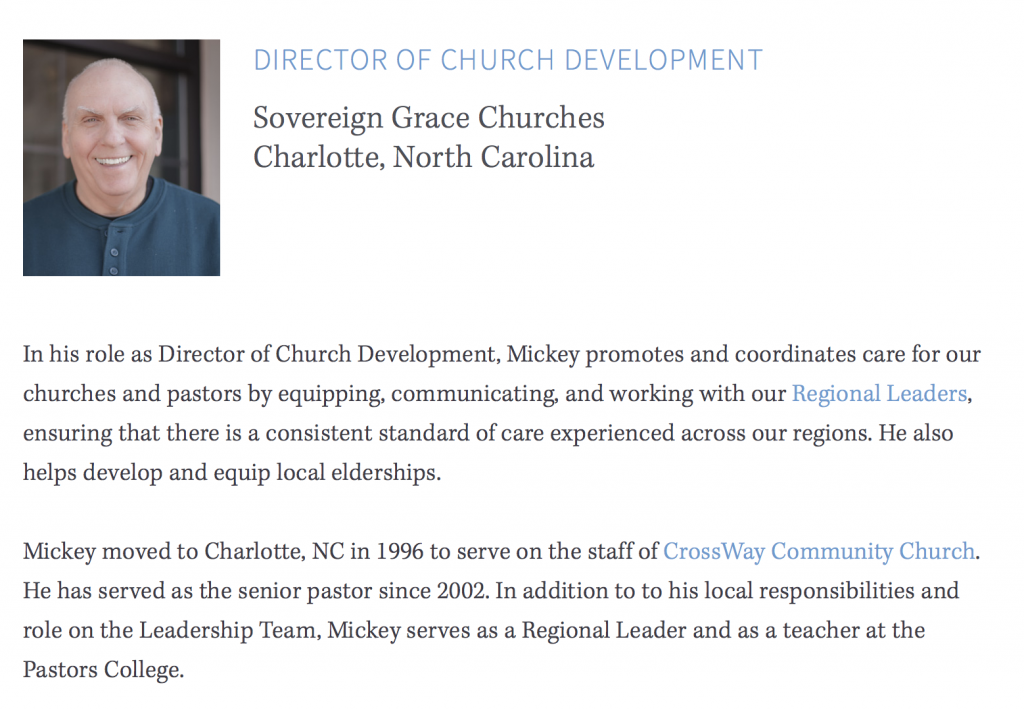 He was quite specific in his message. He said that there will NOT be an independent investigation of Sovereign Grace. Ministries/Churches.

TWW is not surprised. We have had no doubt that Mahaney and friends will do everything they can to avoid being questioned. The question remains is “Why?”